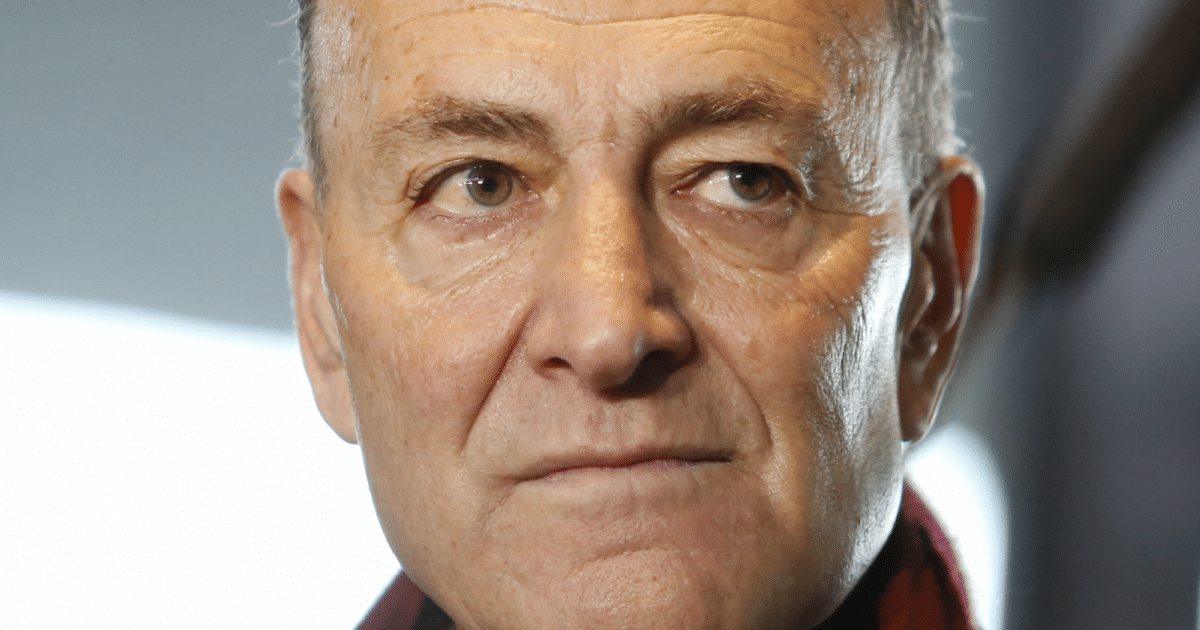 Chuck Schumer is hardly a popular figure these days. As one of the few democrats left in D.C., he represents everything wrong with the government.

As a chief obstructionist, he is working to hinder the President’s plans to make America great again.

His recent statements prove just how stubborn and out of touch he is. And how easily spooked he can get.

“If the President pursues this path, against the wishes of both Republicans and Democrats, as well as the majority of the American people, he will be heading towards a government shutdown which nobody will like and which won’t accomplish anything,” Sen. Schumer said in an email statement.

Trump said Tuesday during a campaign rally in Phoenix that he is willing to allow a government shutdown if Democrats do not agree to fund a border wall. “Now the obstructionist Democrats would like us not to do it, but believe me — if we have to close down our government, we’re building that wall,” Trump said to the crowd of lauding attendees.

“Let me be very clear to Democrats in Congress who oppose the border wall and stand in the way of border security, you are putting all of America’s safety at risk.”

For democrats not to understand the way Trump works by now, proves how stupid and tone-deaf they are. Clearly Trump has no intention of literally shutting the government down. He uses strong rhetoric and bold statements to get his point across.

Trump is using this statement to express how determined he is in getting the wall built. Democrats refuse to understand how Trump operates. Nor do they understand why Americans love him so much.

Chuck and his pals are on the losing side. As time goes on, they will continue to lose. Trump might not shut down the government to get his way, but he will damage the credibility of democrats so much, that they won’t have much support come election time.

Chucky’s complaining is working right into his hands. Schumer’s doing the very thing Trump wants him to do.