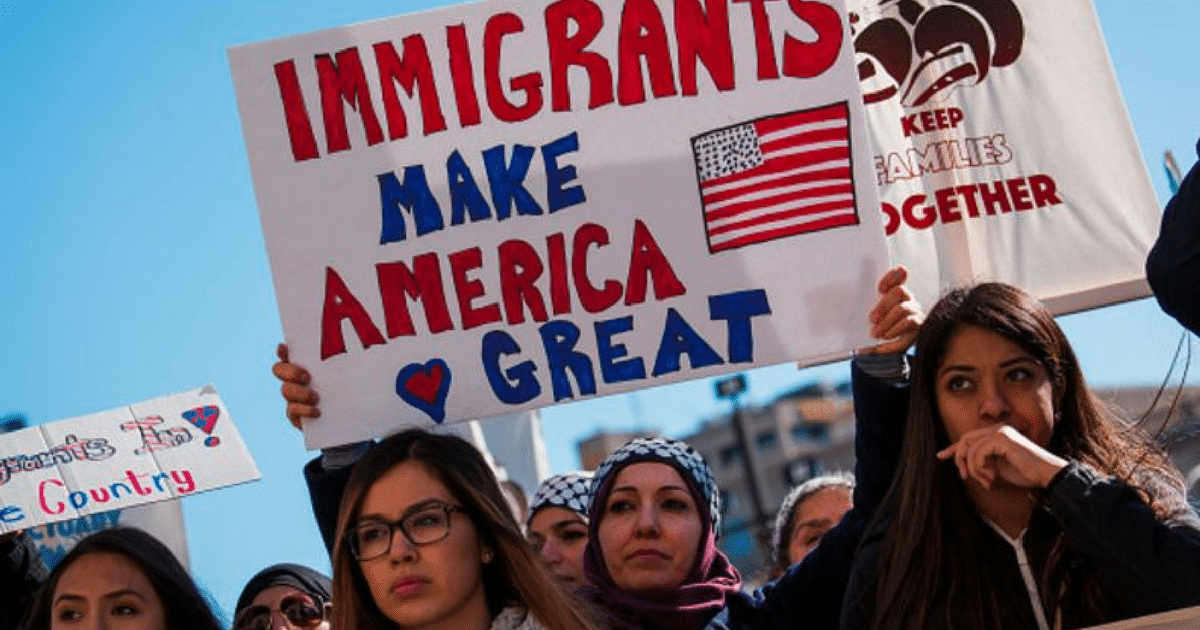 In bizarro world, the needs of the few are prioritized over the desires of many.

That’s a fairly succinct way to summarize the Democratic platform as a whole, which continues to have alarming effects on everyone else.

In short, the needs of the few are funded by the rest of us. Anyone that dares to question the wisdom of that thinking is branded with all kinds of hurtful and inflammatory adjectives.

As such, Democrats and those that exist in the liberal echo chamber continue to successfully demonstrate that being in charge of the bully pulpit is really all that’s needed for them to do what they want.

That’s readily apparent in the various liberal enclaves across the nation, and it’s also quite prevalent throughout our nation’s education system.

Administrators at the publicly-funded university set aside $130,000 to fund the fees, which costs $495 per individual.

“This is a one time funding allocation not to exceed $130,000 and will be given to the SDSU Economic Crisis Response Team,” wrote D. Hayden Wills, VP of financial affairs at SDSU, in a memo to the Financial Affairs Committee in late September.

“This could fund up to 262 student DACA renewals which we are told by the University would be sufficient.”

College education costs an arm and a leg. As such, it would be lovely to assume that the funds that students use to pay for their education are being managed properly to serve the interests of the entire student population.

Unfortunately, we can’t make that assumption. Liberal leaders at a number of universities continue to make outrageous decisions, and they get away with it because they are the ones that are firmly in possession of the soapbox.

The memo added that the funds are considered “unclaimed property” at present, and received “after the 2017-2018 budget was approved and are currently unallocated.” News about the memo was disclosed by The College Fix on Thursday.

According to SDSU’s website, the Economic Crisis Response Team are a group made up of administrators, students and school faculty who make sure “students experiencing food or housing insecurity, or other immediate, unforeseen financial crises are connected with short-term and long-term aid quickly and without stigmatization.”

The school’s government spoke positively of the effort, stating that it aligned with the school’s “mission, vision, and values.”

We would imagine that this $130,000 of ‘unclaimed property’ could do a whole lot of good for other members of the student population as well.

For example, how about a refund of some of the exorbitant fees? By extension, exactly how does $130k become unclaimed?

That answer needs to be provided to the students and families that fund the school to begin with, and a failure to provide anything resembling a valid answer should result in an immediate audit.

Of course, that’s how things happen outside of bizarro world, so we won’t hold our breath on it coming to pass.