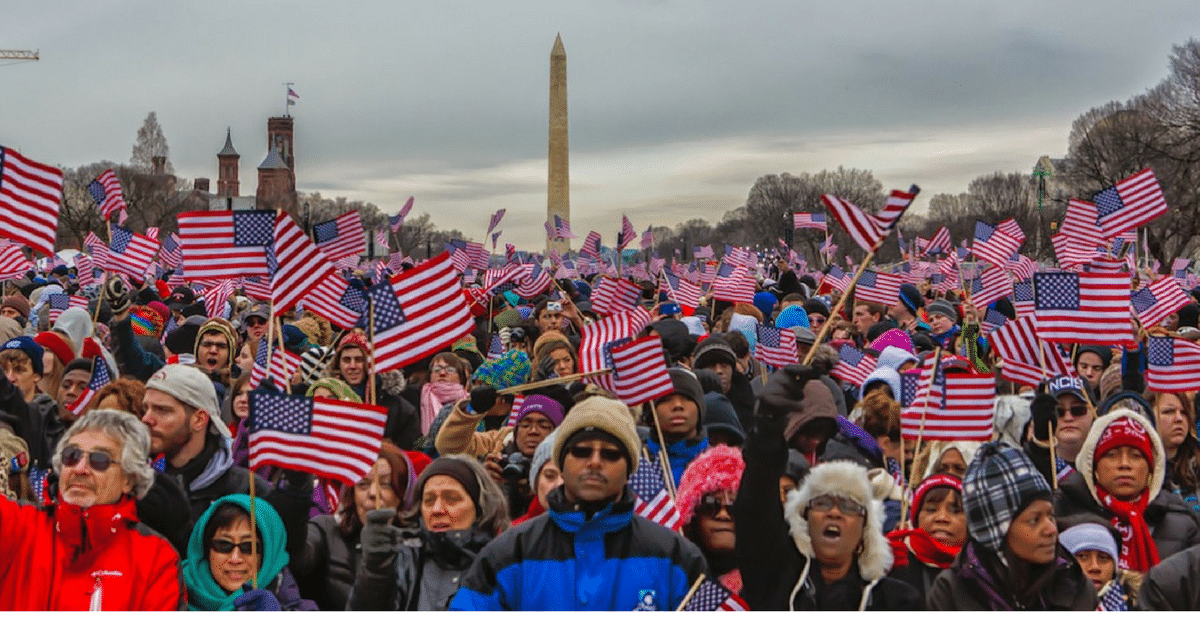 In spite of the incessant doom and gloom narrative that surrounds President Donald Trump and his administration, impressive strides have been made on a number of fronts since he entered office.

One of the biggest strides has to do with something that affects all American voters, regardless of party affiliation.

That would be with the economy, which is humming along quite nicely under Trump’s leadership.

The Washington Examiner passes along another sign that Trump’s goal to ‘Make America Great Again’ is coming to fruition.

The total number of laid-off workers receiving unemployment benefits fell to 1.89 million at the end of September, the Department of Labor reported Thursday, the lowest such mark in nearly 44 years.

And new claims for unemployment benefits dropped 15,000 to 243,000 in the first full week of October, according to the agency, as the job market bounces back from hurricane damage even faster than forecasters expected.

But wait a second – isn’t everything downright awful now that Trump’s in charge?

The sky will be falling any second now, right?

Wrong. As Democrats continue to spout off at the mouth with their tried and true identity politics strategy, the rest of America is whistling while it works.

“The data suggest that payrolls will bounce back quickly after last month’s hurricane-related weakness and that the underlying trend in employment growth remains strong — more than strong enough to keep the unemployment rate declining,” noted Jim O’Sullivan, chief U.S. economist for High-Frequency Economics.

Economists calculate that new claims below the 300,000 mark indicate that unemployment will remain stable or fall.

Unfortunately for Democrats, there’s no way to spin this as bad news. The economy has been surging since Trump took office, and that’s a clear sign that everything is progressing just fine.

As the mainstream media continues to obsess over false narratives, unsubstantiated rumors, and anything else that will present the president and his administration in a negative light, Americans are heading back to work, and Wall Street is regularly breaking records.

Let’s suppose for a second that there was any substance to the anti-Trump song and dance. Don’t you suppose that the opposite would be happening with our economy right about now?

Common sense says that it would, and that’s just another sign that proves how clueless and out of touch the liberal elitists really are.

The overwhelming majority of Americans care deeply about the issues that affect them directly – namely in their personal budgets.

Thankfully, we have a president in office that cares about that as well.