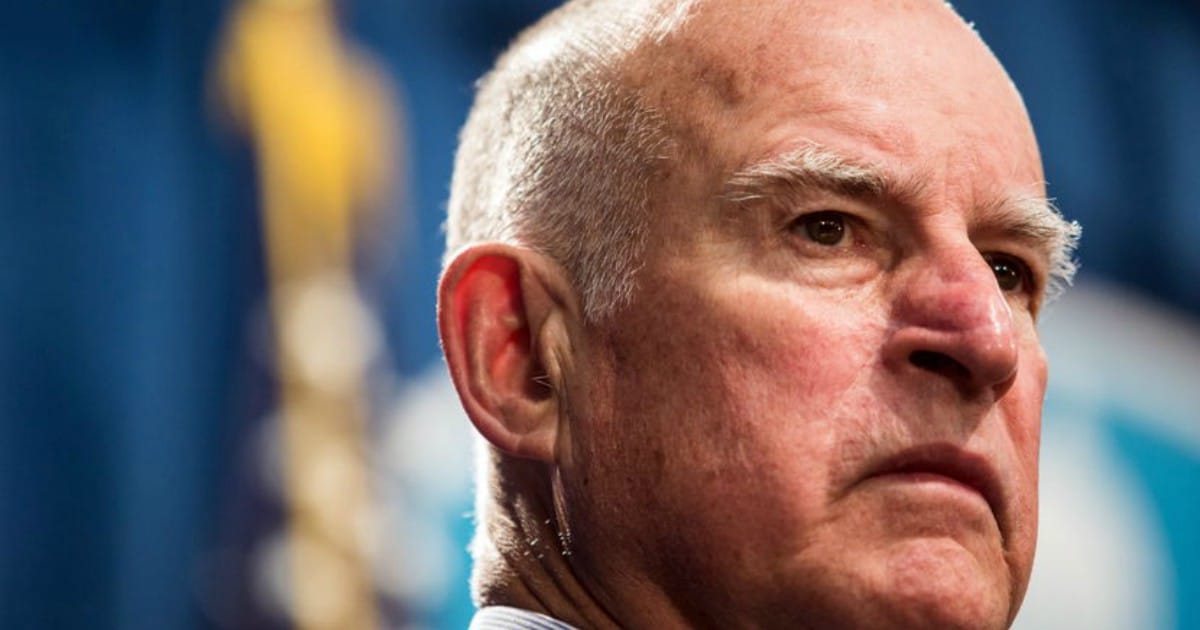 Time and again we discover how brain-dead California leaders are.

The very worse Socialist policies are being pushed in that state. These are policies that will only destroy the economy and democracy of California.

But their latest move really takes the cake. It is surely the most ridiculous act of liberal entitlement we’ve ever seen.

From The Daily Wire:

In today’s episode of “Why The Hell Do I Bother To Work For a Living,” we learn that the city of Sacramento, California, has decided to purchase a fleet of cars that will be made available, free of charge, to 300 residents already using that city’s public housing.

The $1.3 million used to pay for what the Sacramento Bee calls a “mini fleet,” came from the state’s California Environmental Protection Agency, which in turn got the money by blackmailing local businesses with cap-and-trade fines.

Gas, maintenance and insurance will also be paid for by the state, which can only mean that the $1.3 million is just the beginning of yet-another very expensive government debacle, but one that will never be repealed because if you take away people’s free cars they will die.

What seems especially odd is that while left-wing governments are doing everything in their power to discourage car ownership for those of us who, you know, actually buy our own cars, these same governments are now using our confiscated tax dollars to give cars away for free.

So not only do these people get government housing, food stamps, health care, and Welfare checks, but they’re getting free electric cars. Electric cars, by the way, are twice the price or more of regular cars.

If this drives you crazy, then you’re not alone. To think that people who don’t work, aren’t paying into the system, and aren’t contributing to the city in any way—are getting free cars!

Remember your first car? It was probably a junker, right? Or a used car that was affordable. You had to work for it, take care of it, and pay it off over time. Not these people. They are getting fancy, brand new cars, care of every hard-working tax payer!

Probably sooner than you think.