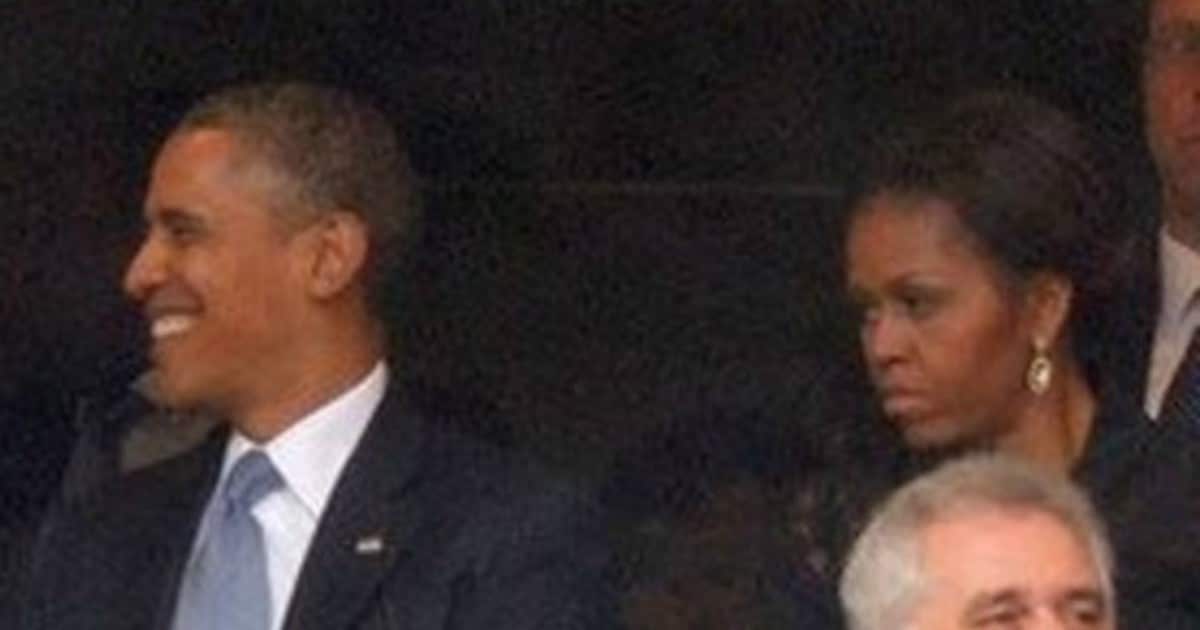 Now that the American press is free to report the truth, the real scandals of the Obamas are coming to light. And one of them reveals just how dangerous Barack Obama really was.

It’s no secret that many Democratic presidents had real problems with marital affairs – JFK, Clinton and his many rape cases, etc. All point to the fact that Democrats, when in power, think they can get away with anything, and never get caught.

Well, Barack is finally caught. And it’s with another woman. But that’s not even the craziest part.

He asked her to marry him, way before he asked Michelle. But that’s not the craziest part, either.

No, the craziest part is how, after he asked, he then backed off…because she wasn’t black.

Because Barack Obama, see, wanted power above all. And he swore he wouldn’t be elected if he married a “white woman.”

A new biography of former President Barack Obama, Rising Star, authored by David J. Garrow, reveals that before Obama met his wife Michelle, he had asked a half-white, half-Asian he lived with to marry him, later giving her up because he needed to marry a black woman to serve his political ambition. 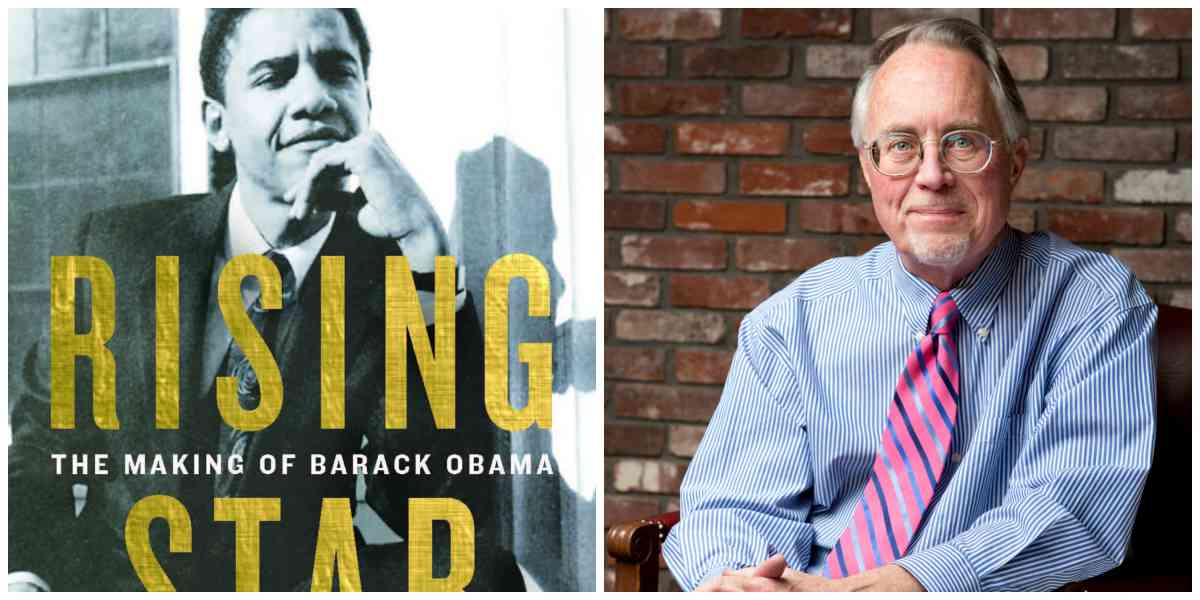 The book is the best example yet of the personal racism of Obama’s presidency. All those liberals who ignored that racism now have no leg to stand on.

The woman he lived with was Sheila Miyoshi Jager, now a professor at Oberlin College, whom Obama told of his dream to be president of the United States.

Jager and Obama were engaged and in love, until Obama started dreaming of becoming president.

And when that happened, all those future plans and promises flew out the window.

Garrow points out Richard H. Newhouse Jr., an African-American state senator in Illinois, who was married to a white woman, was targeted with talk that he “talks black but sleeps white.”

[He] quotes a close mutual friend…remembering Obama saying, “the lines are very clearly drawn. . . . If I am going out with a white woman, I have no standing here.”

It’s possible that Barack’s love for Michelle wasn’t love at all. The book reports that Barack didn’t stop seeing Jager even after he met Michelle.

Read the book. The truth is finally coming out.