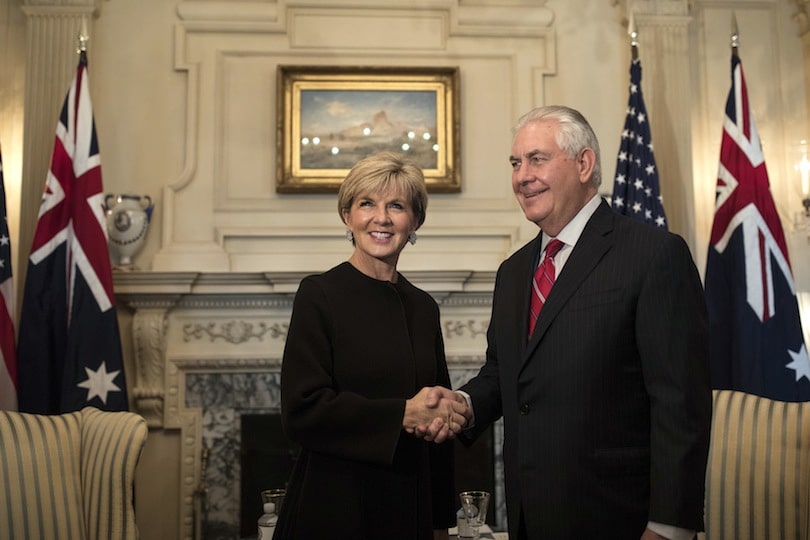 We all knew that the debate over gun control would ratchet up in the wake of the Las Vegas massacre, but that doesn’t mean we have to be happy with the fashion in which it has happened.

As the nation woke up on Monday morning, we all learned the horrifying news. There had been another mass shooting, and this one was really bad.

Before we could all even properly process what had happened, social media was littered with inflammatory rhetoric from gun control advocates. We’re not just talking about average keyboard heroes either, as there were plenty of prominent voices chiming in with their so-called hot takes.

We can say with confidence that we’re not the only ones that wound up with an awful taste in our mouths from the off putting display.

There’s a time and a place for a debate on the issues. This was not one of them.

We’re a few days removed from the tragedy, and the rhetoric is still going strong.

It remains just as off putting, but that’s also becoming exacerbated by the amount of misinformation that gets consistently spread by those that wish to bolster their arguments.

Is the truth really that much to ask for? If you’re argument is so sound, you should be stocked to the gills with verifiable facts from uncompromised sources, no?

“I have no doubt that a debate will be raised again about United States gun laws,” Bishop told the “Sunrise” morning show during an interview on Australia’s Seven Network.

“Each state has different laws. What Australia can do is share our experience after the mass killing in Port Arthur back in the late 1990s when 35 people were killed by a lone gunman.”

Bishop added, “So we have had this experience. We acted with a legislative response, and it will be up to U.S. lawmakers and legislators to deal with this issue.”

That’s a pretty convincing argument, but there’s a slight problem. The policy may not have worked out as swimmingly as Bishop suggests. 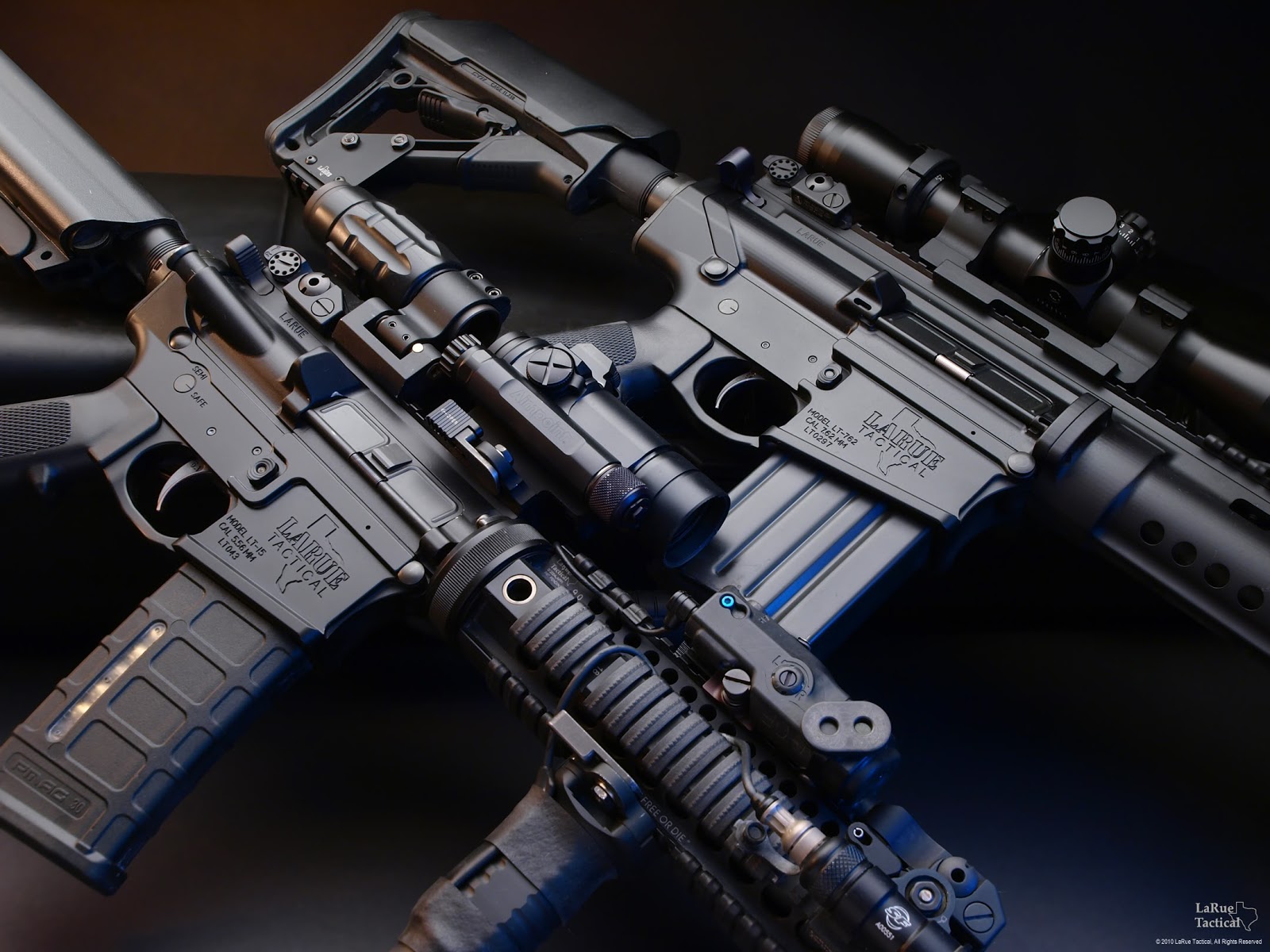 “And you know the one thing that everyone wants to talk about when it comes to Australia, the reason why it’s hailed is this idea about massacres, that there have been no mass shootings in Australia. Well, that is a lie.”

He added, “The reality is that there have been 13 massacres, both with guns and other methods over the last … 21 years that this has been in place.”

Alright, so which way is up? Unfortunately, that’s a question that comes up all too often in today’s day and age.

We all know to take partisan talking points with a large grain of salt, but this is getting ridiculous.

Facts are being completely dismissed. Narratives rule the day, and whatever it takes to advance it is viewed as perfectly fine.

It’s not. It leads to confusion among voters, and many tune out as a result.

If Congress is going to spend so much time worried about whether an obscure Russian story on social media may have influenced a voter, then why on Earth wouldn’t they also feel the need to look into why there’s so much misinformation out there on a daily basis from other sources as well?

That’s some interesting food for thought, and perhaps liberal leaders can ponder that thought with their cronies from the mainstream media the next time they sit down and break bread together to yuk it up.