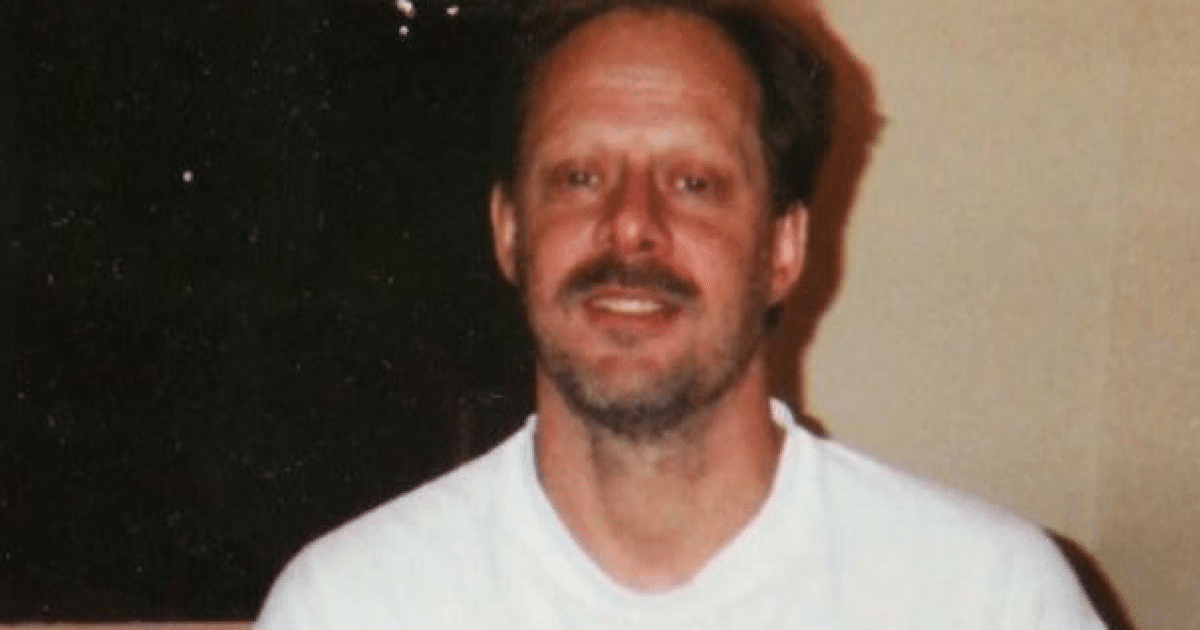 There remain a ton of unanswered questions about the Las Vegas massacre.

Based on what we know now, 64-year-old Stephen Paddock was a lone wolf type that didn’t associate with very many people.

He was financially well off and loved to gamble. Paddock also had a proclivity for acquiring weapons through the year, but it remains unclear when he decided that he would use his arsenal to inflict as much damage as possible.

Prior to the shooting, it appears that he sent his girlfriend, Marilou Danley, out of the country. She’s back now, but no additional clues have been released, as the prevailing narrative that’s emerged is that she’s surprised just like everyone else.

And then there’s the mystery woman that Paddock was spotted with just days before he opened fire on a crowd of people that was simply out for a good time.

New information has surfaced about Stephen Paddock and his inhuman decision last Sunday. It has been reported that Paddock’s girlfriend — Marilou Danley — wasn’t with him during the attack.

But it turns out that there may have been another woman there.

The woman in question was with Paddock just days before he cemented his name as one of America’s most notorious killers.

So who is this mystery woman and could she possibly hold some more clues? That’s anyone’s guess at this point, but investigators certainly want to find out.

According to NBC News:

They don’t know if she has any connection to the attack, but they would like to speak with her as they build a timeline of Paddock’s last days, the officials said.

We all want some answers on what led to the worst mass shooting rampage in modern United States history.

It’s frustrating that we don’t have any, to say the least, and that’s made worse by the fact that there are tons of folks out there rushing to politicize the tragedy.

The bill will come due someday on that off putting behavior. We’re actually starting to see some signs that it will, as those that feel the need to spout off partisan talking points are wondering why their credibility is suddenly severely tainted right about now.

In any event, we’ll tune out that white noise and continue to offer up our thoughts and prayers for the victims and survivors.

We have full confidence that the investigators will get to the bottom of things, and we’ll afford them the patience they’ve asked for to make sure they get it right.