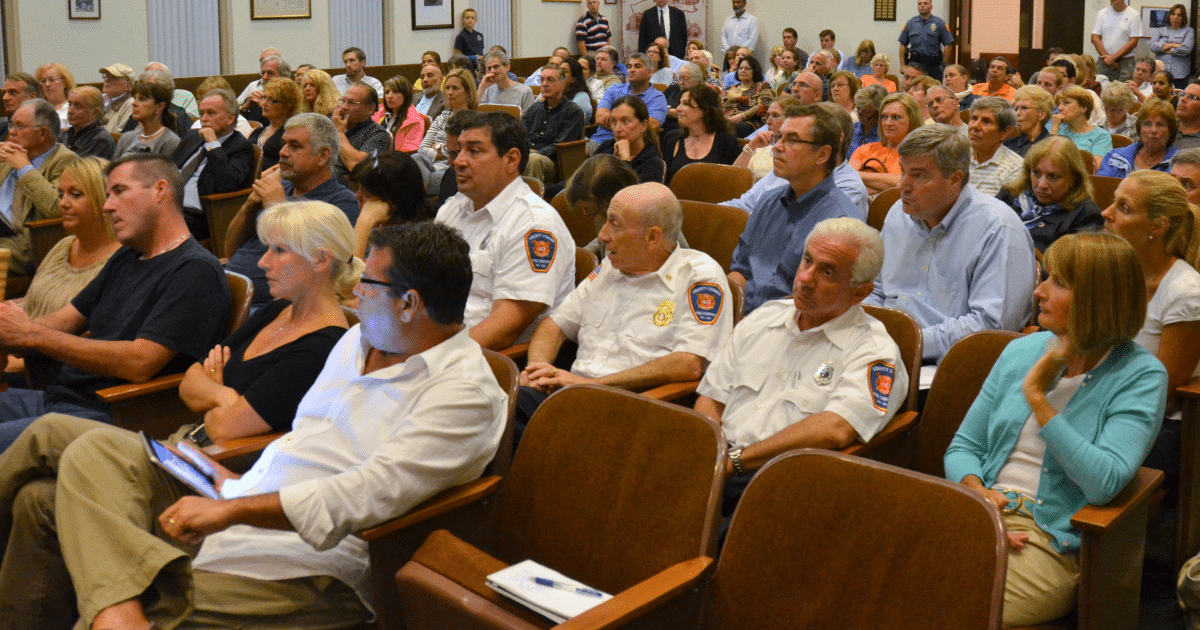 Free speech is one of our most sacred rights as Americans. It grants us freedom over a would-be controlling government.

Yet time and again we see liberals trying to destroy this basic right. Be it online or in meetings, they are terrified of Americans speaking their minds.

But this one federal judge completely overstepped his authority by attacking free speech. And the people aren’t taking it lying down.

According to a report from the Thomas More Law Center, residents of Bernards Township, New Jersey, have been banned from bringing up the topic of Muslims or Islam at an upcoming public hearing. The controversy is focused on a settlement order from a district court, which appears to blatantly violate free speech protections.

“No commentary regarding Islam or Muslims will be permitted,” states a legally binding court order about the mosque hearing…

In response to the controversial order, the Thomas More Law Center has filed a lawsuit on behalf of Christopher and Loretta Quick, who live just 200 feet away from the proposed mosque site…

The lawsuit claims that preventing local citizens from voicing their concerns about the “Islamic” nature of the mosque is not only unfair, but also unconstitutional.

This is nothing new. Government entities, be they judges or agencies, regularly try to infringe on our rights.

Why? Because it’s easier to control us that way. Their desire to regulate, manipulate, and hinder our society matters more to them than a free America.

Every generation much fight for free speech, or it will be taken away from them. It doesn’t matter if it’s in a public meeting discussing Islam, or a conversation on Twitter. Free speech must be protected, no matter what.

Be sure to spread the word about this corrupt judge. The people of Bernards Township aren’t accepting this. Nor should you.