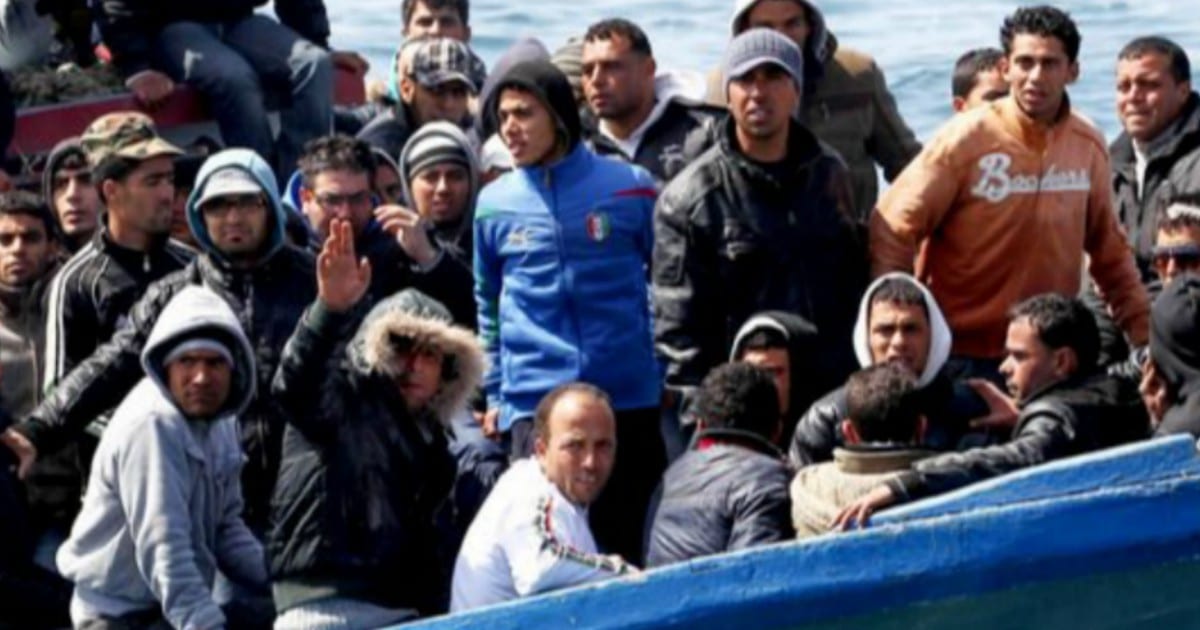 Listen to a liberal long enough, and he’ll tell you that the US could fix itself by becoming a lot more like Europe. But that argument is about to die an embarrassing death.

Europe, mind you, is the liberal dream – socialized health care, socialized education, and free range for migrants and refugees. Basically, everything that Donald Trump was supposed to protect against.

But while none of these policies make any actual sense on paper, they sure seem more compassionate to weak intellects. And we seem like the bad guys.

Until now, thankfully. Because it seems we aren’t the only ones rejecting too many refugees. 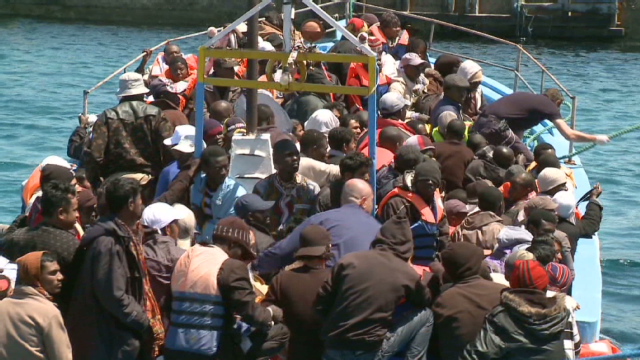 Italy, in fact, has cut them off completely.

The EU Observer reported that more than 12,000 people arrived to Italy in the past five days, causing difficulties with accommodating the large portion of refugees.

Mind you, this is more than just a general complaint that won’t be followed up on. The Italian government is blocking ships from harboring. That’s a really big deal.

EU’s Commissioner for Migration Dimitris Avramopoulos wrote on Twitter that the other EU states “must deliver” help to Italy based on the large amount of migrants coming through the country.

U.N. figures noted that approximately 82,000 migrants have arrived to Italy in the past year.

82,000 immigrants, in a country that’s smaller than California. That’s quite a lot.

And the refugees are still coming, and Italy has finally called it quits.

Liberals are quick to blame anyone who doesn’t look compassionate, but the math here is hard to ignore. Fact is, the conservatives are right: open borders are idiotic.

And if you don’t believe me, just ask any member of the Italian government – that is, when they’re not desperately trying to find ways to pay for so many new people.

Trump, however, saw this coming. It’s a businessman’s sense. It’s why he started closing the borders.