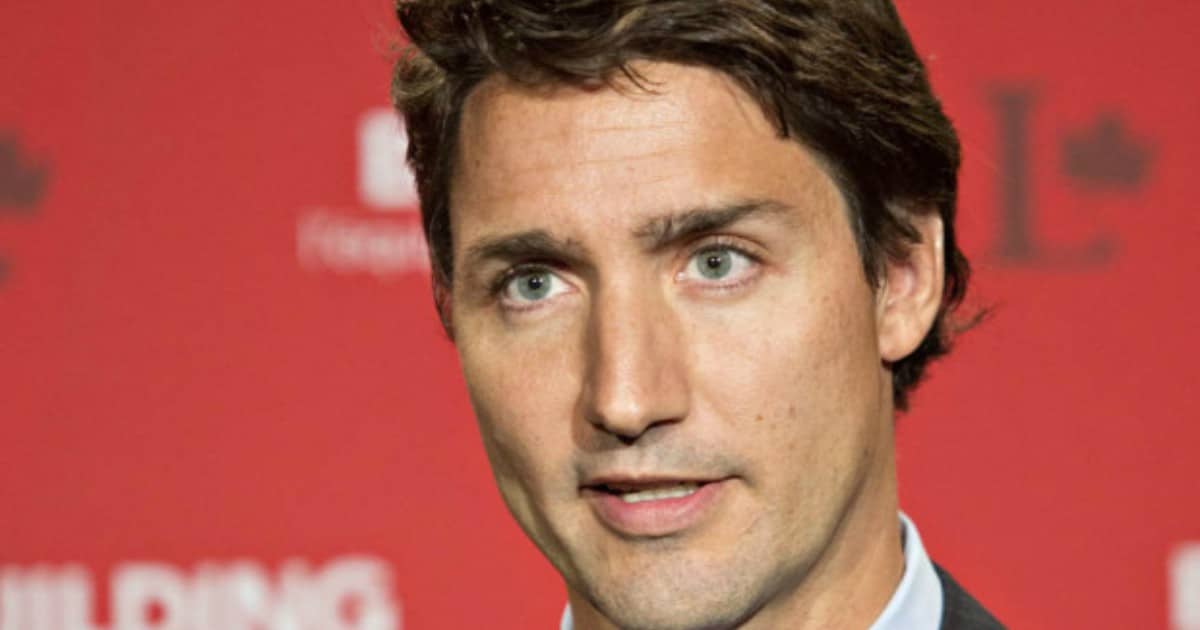 A group of loudmouthed liberals just discovered that the rest of the world expects them to act like adults. You don’t say.

Unless you’ve been living under a rock since Trump was elected, you probably heard one of the common themes from liberal whiners everywhere: ‘if Trump is in power, I’m moving to Canada!’

Because, see, they want people who actually work.

Liberals who attempted immigration to Canada are finding that Canada doesn’t want them. That’s right: Canadian immigration policies exclude anyone who won’t contribute to the economy.

Mind you, we’re not talking about just an hourly, 9 to 5 job. If you want to move to Canada, you have to be very serious about working. As in, ‘have a business, and be ready to expand it’ serious.

(Of course, most liberals don’t even have that 9 to 5 hourly, so the point is moot. But still.)

A Canadian law firm that assists American citizens in getting visas said there are three ways to get accepted into the country: by having in-demand job skills, being a business owner or having a high net worth, or having relatives already living in Canada.

The official government immigration page echoes the same requirements, giving opportunities to “immigrate as a skilled worker”, “immigrate by starting a business and creating jobs”, or “immigrate by investing in the Canadian economy.”

In short, if you move to Canada, you’re working for Canada. Not the other way around.

The irony of all this is completely lost on liberals.

Trump’s immigration policies, take note, are similar to Canada’s – no coming in the country unless you can contribute. It’s common-sense, and it works. And libs have had a field day calling it ‘insensitive’ and ‘racist.’

But they’re quite surprised to find that liberal Canada, the country they so love to compare the US to, has the exact same policies in place.

Maybe the problem isn’t that Trump and Trump supporters are racist. Maybe it’s just that liberals are lazy.

As one particularly lazy one discovered, “as an artist who couldn’t afford to buy a home and rented a loft in Brooklyn, Canada wasn’t interested in taking him.”

Grow up. The adults are in charge.