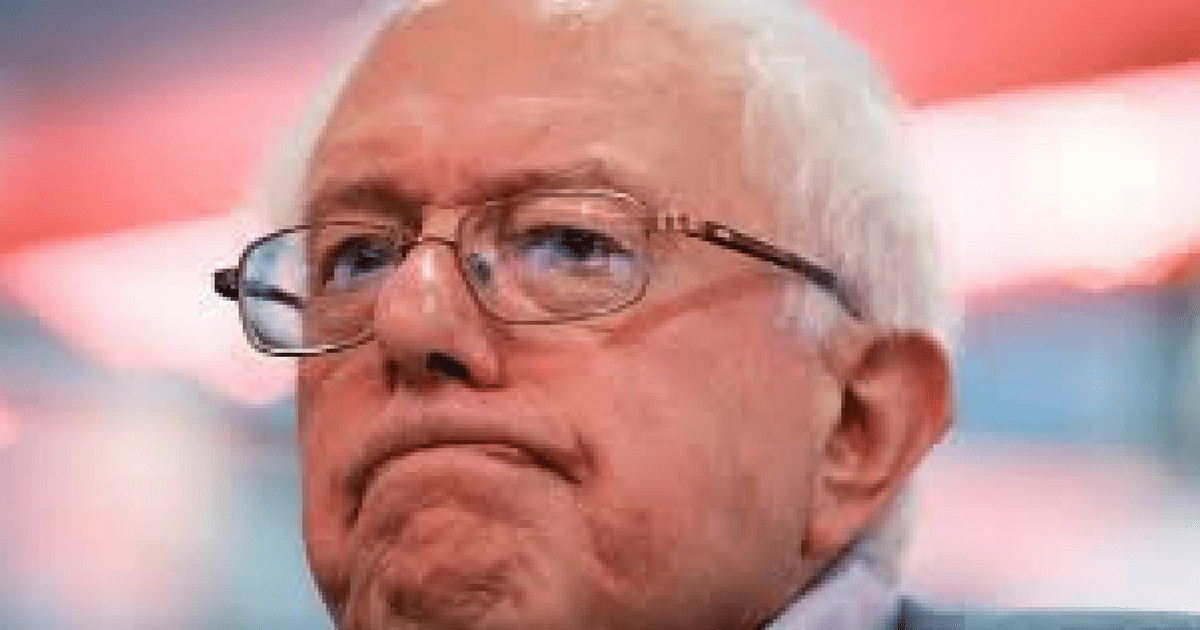 The stereotype is simple: ‘conservatives are dumb, because they don’t care about science. Otherwise, surely, they’d believe in Global Warming.’

‘After all, the science is sound…and all scientists agree it exists. And it’s caused by man.’

It’s an old line, and it’s been used by libs since the beginning of the Global Warming ‘debate.’ ‘The Right doesn’t care about science, or facts, and so forth.

Trouble is, though, with all that Straw-Man arguing and Ad Hominem attack…apparently no one on the left thought to do one thing: ask the scientists themselves.

Because nearly one thousand so far have admitted the truth: Man-Made Global Warming is a myth.

And they published those results. And you can guess how many libs actually read them.

When I reported earlier this year on the 58 scientific papers published in 2017 that say global warming is a myth the greenies’ heads exploded.

Since then, that figure has risen to 400 scientific papers.

Can you imagine the misery this is going to cause in the corrupt, rancid, rent-seeking Climate Industrial Complex?

You ever have a moment where you want to say something, but someone else has already said it perfectly for you? For me, this is that moment.

There’s simply no other way to state the truth – liberals have been lying about global warming. Just like we’ve been saying all along.

And newsflash, folks – the scientists agree with us.

Modern temperatures, sea levels, and extreme weather events are neither unusual nor unprecedented.  Many regions of the Earth are cooler now than they have been for most of the last 10,000 years.

This paper demonstrates that global warming can be explained without recourse to the greenhouse theory.

The fact is, there’s well over 900 separate papers, conclusions, and studies which all say one thing:

Which means, if you’re paying attention, that the scientists are now firmly on the side of conservatives. If libs were that eager to follow science, they’d convert.

And now 900 scientists are quietly calling them idiots.