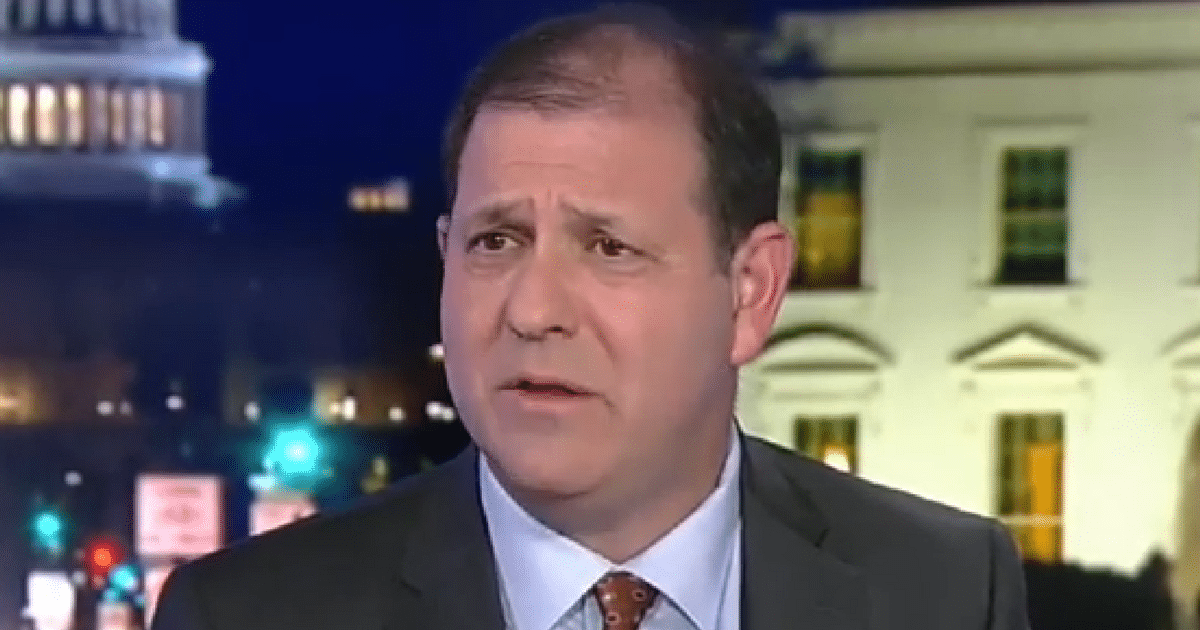 I honestly thought that maybe all liberals were simply jerks. There’s no way you can think that badly of people all the time without being an awful person yourself.

Perhaps I was wrong.

Perhaps liberals just don’t know any ­actual­ conservatives. And maybe if they did, they’d change their minds.

One of them just did. And what he changed his mind about will have you applauding…and probably flabbergasted. This kind of change doesn’t happen every day…or year.

Former NPR CEO Ken Stern, hoping to break out of his liberal bubble, spent a year with conservatives and ended up changing his mind.

I’d like to explain how. But I can’t do it justice.

Honestly, this is just one of those things you have to watch for yourselves.

(Make sure you’re sitting down.)

See what I mean?

It might be a good time to befriend a local liberal.

And maybe take him shooting.