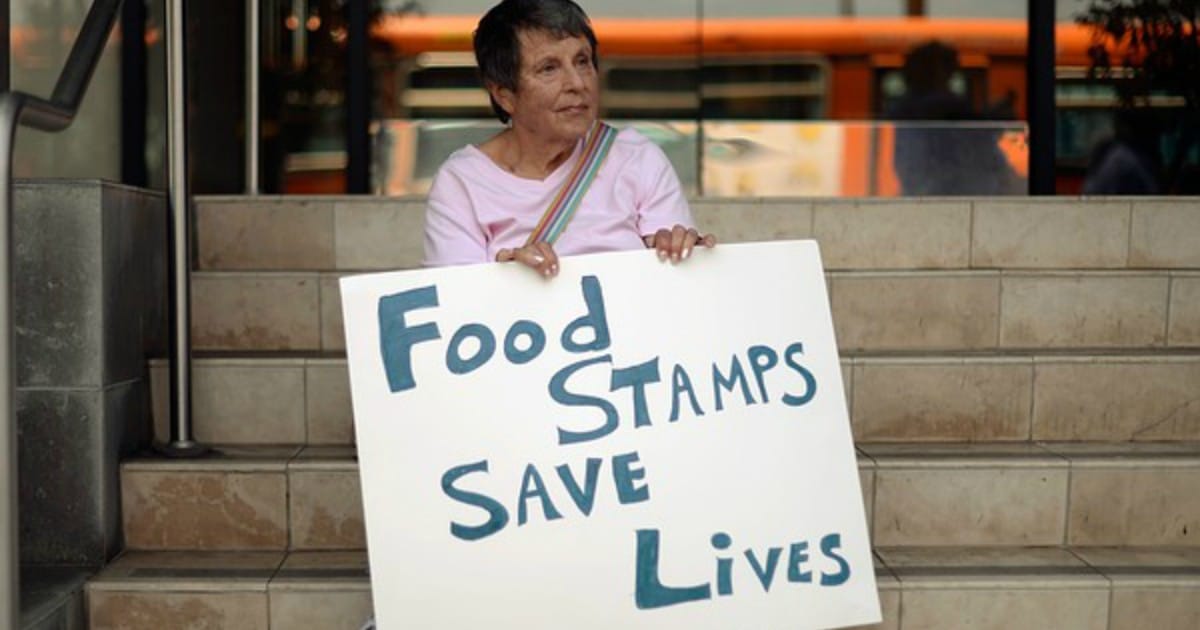 We’ve talked about how government entitlement programs are regularly abused.

Many people rely on the government’s handouts, even though they don’t need them. Or at least, can find ample work to support themselves.

But rarely do we see abuse of government programs on a scale like this. This person got a hefty jail sentence for taking advantage of the country’s generosity.

A federal judge sentenced a Kentucky woman to 66 months behind bars for engaging in nearly $409,000 worth of food stamp fraud. Prosecutors say Tyler purchased food stamp EBT cards from beneficiaries, giving them half the value of what the EBT cards were worth and used the EBT cards to purchase items from the store between January 2, 2012, until June 26, 2015…

In addition to her prison sentence, Tyler must serve three years of probation after she is released from prison. She must also serve at least 85 percent of her sentence behind bars.

This is one of the reasons why many Americans dislike entitlement programs. We should work hard to support our families with food, clothing, healthcare, and housing. When we let the government do that for us, it can lead to abuses.

This woman had been running this scam for a long time. Why did it take the government so long to figure it out? How many more people are doing the exact same thing?

The government tends not to notice such abuses, because they want to give away your tax dollars. They need people to throw this money at. So if a few of them launder it—to the tunes of thousands—they can look the other way.

Most likely someone discovered this crime and had to blow the whistle, before the government stepped into action.

The best deterrent for this kind of crime is obvious: limit entitlement programs so that people work for their money. Makes sense to me.