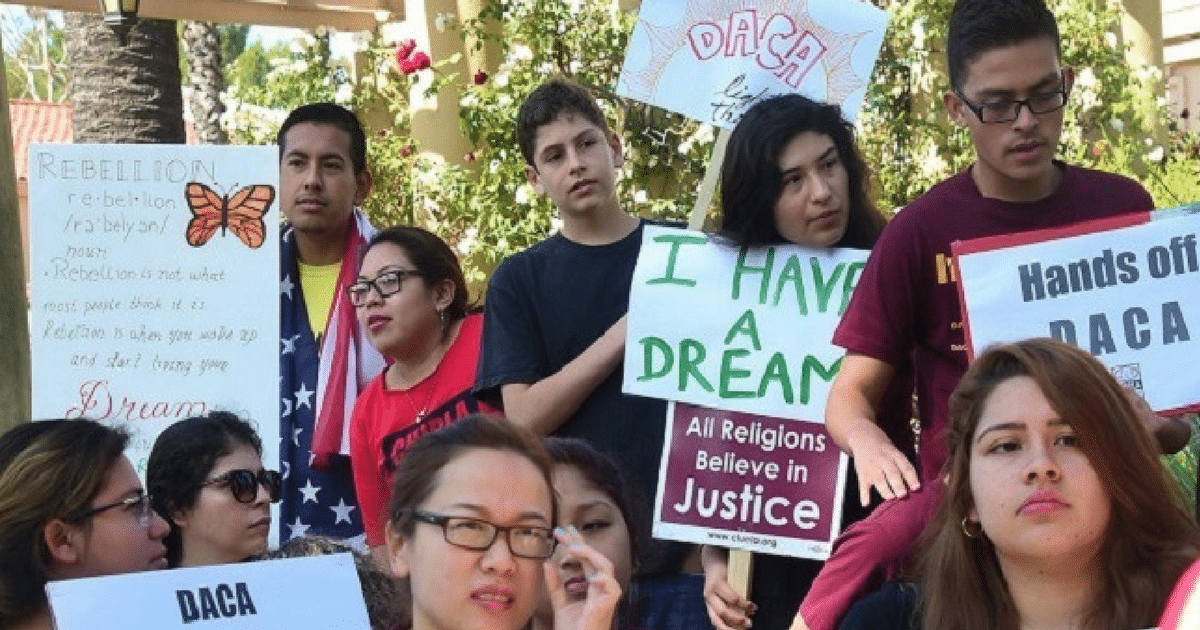 While there’s no shortage of nonsense narratives being propagated by the Left at any point in time, there are some that stand head and shoulders above the rest in terms of being particularly irresponsible messages to present.

We can include matters of immigration in that category, as the Left is none too shy about implying that the breaking of federal laws is perfectly fine when an illegal immigrant is looking for a new place to hang their hat.

Saying something over and over doesn’t make it true, but there are unfortunately far too many folks that buy into that nonsense.

In the real world, the breaking of federal laws is never a good thing. To state the obvious, those laws exist for a reason.

When folks disregard them, that can lead to even more problems for the rest of us to deal with.

Breitbart passes along another example of the problems that flippant attitudes towards immigration cause for everyone else. Almost half of illegal aliens shielded from deportation under an Obama-created temporary amnesty program have previously worked in the United States despite not holding valid Social Security numbers authorizing them to work.

A study by the University of California, San Diego, reveals that nearly 44 percent of the almost 800,000 illegal aliens who have been protected under the Deferred Action for Childhood Arrivals (DACA) program previously worked in the U.S. without valid Social Security numbers.

Immigrants providing false identity in a bid to find work is not a new phenomenon, but it remains a problem that has yet to be conquered.

In many cases, these false identities aren’t merely being pulled out of thin air.

The study, according to Center for Immigration Studies Researcher Ronald Mortensen, sheds light on the potential identity theft rate of DACA recipients.

The use of unlawfully obtained Social Security numbers by individuals eligible for DACA status is so pervasive that the Obama administration instructed applicants not to disclose their illegally obtained numbers.

That ensured that Americans who are the victims of DACA identity theft were left with destroyed credit, arrest records attached to their names, unpaid tax liabilities, and corrupted medical records while the DACA recipients walked away scot-free from multiple felonies — forgery, Social Security fraud, perjury on I-9 forms, and identity theft.

Here’s a question for our Leftist friends: Is this ok too?

After all, these immigrants are just looking to support themselves and their families. As such, they should be able to do whatever it takes to make that happen, right?

While even having to ask that question is alarming, you can color us less than shocked if there’s a member of the liberal echo chamber that has crafted a talking point to suggest that it is.

That won’t make it true, but that’s never stopped the liberal propaganda machine before.