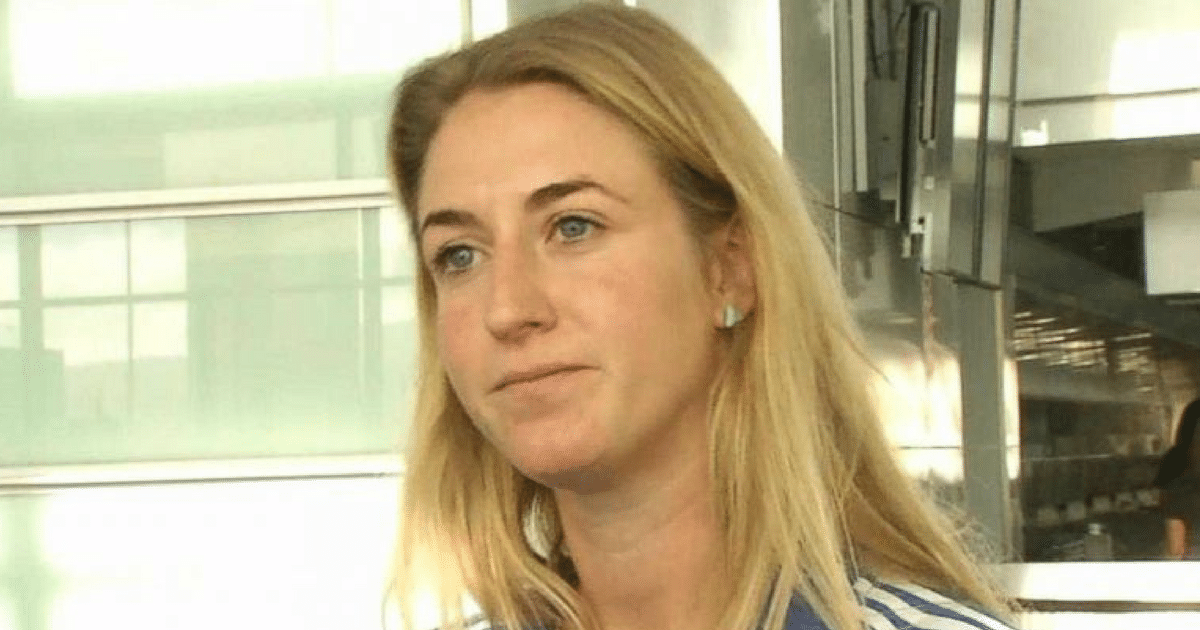 If asked ‘what’s the best way to protect yourself during a mugging?’ most conservatives will say, ‘with a firearm.’

Fair enough. But that also assumes you have your firearm. Which means the mugging should probably happen in Texas or Alaska, and a handful of southern states.

If you’re in California, though, you’re probably out of luck. Hard to get a firearm there. You might want to have a backup plan.

And as far as backup plans go, when all else fails, you can always fake a seizure. Seriously.

When confronted on a Bay Area Rapid Transit heavy rail train Saturday by a would-be mugger who demanded she hand over her phone and wallet, 32-year-old Oakland resident Julie Dragland decided to respond by using a trick she gleaned from watching the TV series “Law & Order.”

Dragland didn’t see the muggers – she was handed a note that told her they would kill her if she turned around. All she had to do to stay alive was had over her belongings, walk away, and don’t look back.

Julie Dragland was riding the train by herself when she saw a handwritten note drop onto her lap. When she looked… https://t.co/TK6Osbvi0D

Now, as far as muggings go, this one is risky at the outset. Half the people you mug aren’t going to believe you, and will turn around.

And if the whole point of a Mugging Note is to not attract attention to yourself, well…then you probably don’t want to follow through on your threat to shoot the person who turns around. Because then everybody sees you.

But, to be fair, Dragland wasn’t exactly willing to take that risk. I wouldn’t, either.

So she just faked a seizure.

“When I read the note, I started freaking out. I did not want to give up my stuff, but I had no idea who was behind me. I probably looked very ridiculous. I slumped sideways and started shaking and crying. I closed my eyes and increased the vigor so people would pay attention.”

Stunningly the trick worked, attracting the attention of others on the train while also inspiring the would-be mugger to rush toward the nearest exist.

When asked later how she came up with this idea, she responded, “I think it had something to do with watching a lot of ‘Law & Order’ — I think I saw that in an episode.”

Who says you don’t learn anything watching television?