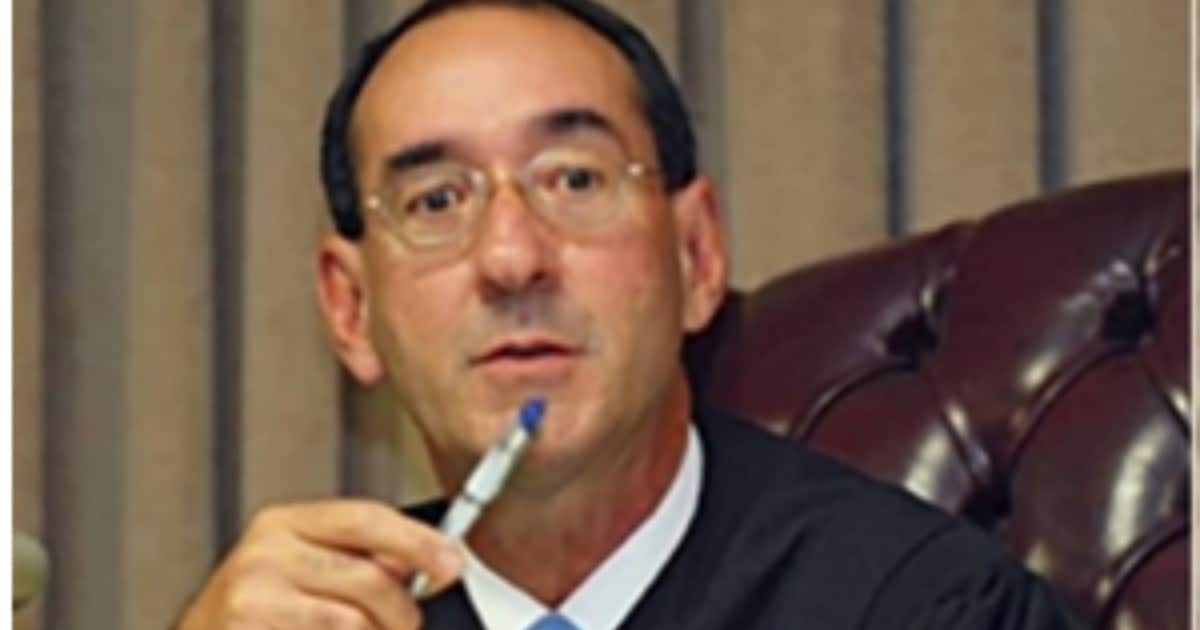 Get ready to be surprised – a district judge just did something right.

Since pretty much every one of Trump’s moves to protect the country have been blocked by a district judge, you’d be right to assume they’re all liberals. All, perhaps, except this one.

Because this one just blocked a new California law. A gun control law, on the basis that it would violate the 2nd Amendment.

There’s no better news I can think of to follow the Fourth of July.

U.S. District Judge Roger T. Benitez said that the law, which prohibits the possession of a magazine with a capacity exceeding 10 rounds of ammunition, likely violates the Second Amendment rights of the plaintiffs in the suit.

As a result, he ordered the state to immediately cease enforcing the law, pending further legal developments.

Now, if California’s law seems silly, there’s good reason – it is. It’s a way to get around gun control laws without actually making the laws about guns. But it’s a loophole Judge Benitez spotted quickly. If it restricts your right to own and operate your firearm, it’s a violation of the 2nd Amendment.

“The Court does not lightly enjoin a state statute, even on a preliminary basis,” Benitez said in the ruling.

“However, just as the Court is mindful that a majority of California voters approved Proposition 63 and that the government has a legitimate interest in protecting the public from gun violence, it is equally mindful that the Constitution is a shield from the tyranny of the majority.”

Given that the feds are now being sent to Chicago to help with its out-of-control crime, it’s hard to believe that Californians even think that gun control laws work.

Chicago has some of the toughest gun control laws in the country, and also one of the highest levels of gun violence. It’s simple math. And yet, the liberal belief persists. And libs in the state are predictably furious. Including the state’s own Attorney General, who tried to frame the issue as one of ‘the will of California voters.’

Bravo to Judge Benitez, and thank you for bringing honor back to district courts.