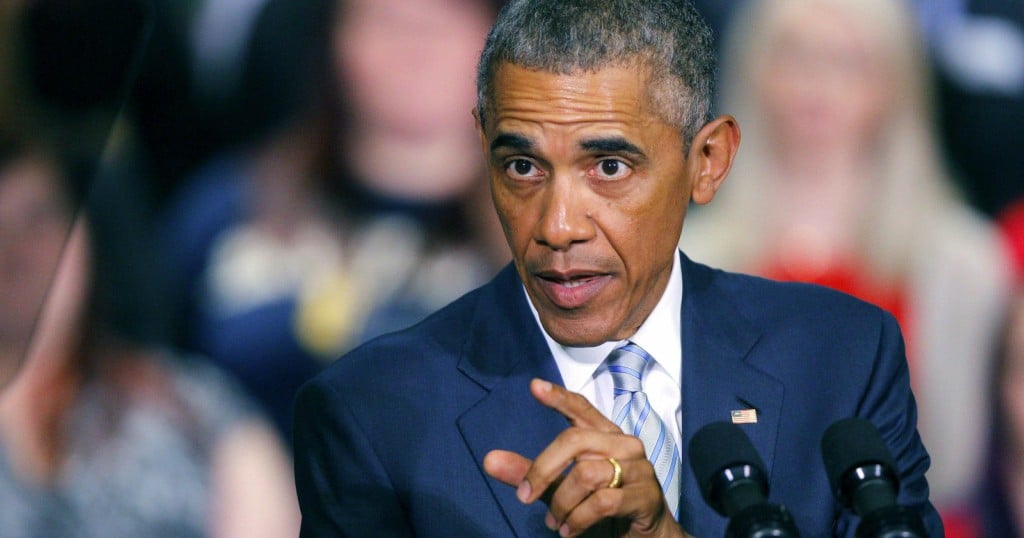 Someone should have told Obama this. Or perhaps not – Democratic presidents won’t realize how stupid their policies are.

Which brings me to today’s news – a coke dealer, who was put in prison for dealing coke, is now, after being released, dealing more coke. You might have noticed a theme here.

What I left out, of course, was that Barack Obama was the man who let this particular coke dealer out of prison.

Taxpayers, a whole lot of your money was wasted on a revolving door for a prison. Democrats, being who they are, still think that revolving door is a good idea. Regular thing, doesn’t change.

The DailyWire reports: “a drug dealer whose life sentence was commuted by then President Barack Obama is right back where he belongs: behind bars.

Obama went on a mercy binge at the end of his final term in office. In all he let more than 1,700 criminals out of jail.

And he let Robert M. Gill out, too.  In 1990, Gill was sentenced to life in prison on charges of possession of cocaine and heroin with intent to distribute.

Last week, according to papers filed in court by federal officials, Gill met with his probation officers — and right after that went to a shopping center’s parking lot to buy more than two pounds of cocaine.”

Before losing my head over the stupidity of virtually everything about this little episode, let me say this: presidential pardons were not meant to be used by the thousands. And they weren’t meant for traitors.

Obama’s actions here cannot be defended in court, and he has – again – grossly overstepped his authority. Regular thing, doesn’t change.

You let a drug dealer out, and he dealt more drugs? And you’re…surprised by this? What part of this is a mystery?

It’s typical of liberals to believe that everyone is a nice, kind person inside. No Arab could be a terrorist, no refugee a killer.

And no one in prison could really be a bad human being. Just a misunderstood one. Maybe it was the system’s fault.

Conservatives, on the other hand, believe that people are bad because they do bad things. It’s not rocket science.

That’s why we lock them up. It’s the only way to keep them from doing more bad things.