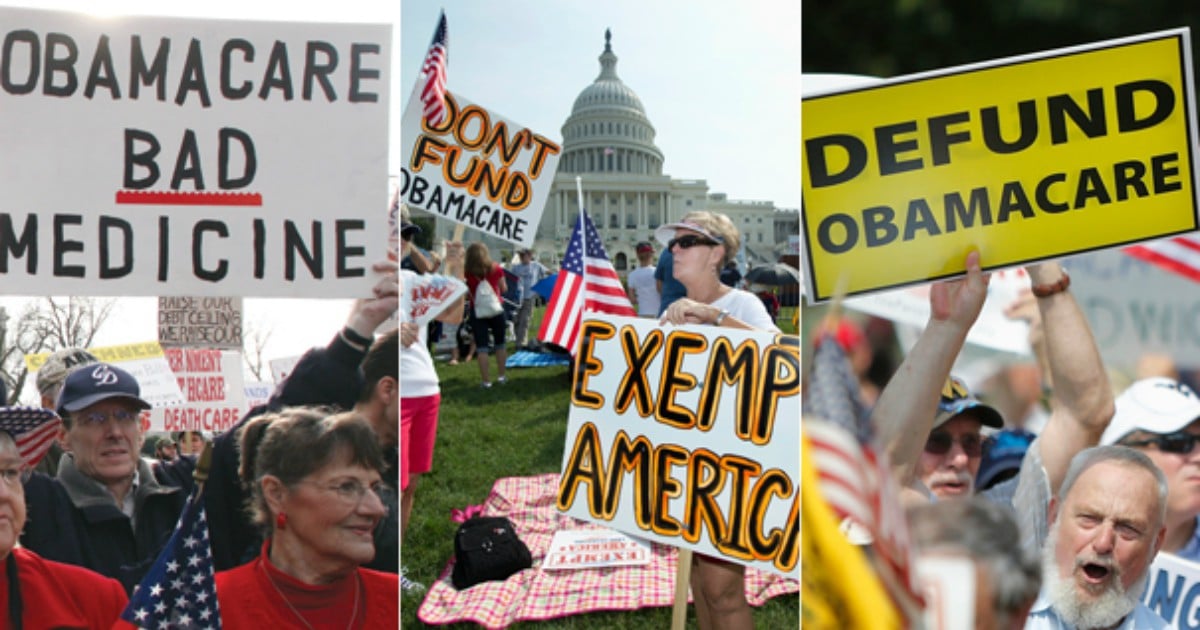 Even after seven years of practice, lazy run-of-the-mill Republicans couldn’t repeal Obamacare. Even with a Republican-dominated House, Senate, and Presidency. The Swamp was much worse than we thought.

But after all that healthcare failure, the least that Benedict Arnold Republicans could do was stay being lazy. After all, if no one touches Obamacare, it collapses. And there’s no work involved.

If someone props Obamacare up, however, it doesn’t collapse…and that requires actual work.

And, lo and behold, those same lazy Republicans have now suddenly discovered their work ethic…at least, if it means working with California Democrats.

(Working with Trump? No. Working with lib Democrats from the most liberal state in existence? Yes. We have a problem.) [While] California and New York lead 16 states, including the District of Columbia, into a lawsuit to preserve subsidies to health insurance companies on the Obamacare exchanges, a bipartisan group of legislators calling themselves the “Problem Solvers” is working on a set of proposals to patch the failing Obamacare system.

The specifics of the lawsuit aren’t as important as who is bringing the suit, and how. And with whom.

Basically, Obama paid the extra, growing cost of universal health care with taxpayer funds. But he wasn’t legally allowed to do so.

California’s new lawsuit? It would force the government to keep making those bailouts. And the people behind the lawsuit aren’t just California lawmakers.

They’re those same lazy Republicans who backed away from a seven-year-old promise.

In short, the same guys that wasted seven years of free time to craft a better healthcare bill just started working their tails off to save the bad healthcare bill. And they teamed up with California and New York Democrats to do it.

(This is the part where you should be absolutely furious.)

And the worst part? These traitorous efforts are now attracting converts.

[Republican] Sen. Lamar Alexander, who chairs the Senate Health, Education, Labor and Pensions Committee,  announced Tuesday that he will begin work in September towards bailing out the faltering Obamacare exchanges.

It’s not just a few bad apples. It’s all of them.