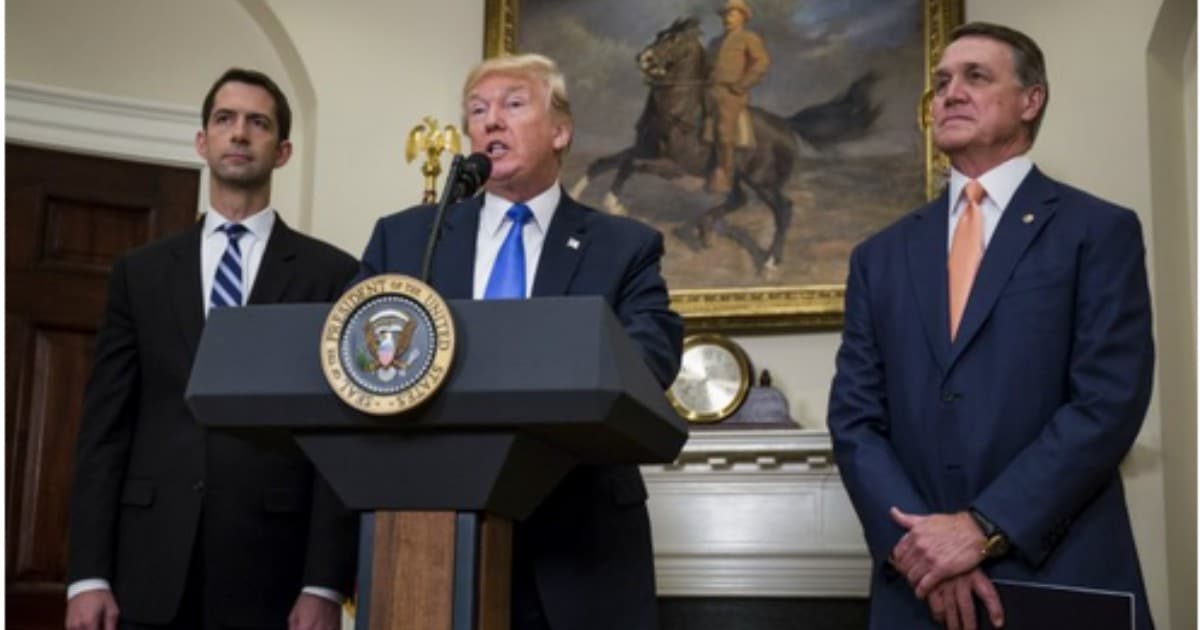 Before an angry liberal calls you a racist for wanting a border wall, consider this: the facts simply do not support the liberal side. Not even a little.

Let’s lay them out – the easiest way to immigrate legally to the US is to marry a citizen. Marriage secures your place in line, even if it takes a while to pass your citizenship test. Or, barring that, you could apply for a visa, or any number of sponsorship programs that work with poorer countries.

Basically, you can marry in, or you can be in such desperate straits that we let you in. It comes down to family, and mortal danger. And while that’s noble, and kind, it does mean one thing:

People aren’t coming here based on merit, or value.

And that’s exactly what Trump is changing. Because now, the two qualifications are going to be this: merit, and job skills.

President Donald Trump plans to join with two Republican senators to unveil legislation that would place new limits on legal immigration. It would seek an immigration system based on merit and jobs skills instead of family connections.

Trump’s work has already earned him some eager allies. Two in particular have already outlined a bill, and are hashing out the finer details with the President himself.

Trump was appearing with Republican Sens. David Perdue of Georgia and Tom Cotton of Arkansas at the White House on Wednesday to discuss the bill.

Trump’s appearance was aimed at bringing attention to the bill. 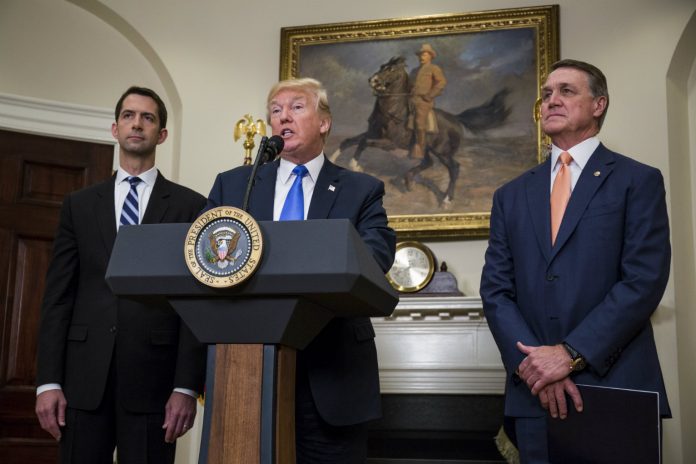 As silly as it sounds, ‘attention’ is, more than anything, what this bill needs. And it needs a lot of it.

Fact is, once the world understands that the best way to get into the US legally is to be the best, the people who want to get in will do so by becoming the best. Forget marrying an American family – start learning business and math.

And given that it’s easier to crack a book than find an American spouse, it’s a good bet that this system will be easier on immigrants, too.