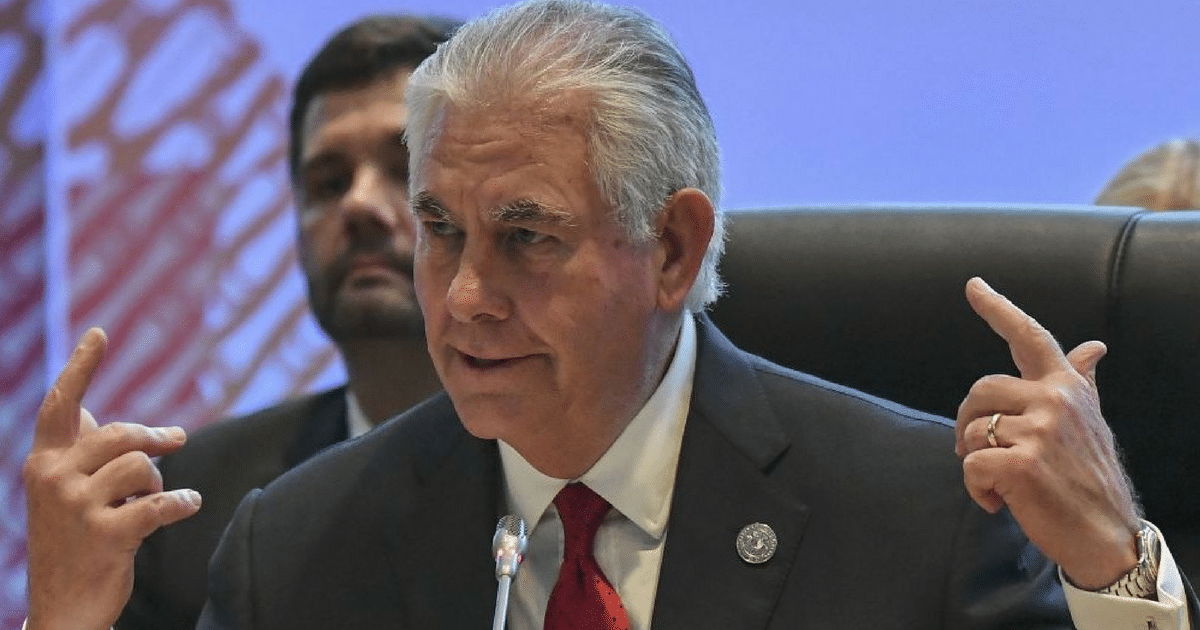 The preludes to war are often boring. You have to watch for them.

Because any country that uses a secret weapon to make Americans ill probably needs the threat of war.

The Trump administration continued severing diplomatic relations with Cuba when it told 15 diplomats to leave Cuba’s embassy in D.C. within a week.

According to Secretary of State Rex Tillerson, Cuba failed to “take appropriate steps” following alleged “attacks” on American personnel in the Caribbean country. The U.S. Department of State is investigating the attacks, which allegedly harmed the health of 22 American diplomats.

Sec Tillerson: US ordered departure of 15 Cuban officials in response to #Cuba‘s failure to protect diplomats under Vienna Convention. pic.twitter.com/kY7DTM6RQ3

If you’ve forgotten, let’s catch you up – US embassy staff in Cuba have been falling gravely ill. And absolutely no one seems to understand why.

And the current theory – that someone in Cuba, either working for the government or working for a foreign power, is testing a new weapon – doesn’t have any other evidence. Besides, of course, the piles of sick diplomats. And it’s pretty much just the Americans getting sick.

Simply put, we don’t have enough evidence to declare hostilities.

But we have enough to put Cuba on notice. And Tillerson did exactly that. Sending home a country’s ambassadors is a big, big diplomatic deal.

"Investigators have been unable to determine who is responsible or what is causing these attacks," Tillerson said. https://t.co/ABsaiJSGBr

At least Tillerson did it without a biological attack. And, in the typical diplomatic way, Tillerson understated things.

“Until the Government of Cuba can ensure the safety of our diplomats in Cuba, our embassy will be reduced to emergency personnel to minimize the number of diplomats at risk of exposure to harm.”

It’s easy to miss how big a threat that statement is. Fact is, diplomats talk in overly, overly polite tones. But anyone who is used to their language understands the subtext.

Tillerson is saying, to the world, that Cuba can’t keep US diplomats safe. It sounds like a mild rebuke to the rest of us. But to the diplomatic world, it’s a giant middle finger.

Simply put, ‘well, you idiots can’t do your job, so we’ll do it for you. Let us know when you’re ready…unless this is purposeful, in which case, prepare yourselves.’

It’s a diplomatic threat. But a threat nonetheless.