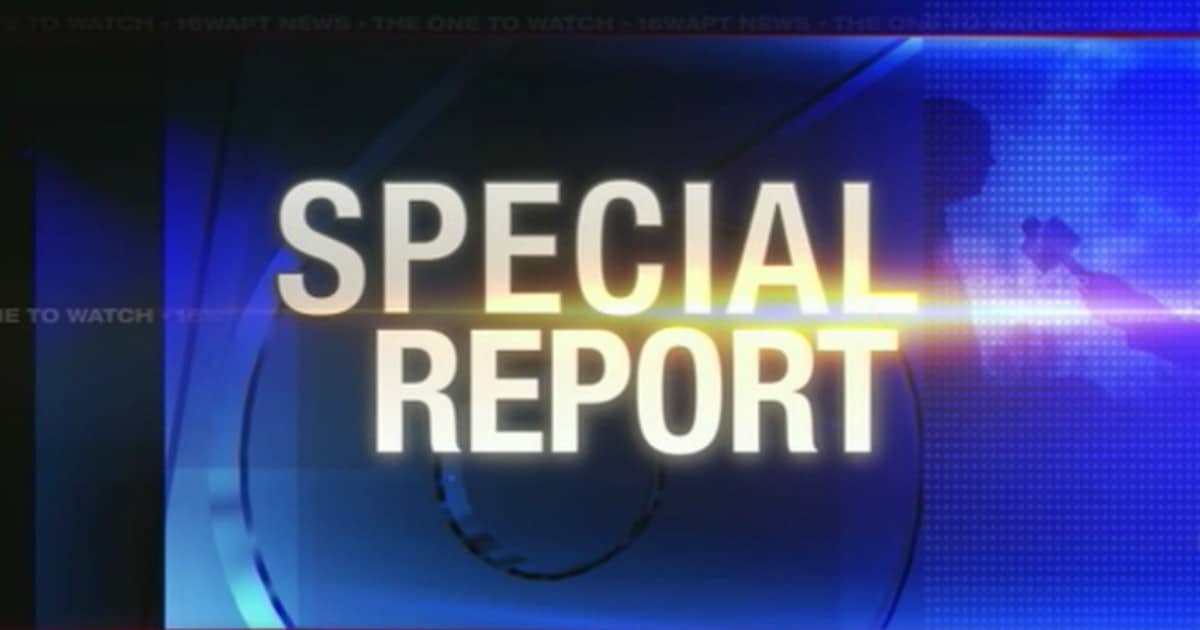 Obama’s administration managed to run the VA into the ground, and we’re still dealing with the aftermath. But this story is – and this is a first – not the VA’s fault.

Mind you, there’s been plenty of other VA scandals over the past two years to keep anyone occupied – criminals working at hospitals, patients on the floor, cockroaches. It was a mess for a while.

But selling drugs to veterans in hospitals? That’s new.

The problem is, it was a fellow vet who sold them.

The U.S. Attorney’s office charged Matthew Helmer with a felony for peddling fentanyl to military veterans at a VA hospital.

The charges stem from two non-fatal overdoses that occurred in February at the Bath Medical Center in New York, where Helmer was a patient.

Fentanyl is something we’ve written about many times before. It’s the drug that’s so powerful it can knock a cop out cold with nothing more than a touch from the fingertips.

But it’s easy to forget the hold it has on the minds of those that once needed it. And in that category, veterans are a quiet majority.

In fact, the pattern for most of these men and women is the same – serve overseas, suffer injuries, return home for follow-up treatment, get addicted, get treatment for the addiction. A great deal of our veterans’ lives will end up revolving around a single pill.

And it’s not a one-time battle. It’s something fought over the course of a lifetime. After all, Helmer wasn’t peddling drugs to recently injured vets – he was peddling them to addicts. Addicts he knew.

Investigators interviewed the overdose victims, and they admitted Helmer was the one who supplied them with the opioids while he was a fellow patient at the hospital. They were all enrolled in the same substance abuse program.

Insofar as Helmer was selling drugs, he deserves punishment. But I’m going to go out on a limb and say that Helmer was an addict before he started selling, and in pain before he was an addict. Drugs have a way of slowly taking over lives, tiny piece by piece, all so that the habit can be fed.

Which is to say, Helmer probably wasn’t looking to retire. He just wanted to be able to score more fentanyl.

And yes, he should be punished.

But I hope he’s treated as well. We still owe him a debt of gratitude.