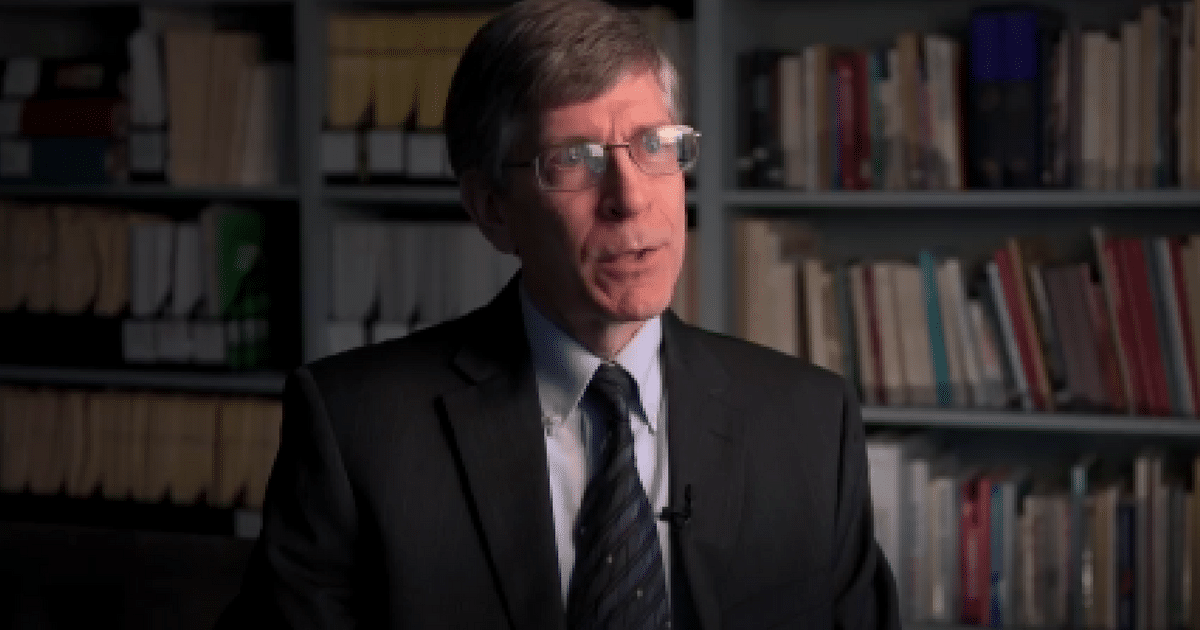 The biggest, deadliest, and most dangerously bloated bureaucracy in the US government just failed another major test. And US veterans are paying the price.

Laying out all the mistakes of the VA would take hours, maybe days. Every hospital has problems. Every mistake is bigger than the last, and more unbelievable.

But by far, the most dangerous part about Veterans’ Affairs is bad doctors and nurses. Anyone giving sub-par medical treatment needs to be noticed, catalogued, and avoided.

Legally, in fact, VA hospitals don’t have a choice. They’re supposed to be doing this. Bad doctors shouldn’t be given sanctuary.

But, of course, it’s the VA. So it shouldn’t surprise you that no one has been keeping tabs on how many bad doctors and nurses there are in the system.

But it might surprise you to hear that the VA missed nearly ninety percent of them.

Yet another VA Hospital system (aka Gov't Medicine/Healthcare) FAILURE. Yet many want gov't running ALL of healthcare. Maybe they should get VA right first? BTW (and somewhat related) post office has lost $$$ now 11 years in row! Same Gov't mgt. Same idea. https://t.co/R9ZLOW9GDu

The U.S. Department of Veteran Affairs failed to report 90 percent of dangerous medical providers to a national database or state medical boards to prevent them from crossing state lines or having their medical licenses revoked, according to the Government Accountability Office.

And you’re not going to like the VA’s excuse.

According to the report, the clinicians were not reported to the proper authorities because VA “officials were generally not familiar with or misinterpreted” their own policies.

Oh. They didn’t know they were supposed to do that? Well, ok then.

Apparently, the ‘we didn’t know we were supposed to do this’ excuse is widespread.

“At one facility, we found that officials failed to report six providers to the (national database) because the officials were unaware that they had been delegated responsibility for … reporting.”

Six people might not seem like a lot. But that’s just at one hospital. Add up all the rest across the country, and that number becomes quite big indeed.

“If [these] findings hold true across all of the VA’s roughly 150 hospitals, potentially hundreds of medical providers weren’t reported.”

Hundreds of bad doctors in the VA, unreported…because no one knew they were supposed to.

The best advice I can give to military veterans? Don’t get sick.