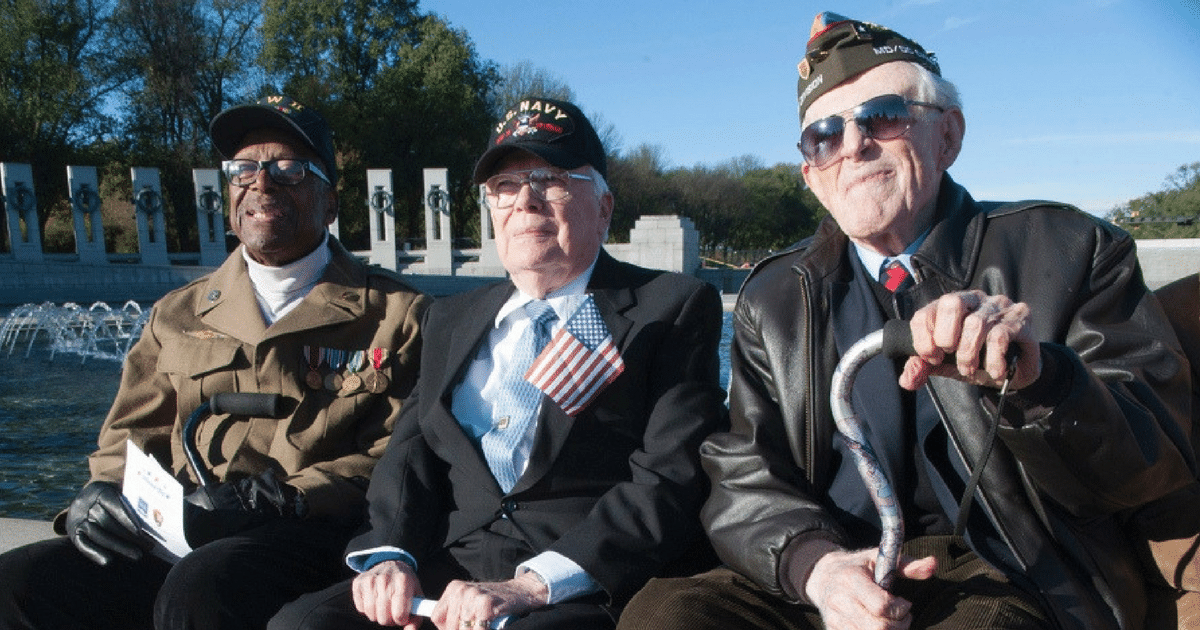 But the conservatives were right, again.

Except this time it’s not a statue of Lincoln, Jefferson, or Washington. It’s much worse.

It’s a memorial to WWI veterans. That’s what’s coming down.

And all because it’s in the shape of a cross.

The U.S. Fourth Circuit Court of Appeals decided Wednesday that the cross-shaped Bladensburg World War I Veterans Memorial is unconstitutional and must come down.

The Bladensburg Memorial has honored the sacrifices of 49 men from the Bladensburg area who died during World War I since 1925, but a three-judge panel ruled 2-1 in favor of the American Humanist Association that the cross-shaped monument violates the Establishment Clause of the First Amendment.

Specifically, the judges stated that the memorial “has the primary effect of endorsing religion and excessively entangles the government in religion.”

There’s two things you should notice – the ‘American Humanist Association’ and the judges’ last words.

The first should make it obvious that this legal idiocy is obviously meant to target Christians. The American Humanist Association isn’t exactly an institution that recruits from average Americans. They recruit atheists. It’s not an accurate cross-section of American society.

Enough #Veterans! Stand up to Atheists suing to tear down Bladensburg, MD cross-shaped World War I memorial http://t.co/Jty8lEJvLV#tgdn #2A

Which means, if you think about it, that the opinions of the minority are being forced upon the majority. That’s exactly what the Constitution was meant to prevent.

But the second thing – the words of the judges – are what really make this case absurd.

Because this memorial was, and is, meant to honor the sacrifice of Americans in WWI. That’s been its purpose for nearly a century now. And yet the judges decided that this memorial has actually been about endorsing religion this whole time.

But the lawyers defending the memorial echoed these same concerns:

“Today’s decision sets dangerous precedent by completely ignoring history, and it threatens removal and destruction of veterans memorials across America.”