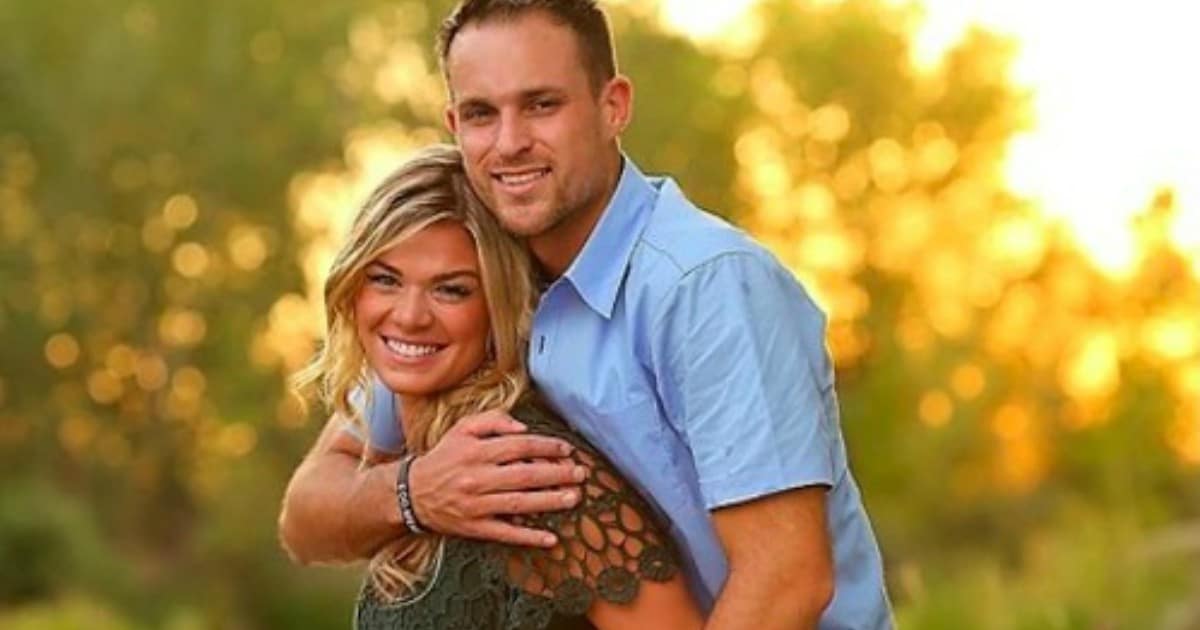 Once in a while an image or video will catch the attention of the country for all the right reasons.

Most of the time, we’re inundated with obnoxious videos of cats falling down the stairs, or teenage boys doing something crazily dangerous. Our online culture is polluted with nonsense that only distracts us from our daily lives.

But occasionally something goes viral that is truly inspiring. It reminds us that, despite the many problems or struggles that we are facing, there is hope.

Sometimes an image can remind us that even in our darkest struggles, light can break through.

So it was the case of a touching photo of a husband and wife as they trekked through the park. Not a rare occurrence, really.

Photos like this are posted to the Internet all the time. Yet this is no ordinary couple. This is former Staff Sgt. Jesse Cottle and his wife Kelly. The picture captures one of them hoisted on the back of the other.

What was so special? Well it was Jesse who was being carried by his wife — because he lost his legs in Afghanistan.

After months of intensive recovery and adjustment to his new life, Cottle was released from the hospital. He began venturing back out into the world and make appearances across the country in his new prosthetic legs.

During this time, he meet the love of his life, Kelly. She loved him through and through despite all he had endured. “His personality and who he is outweighs his injuries by so much that you sort of forget about it after a while,” Kelly said in an interview.

The happy couple eventually married. Four years later, they traveled to Boise, Idaho to visit family. While there, the family decided to have some professional photos taken. After a few photos in a stream, Kelly carried Jesse back to the shore to retrieve his prosthetic legs.

The photographer managed to capture a few photos of the precious moment, and the resulting photos were incredible. One particular photo posted to Facebook understandably went viral!

Often when life hits us with terrible tragedy, we have a hard time getting back up. It could seem like our best days are behind us; how can we ever hope for anything good?

Yet it was only after Jesse suffered a terrible injury — losing both of his legs — while serving his country, that he met his beloved wife. It was his courage and story that inspired Kelly and in fact brought them together.

This viral picture is a testament that even after the very worst, good can arise.

It is also another reminder of the brave sacrifices our men and women in uniform endure in serving our country, keeping the rest of us safe.

Be sure to share the Cottle’s story with everyone you know. They might need an encouragement today!