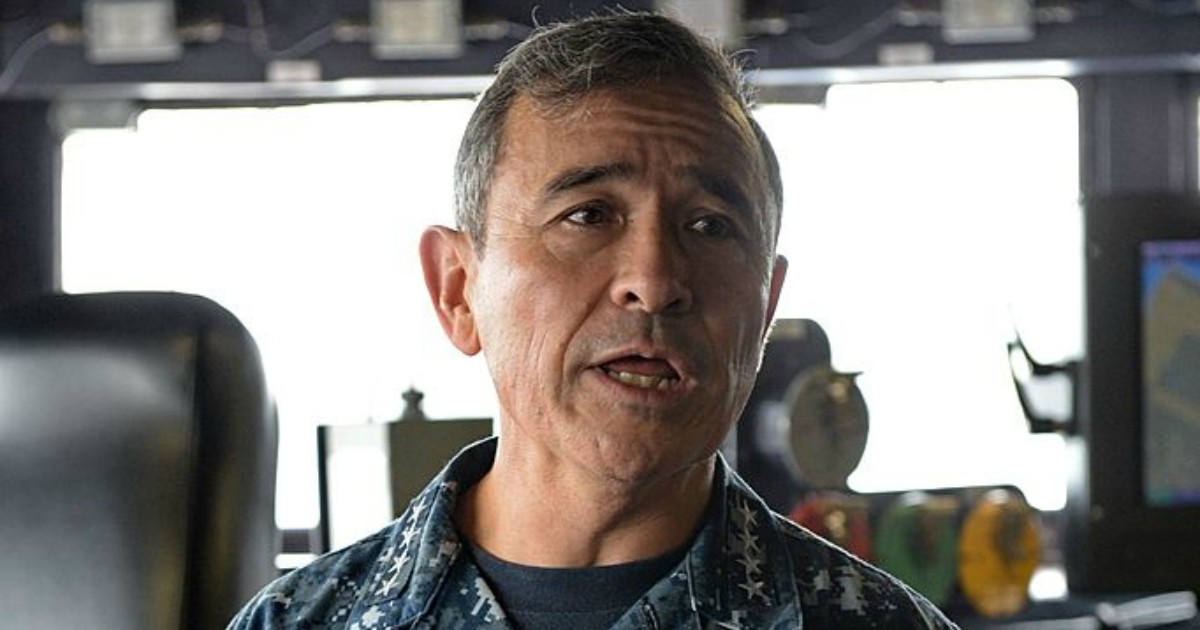 The United States, home to the most powerful military on the planet, just got some bad military news.

Trump’s strategy for fighting ISIS is working. And his strategy involves dropping as many non-nuclear weapons as he can on targets all across the Middle East. Iraq and Syria are being continually hit, and ISIS fighters have literally nowhere to run.

That’s the good news, of course. But the bad news?

We’re running out of bombs, and fast.

And when that happens, if ISIS isn’t permanently crippled yet, you can bet they’re going to be royally pissed.

The United States is running out of bombs to blast ISIS terrorists because of the number of targets getting hit, one of the country’s top generals has warned.

US Pacific Commander Admiral Harry Harris has said he needs more munitions to keep up the intensive operations against the terror organisation in Iraq and Syria.

Admiral Harris admitted he has seen much of his inventory of munitions moved to operations against ISIS. ‘Running out of ammo’ has always been one of the top three reasons why people end up losing battles. If we’re going to learn anything from history right now, that’s the lesson to take away.

And it’s not just that we’re running out of bombs – it’s that the ones we have are older, and less effective. And desperately need to be replaced.

He said: ‘Critical munitions shortfalls are my top warfighting concern. Munitions are a large part of determining combat readiness in pursuit of national strategic objectives.

‘We are short in “here-and-now” basic munitions like small diameter bombs. Our near-peer competitors continue to modernize their weapons systems and leverage new technologies to close capability gaps between us and them.’

Now, if you’re not used to military jargon, this doesn’t sound like too dangerous a situation. But it is.

Translated, Admiral Harris’ warning is simple – ‘if we don’t get more bombs, we can’t keep fighting. And if we don’t get the right kind of bombs, we put our men and women in very real danger.’ ‘And most of all, if we don’t update all our bombs, we will no longer have the most powerful military on the planet. Technology is advancing fast enough that both our friends and enemies will quickly be our equal.’

Luckily for all of us, Trump has been pro-military his entire campaign, and is upping funding for our armed forces.

And not a moment too soon.