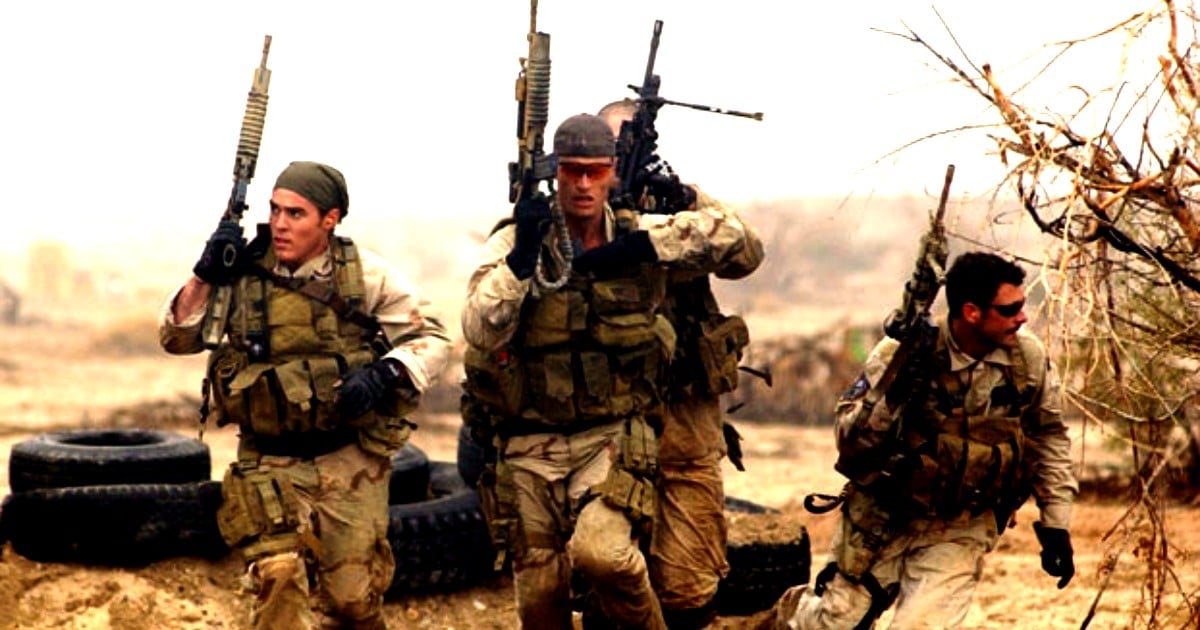 Donald Trump is prepared to wage all-out war against our nation’s enemies – but there’s a good chance you won’t even know something’s up until it’s all over.

Most of war nowadays isn’t fought with pitched battles and thousands of men – it’s core groups of elite soldiers hunting down the enemy. Or drones hitting high-end targets with pinpoint accuracy. It begins, and ends, without anyone in the US being the wiser. And this quiet-style warfare is now ready to go in the most explosive of all places across the globe – North Korea itself.

New reports have surfaced that it is possible that Navy SEALs, like SEAL Team 6, could be in South Korea, preparing to go after the North Korean leadership, the U.K. Sun reported.

The nuclear-powered submarine USS Carl Michigan has reportedly arrived in South Korea to join up with the USS Carl Vinson aircraft carrier strike group. This is particularly significant because the Michigan is one of several submarines the U.S. has that specialize in carrying SEAL Teams. 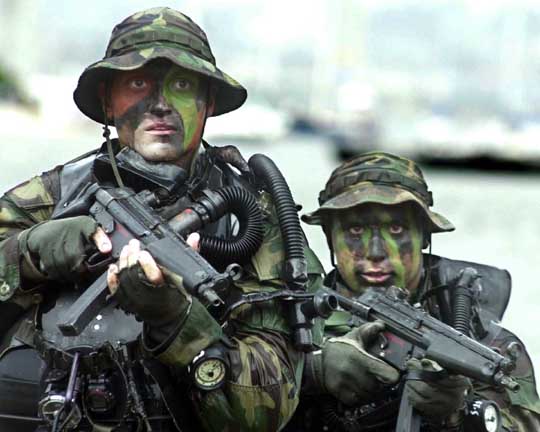 SEALs in Korea isn’t something new. They’ve trained in South Korea before, just in case the US needed to invade the North.

At no point in history, however, has an elite US military team been this close to a rogue nuclear state at the height of tension. That’s new.

The administration, of course, is saying nothing. Making a big spectacle of all this could put our military men in more danger.

Which, if anything, should provide a healthy contrast between Trump and Obama. Because when Obama used the SEALs, he told the world about it — every — single —time. Trump, on the other hand, doesn’t say a word.

Most rogue states use these kinds of threats as a way to get political concessions. But Fearless Leader Kim Jong-un is probably not doing that. He’s probably nuts, to be frank. 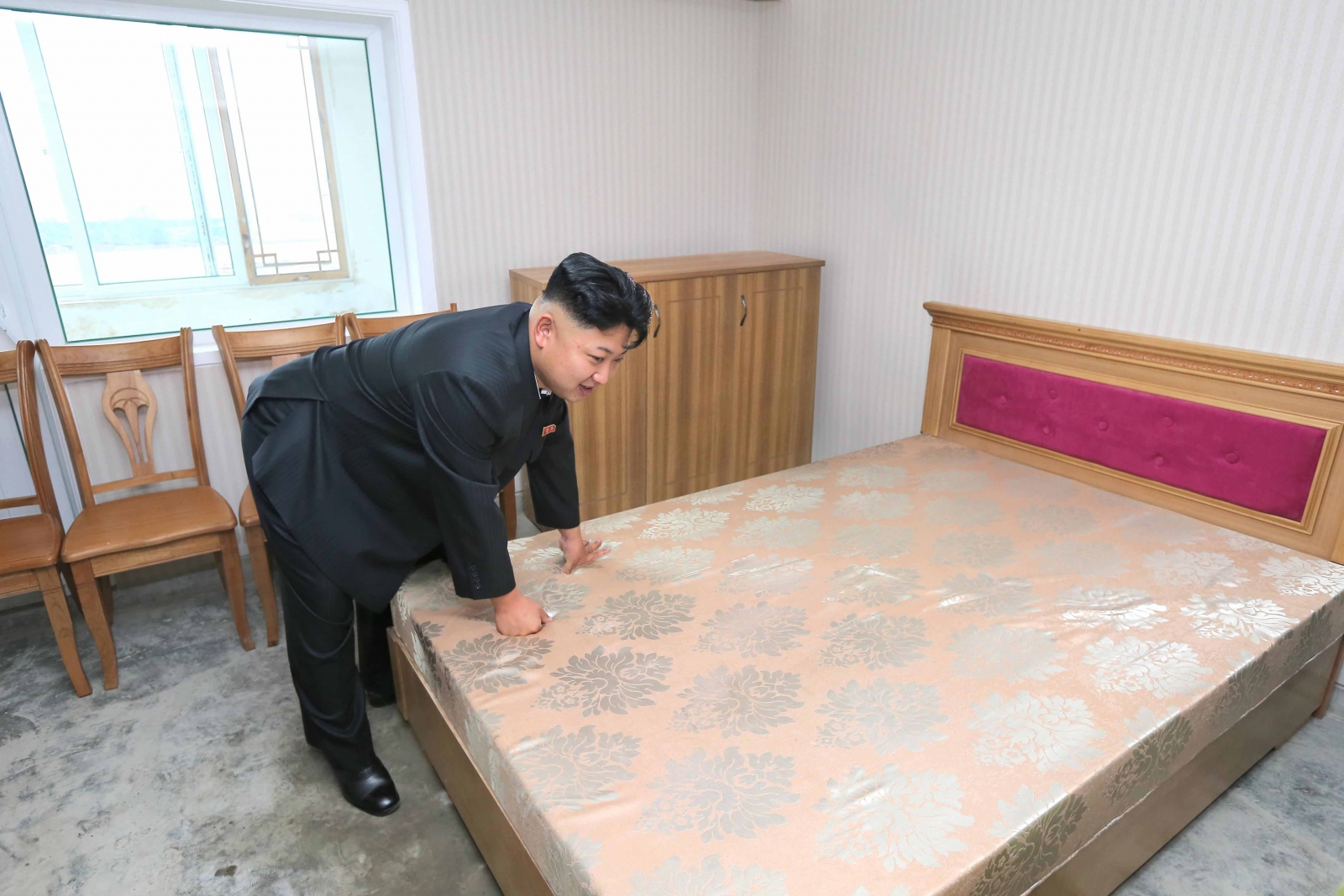 And so, like with all brutal dictators, Trump is left with just one solution – when words fail, use force.

Or, at least, be prepared to.