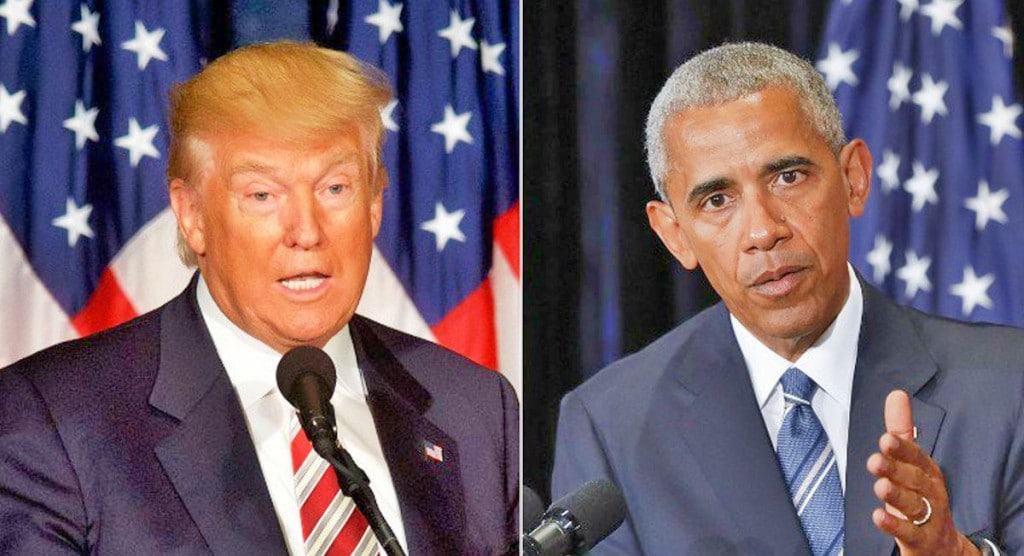 It’s really quite astonishing that it took a billionaire businessman, dealmaker, TV executive, actor, author, and foreign investor to state the obvious when it comes to lawmaking: don’t be a d*ck.

Not if you want your agenda passed. And as obvious as that little rule seems, Trump appears to be the only one in recent history who gets it.

Try to be nice. Then others will warm up to you, and you can all make history together. Obama’s history of condescending speeches are not exactly bipartisan material.

If you’re wondering how Trump, the social media grizzly that took down all of his opponents with ease, can possibly be described as ‘nice,’ you’re in for a surprise. ‘Nice,’ ‘kind,’ and ‘down-to-earth’ are not acts for the sitting president – they’re his charming nature.

Be ruthless when campaigning, and kind when governing. It’s what helps get things done. And Congressional leaders – and what unbiased news media still exists – are taking notice.

Roll Call reports: “Trump kicked off his tenure with what amounts to a charm offensive, bringing in CEOs and congressional leaders on Monday and Tuesday. He used the showy State Dining Room to chat with House and Senate brass… On a credenza, an assortment of finger foods were available, including meatballs, shrimp cocktail and sliders.”

This, keep in mind, should be contrasted with Obama’s sterile and cold reception for Congress – no talking, no laughing, and definitely no fun. A good workplace environment it was not.

Trump’s weapons for good government, on the other hand, are humor, chivalry, and gentleness.

“As his high-powered breakfast guests took their seats, Trump played the role of gentleman, holding General Motors CEO Mary Barra’s chair. ‘Let me help you with that,’ said the victorious presidential candidate, whose campaign trail comments and a leaked ‘Access Hollywood’ video caused millions of women around the globe to protest last Saturday.

Then came more humor that got a big laugh from the car executives, when the president suggested they go around the table for introductions: ‘I’ll start. I’m Donald Trump.’”

Journalist John Bennett makes a point of noting here that Obama’s belief about socializing was quite condescending and cold: a president, he believed, shouldn’t have to socialize.

It’s no wonder the man could only accomplish his agenda through forced Congressional votes, unconstitutional executive orders, and filibusters.

Trump, on the other hand, appears poised to charm even his opponents into working with him. And his record of accomplishments in less than ten days since Inauguration Day is a testament to the fact that it’s working.

We here at My Right America can’t wait to see what the next eight years will hold.