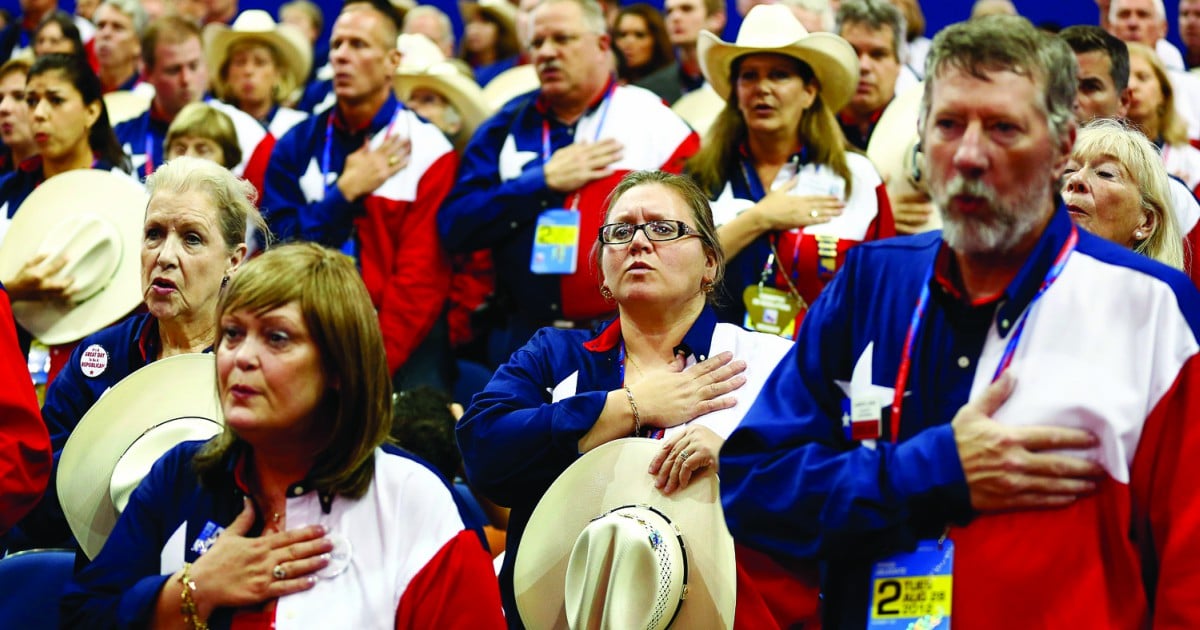 If there’s one place you shouldn’t have any trouble getting a firearm, it’s Texas. But this new weapon is special – and not just because it’s a slap in the face to liberals.

Fact is, the gun-grabbing Big Brother and Big Government liberal agenda has just one strategy for your 2nd Amendment rights: regulate them away. If you can’t just take all the guns, make it really, really difficult for people to have guns.

Thankfully, politicians who understand the Constitution have a few tricks up their own sleeves, as well. And one of them? Legalizing the very guns that liberal groups targeted in the first place…for no other reason than to piss off those liberal groups.

Which brings me to short-barreled firearms with pistol grips. And if you don’t know what those are, just know this: it’s like legalizing a classic car in a world that demands everyone drive a Prius. 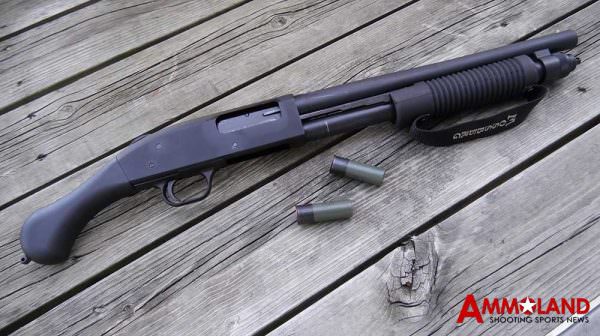 Now there’s a new reason not to mess with Texas: short-barreled firearms with pistol grips! And, let me tell you, the ATF is going to hate it.

A bill allowing such weapons is one of just a number of Second Amendment-friendly laws signed into effect by this year by Texas Gov. Greg Abbott.

The gist is simple: short-barreled pistol grips had been targeted by the far Left for…well, just because. You could get one, but it took a long time, and you had to give out a lot of personal information.

Well, no longer. [The new law] ensures that popular firearms like the Mossberg 590 Shockwave and the Remington Tac-14 will be available for Texas residents this September.

The Mossberg “is one of several guns recently unveiled that circumvent a provision in the National Firearms Act requiring a tax stamp (and lots of other personal information, money, and red tape) for shotguns that are shorter than 26 inches and/or have a barrel less than 16 inches in length.”

Because the Left, apparently, thinks that any gun that’s shorter than 26 inches has a better chance of killing an innocent person. Idiots.

Thankfully, Texas isn’t full of them.