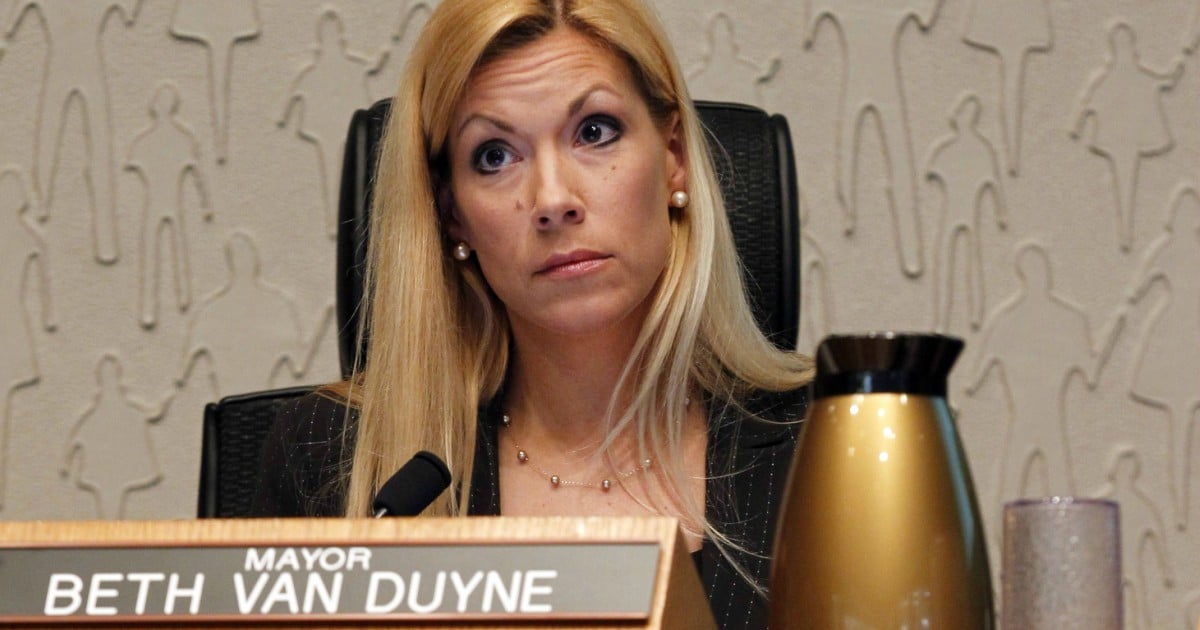 The time has come to take a stand against any way of life that threatens United States law.

It’s clear that many Muslims living in our communities wish to overthrow our laws and government. While they abuse freedom of religion in America, they seek to establish Sharia law.

Sharia law is incompatible with the United States. It violates our most fundamental freedoms and liberties. It is a rival government system that has no place in a sovereign nation like America. Yet many Muslims in our country seek to impose this religious system not only on their communities, but on every American.

Already we have seen states take action against this kind of sick and evil practice. Yet, Muslims continue to push Sharia law — knowing it is illegal.

In Texas — of all places — mosques were openly defying state and federal law by operating their own, rebel courts. So our leaders took steps to bring it to an end. 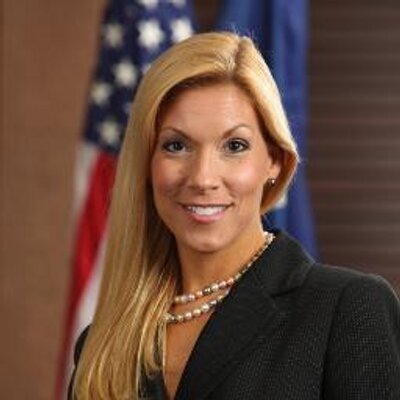 This radical group of Muslims is not pleased with the Mayor of Irving, Texas after she put the end to America’s first “Sharia Court.” Mayor Beth Van Duyne has accused mosque leaders of creating separate laws for Muslims, which is why the city voted to stop these supposedly “voluntary” tribunals from operating.

In a very close 5-4 vote, the city of Irving ruled to back the Texas state bill banning foreign law from the state. The bill doesn’t mention Sharia or any religion, but it’s a huge defeat for Sharia supporters, as such courts are in violation of the U.S. Constitution.

All four of the “voluntary” court’s lawyers were unlicensed in the state of Texas, a third degree felony. Mayor Beth Van Duyne received several phone calls on the matter.

It seems that the Islamic Tribunal not only was unlicensed, but they failed to notify the city of their illegal court being operated in city limits. She promised to get to the bottom of it, and she did.

Sharia law treats women as second-class citizens. It also punishes non-Muslims, including Christians and Jews and calls for the death penalty for homosexuals. It obviously has no place in American society, officially or unofficially.

Yet, this group of Muslims was conducting their own Sharia courts in defiance of our society. Their website clearly stated they followed Sharia law over American law.

Muslim groups like CAIR and others are fighting every day to force Sharia law and practice onto our society. They want to transform America into a Muslim state from the inside out. The end result is a society that protects and elevates Muslims and punishes the vast majority of everyone else.

This cannot stand. Local and state governments must pass laws that forbid such a vile agenda. More than that, our President must take action against the advancement of Sharia law.

This threat must be stopped, once and for all.