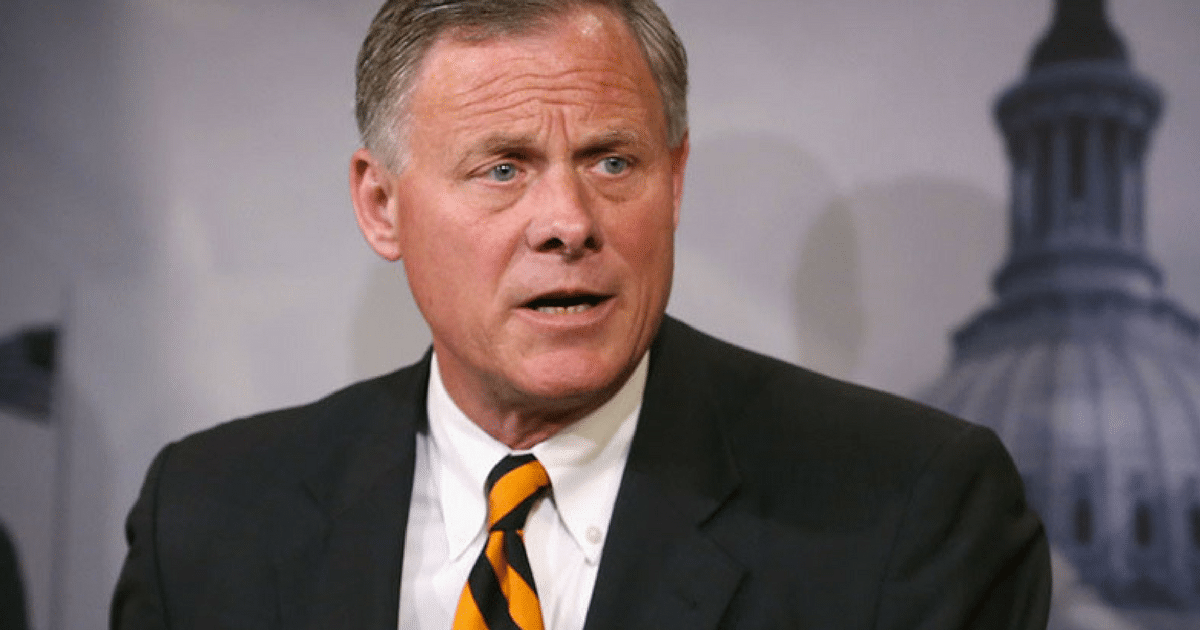 The story that ‘Russia elected Trump’ was such a successful bit of Fake News that it earned its own investigative committee. And they’ve found something – but it’s not what you think.

Mind you, the fact still remains that the investigation is a Witch Hunt. When you start looking for Trump Collusion, and end up digging through the tax records of a man Trump fired, it’s pretty obvious you’re just fishing for something – anything.

But when you find evidence that major news networks were ignoring facts, and making up stories?

That’s big. And exposing the Fake News business might be the real discovery of the investigation. The chairman of the Senate Intelligence Committee said Thursday that some news outlets will be left “with egg on their face” over their reporting on the Russia investigation.

North Carolina Sen. Richard Burr issued the warning in an interview with CNN. He had been asked to respond to a tweet from President Trump calling on the committee to look into “Fake News Networks” in order to “see why so much of our news is just made up.”

The committee, which opened its investigation in January, has still not found evidence of collusion.

It’s not hard to read between the lines here.

Consider the situation: CNN, which hates Trump, is interviewing someone involved in the Russia Investigation. CNN obviously wants this man to say bad things about Trump.

But Senator Richard Burr doesn’t take the bait. Instead, he turns it around – because the only ‘evidence’ that has come from the investigation is that the Mainstream Media really doesn’t know what it’s talking about.

And, since Burr gave his warning on CNN, it’s a good bet that our friendly Fake News reporters at the network will be the ones with egg on their face.

It’s not like CNN hasn’t been caught with lies before. The network even had to fire reporters because of it.

And even with that lesson (not) learned, the network is still trying to trap Republicans, conservatives, and Trump supporters into bashing the president.

This time, though, they might want to heed the warning – because if Burr is correct, then the same findings that the Mainstream Media is so excited about will be the very findings that say, officially, that CNN is Fake News. Real Fake News.

And I don’t think they’ll ever live that one down.