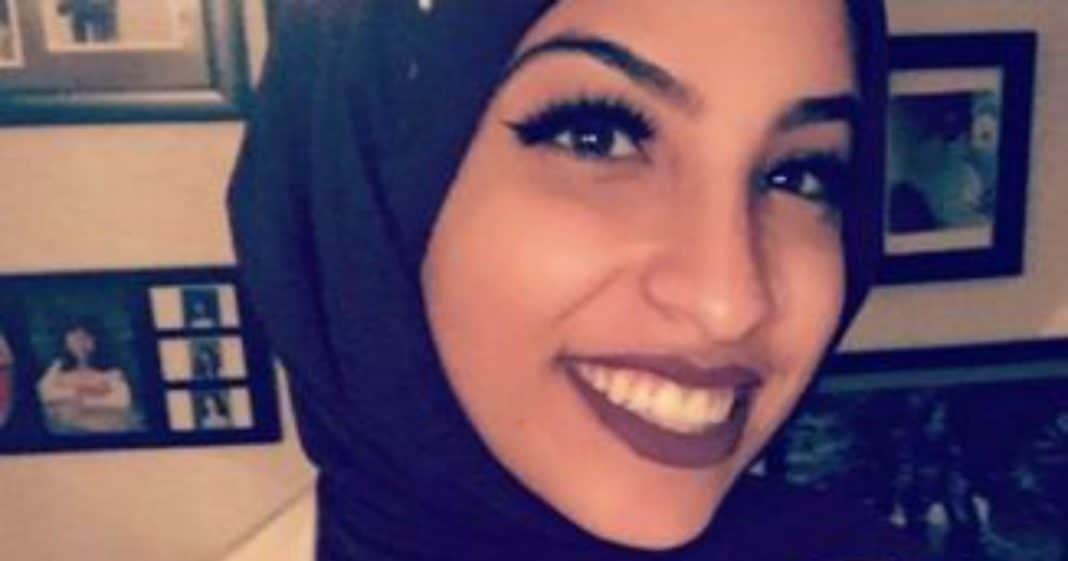 A preschool teacher was recently arrested in Texas, after calling for violence against entire minority groups on social media.

The religion of peace strikes again.

Every word of this is true. A teacher in Texas has been tweeting the worst kinds of anti-Semitic racism, and openly calling for the murder of anyone not a Muslim.

And liberals want you to believe that Islam doesn’t promote these things.

And it’s a pre-school teacher, hiding in plain sight. Liberal blindness is going to get us all killed.

Nancy Salem had been teaching impressionable young children at The Children’s Courtyard, a pre-school in Arlington, when parents discovered her Islamic bigotry.

With Twitter posts dating as far back as 2012, Salem tweeted dozens of times that she wanted to see non-Muslims killed because of their race and religion.

Kiss the Palestine ground for me and kill some Jews; Gassed a Jew. I’m sweating; I can’t wait for the day America stops being Israel’s little lap dog and wakes up.

Aside from being a known racist, Salem is an activist for the Students for Justice in Palestine, an Islamic group with terrorist ties that publicly calls for the slaughter of Israelis and Jews.

Salem also has close ties to Muslim jihadists who promote violence, including Ahmad Haj Mahmoud, an SJP member who dismembers small animals, and Heba Asi, who is the cousin of an operative for Palestinian Islamic Jihad.

To sum up, we have tweets that promote genocide, friends with newbie serial killers, and member of a group that frequently promotes genocide and murder.

So, yes, in case you were wondering, Salem is fired. This isn’t California. It’s Texas. We make swift work of this evil.

Salem is now under investigation. And although she did her best to hide the true nature of her own violent Islam, watchdog groups around the web have found and documented her racist tweets. The internet is forever, and there is no hiding.

Liberals would like you to believe that Salem is an exception, and that this sort of thing doesn’t happen in America. They say, in the same breath, that they’d like more and more of people like Salem to be resettled here.

But this is why the rest of us are saying, No.