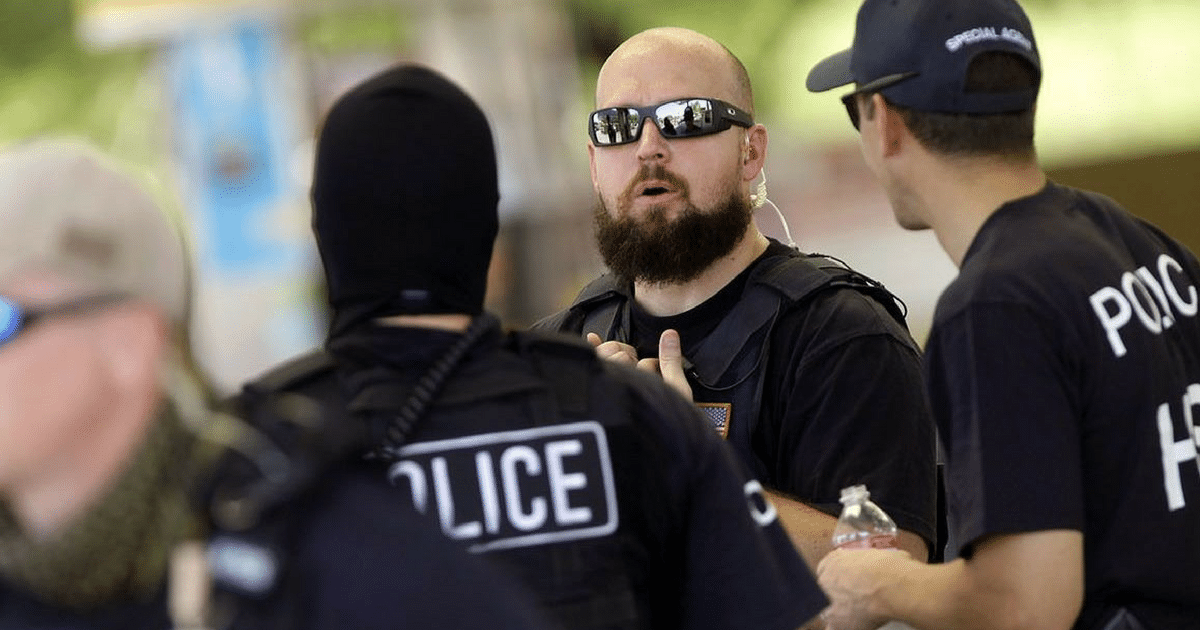 I didn’t think liberals could sink any lower after watching the vicious anger and rage in protests over Donald Trump’s election. I was wrong.

I didn’t think they could sink any lower after watching them ignore dozens of Hillary crimes, only to try to pin ‘Russian collusion’ on Trump. I was wrong.

I didn’t think they could get any more rebellious when Sanctuary Cities refused to cooperate with federal law enforcement. And, again, I was wrong.

This time, though, I’m certain – there’s no way libs could sink any lower. It’s one thing for a Sanctuary City to just not cooperate with ICE, after all.

But preventing local cops from even talking to ICE…or giving them a ride…or even letting them look up a file?

That’s low. Probably as low as libs could get.

(But I’ll probably be wrong.)

In a unanimous vote, the council’s Committee on Immigration approved a bill that would prevent police from partnering with federal agents to track down illegal immigrants in the city.

The measure would also bar use of city property and information obtained by municipal agencies “in furtherance of federal immigration enforcement.”

Let’s be clear about what this means. Normally, Sanctuary Cities discourage their police officers from having prolonged contact with ICE agents. But if an officer wants to help, there’s not much the city can do to stop him.

Now, ICE agents can’t ride along with cops…or use the city databases…or even speak to officers.

When it comes to lib lawlessness, there’s Antifa, and then there’s this. NYC has hit a new low.

And make no mistake – the city is cutting ICE off from everything.

You read that right. A criminal, in jail, who might have knowledge of dangerous men within the country?

Sorry, you can’t interview him. You’re ICE. As far as NYC is concerned, you can’t even use the bathroom.

But I won’t hold my breath.