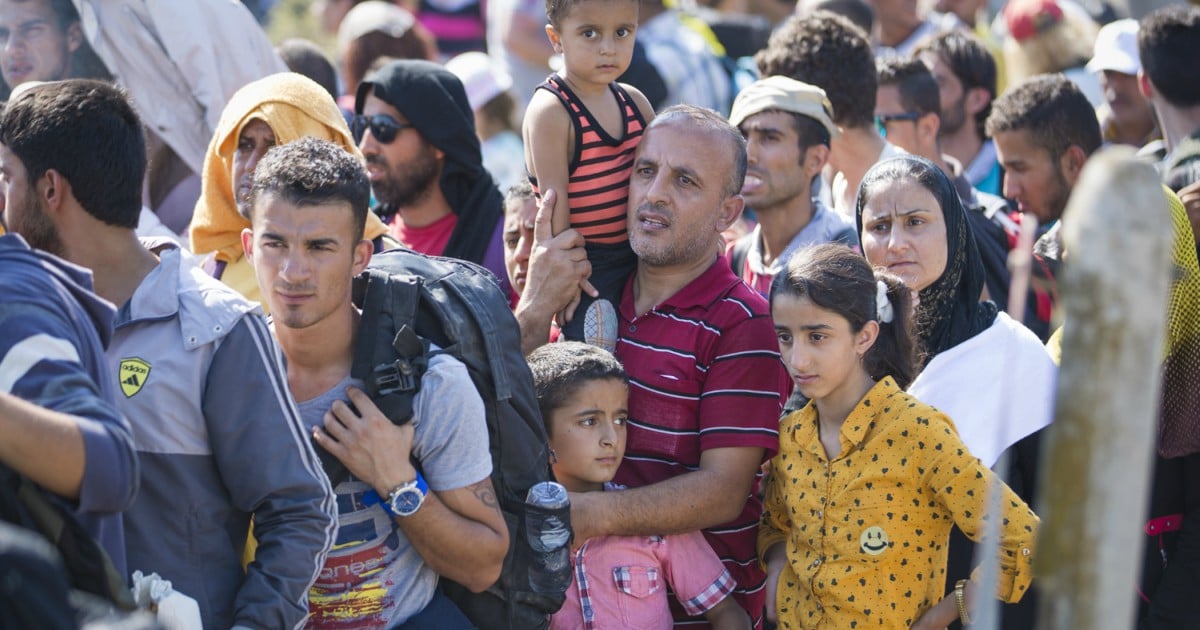 Immigration isn’t the great blessing liberals seem to think it is.

While the United States has benefited historically from the flow of immigrants from other countries, that doesn’t seem to be the case in this day and age.

In the past, immigrants from around the world would board ships and take the perilous journey across the seas to reach America. They left their families, homes, and old nation behind to enter the land of the free and home of the brave.

These immigrants embraced the customs, traditions, and culture of the United States. It was largely because of the differences in America that brought them here. And they worked hard to contribute to the new society they were a part of.

This important step — integration — is necessary for immigrants to become true members of a society. When they integrate, they go from being newcomers to part of the country.

That was true in the past, but it seems less and less the way of things in Europe. As millions of refugees flood European nations, national leaders claim they will become, in time, true Europeans.

Yet studies are finding just the opposite to be true. For several years, liberals have been insisting that the hundreds of thousands of refugees who have entered Europe will be able to integrate successfully into society and soon will just be a seamless part of the culture.

A new study from the Ragnar Frisch Centre for Economic Research at the University of Oslo is pouring some cold water on that claim. The study found that the longer immigrants stay in a country, the less they tend to integrate, Breitbart reported.

The study found that while integration seemed to increase for the first few years, after five to 10 years, the trend reversed itself.

“The integration process goes into reverse with widening immigrant-native employment differentials and rising rates of immigrant social insurance dependency,” read the abstract of the paper.

Those conducting the study were shocked, especially since they were expecting it to be the other way around.

Historically immigrants over time assimilate into their new country, adopting much of its customs and culture. Yet the refugees that are flooding Europe actually seem to be rejecting the ways of life of their host countries.

There might be a good reason for this. Immigrants who come with their families — in small numbers — tend to work hard to earn a place in their new home. They take whatever jobs are available and over time become successful and integrated.

Yet the modern swarm of refugees entering Europe are becoming dependents of the state. They suck up plenty of government-funded programs that provide them with everything from food, clothing, and housing. There is little sign that they even want to work to earn their place.

Because of this they are much less likely to embrace the ways of life in Norway, France of Germany. They certainly won’t be integrating into society any time soon.

This lack of integration has resulted in serious clashes between refugees and native Europeans. Large sections of European cities are no-go zones, where even the cops refuse to police.

Violence and accounts of rape are up and more and more acts of terrorism are happening.

Perhaps these liberal nations need to roll back the many social programs that are giving migrants an excuse to sit around and do nothing. Perhaps they need to demand immigrants get good jobs and start earning their keep. If not they should be sent home.

Perhaps that will turn around this growing problem.