With each passing day we’re learning about the terror jihadists inflict on innocent civilians.

It’s clear that the problem of radical, Islamic terror will not go away until the Western world takes new measures to stomp it out.

In the early months of his presidency, we have learned about strategic strikes against the network, most recently using the MOAB — the largest non-nuclear bomb ever used — to destroy key resources.


But there are other ways we must stem the tide of radical Islam. In many parts of the world, convicted terrorists find ways of recruiting new members while in prison.

Other prisoners, convicted criminals who feel victimized by society, are easy prey for jihadists to convert and radicalize. Men go in as simple criminals, they come out terrorists.

The problem has become so great in the United Kingdom that even the government has acknowledged it. Now they are taking steps to make this recruitment process a thing of the past and perhaps end the creation of new terrorists once and for all. 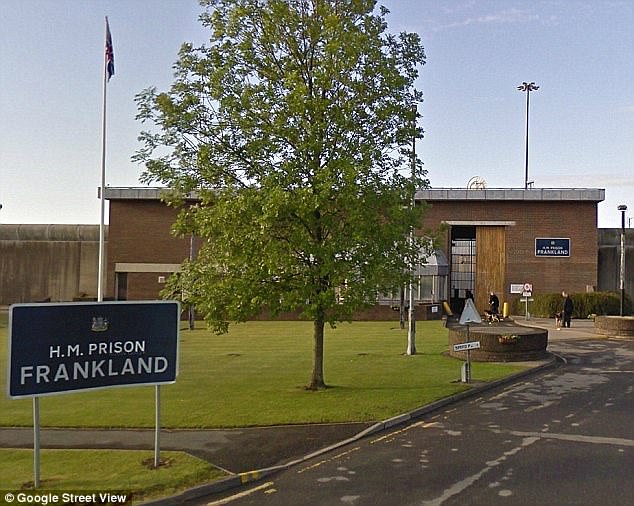 Dangerous jihadists will be locked up in ‘prisons within prisons’ to stop them brainwashing vulnerable inmates.

Up to 28 Muslim extremists will be caged in specialist ‘separation centres’ in a drive to tackle the growing problem of radicalisation behind bars.

The move, to be announced by ministers today, will prevent them preying on other convicts. Islamist terrorists, hate preachers and criminals radicalised behind bars will be held in the wings at three jails.

The first centre will be up and running at top-security HMP Frankland in Durham within weeks. Two units will follow at other maximum-security jails.

Each will house only a small number of prisoners, making it easier to monitor them and reduce the risk of them plotting atrocities from behind bars.

They are expected to be isolated from the rest of the prison rather than in wings attached to the main jail. There the inmates would be subjected to intensive de-radicalisation programmes.

Law abiding citizens may not understand what goes on in prisons. Aside from what you may have seen in movies or TV, inmates don’t always fight each other. In fact the close quarters and sense of shared adversity can create bonds between these men.

Radical Islamic terrorists have exploited this situation to convert convicts in U.K. prisons and win them over to their cause. When these men are released, they work for ISIS in harming innocent civilians.

The recent London shooter was radicalized in this way.

But moving the jihadists to separate wings is only a part of the solution. Their claims that these men will be de-radicalized might be the next step. Though trying to turn around a lifetime of Islamic condition might be impossible.