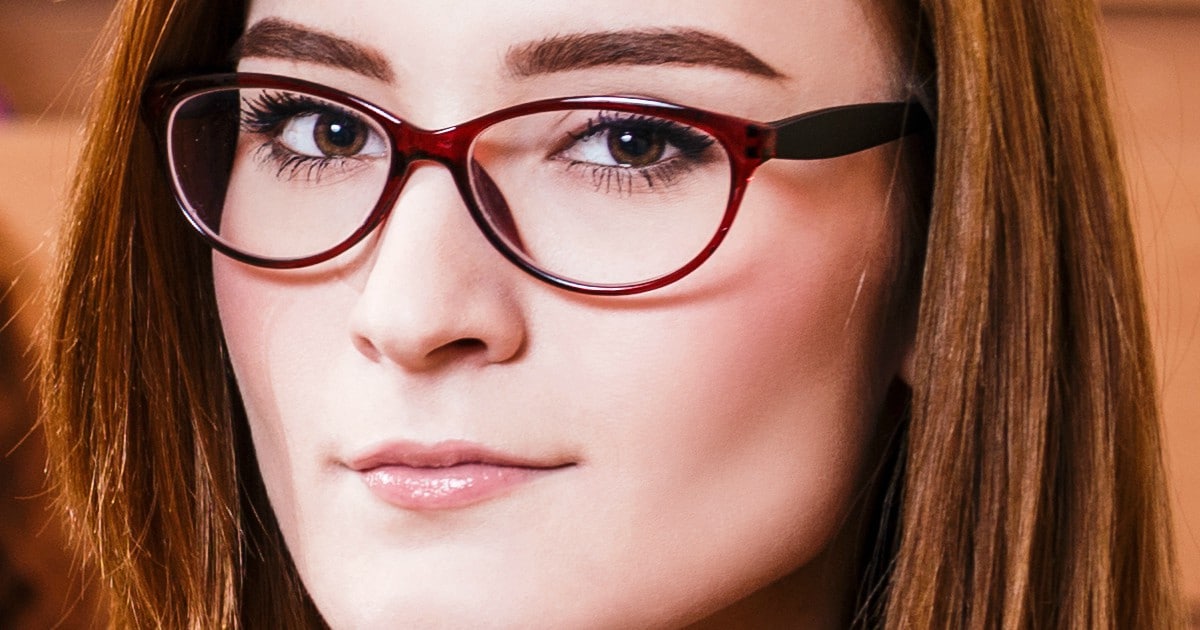 The problem with mass migration of Muslims from the Middle East into Western countries is greater than just a rise in terrorism.

We’ve seen in Europe how easily ISIS agents — or other terrorist operatives — can sneak in, disguised as innocent civilians.

There have been a shocking number of attacks throughout Europe in recent years, in once safe places like Paris, Nice, Belgium, Berlin, and all of Sweden.

But there is a greater problem with mass migration: assimilation. In traditional immigration, relatively small groups of people travel to a new country over a long period of time.

Families — who can afford the trip — immigrate to a new land in order to enjoy its economic opportunities.

They tend to work hard to support their families and themselves and in the process embrace the values and freedoms of their new home.

But allowing hundreds of thousands to millions of strangers into a country all at once does not allow for that situation. All these new people cannot be properly vetted.

They are dumped in a small region of a country or city, dramatically altering its demographics. They are given ample government handouts and not required to work.

And because they are surrounded by their own kind, they are never encouraged to assimilate.

This produced the shocking cultural clashing and violence we are seeing around the world.

Muslims from the Middle East were not brought up to appreciate free speech, freedom of religion, or respect for people different than themselves.

So they treat their new neighbors with hostility and hatred. Often this amounts to violence.

And still the liberal leaders of the world refuse to acknowledge this problem, allowing it to get worse.

Reports coming from an Australia school show exactly what happens when too many Muslims from these countries are allowed in too quickly.

As The Daily Telegraph explains, school functions are coming to a gri

nding halt at the Punchbowl Public School in Sydney’s southwest on account of their newest migrant additions.

In an August 2014 incident, an official complaint from a teacher obtained by The Daily Telegraph says two students were kicked out of class for being “repeatedly uncooperative and disruptive.”

They were placed in “time out” where they “began audibly chanting the Koran [Quran] in Arabic.” The concerned teacher says they “could give no explanation of their ­behavior.”

In an October 2014 incident a teacher describes how a student was being bullied when his peers told him he was “betraying his religion” by “not going to Muslim scripture.”

An earlier incident that year says a “group of boys stood around a girl and called her horrible names like dog.” [Source: Bare Naked Islam]

Problems continued to escalate, until one of the students threatened to kill a teacher’s family and even behead her.

The hostility experienced by these new Muslim students was so severe, that the teacher quit her job.

The problem is clearly terrible, yet teachers insist the school administration and government refuse to do anything. In fact they are ignoring the teacher’s complaints.

Now that teachers are starting to leave, the schools are left in a bind to find replacements.

But how many qualified teachers are lining up to work with uncooperative and belligerent Muslim students who threaten to kill them? Not many I’m sure.

A school should be a place where both students and teachers can thrive.  There must be a spirit of cooperation and open-mindedness so that the children and grow and learn to become the best they can be.

Yet it’s obvious that the backgrounds from which these

Muslim students have come did not support this kind of thinking.

They are hostile to their secular, Australian teachers, because as non-Muslims, they are considered beneath them.

How long before this situation reaches a breaking point?

How long before the people of Australia and every other country faced with mass migration, demands these people are sent back to their native lands?

How long before they elect officials that will actually do something about the problem?

Apparently it’s taking much too long.