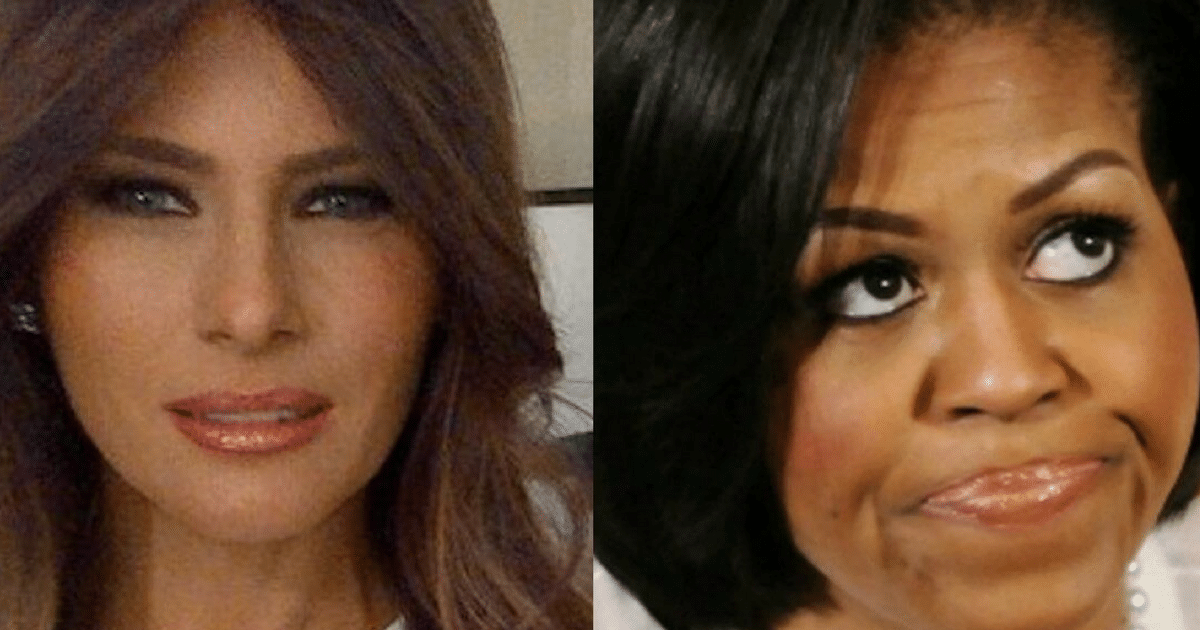 Drain the Swamp. Most of it.

If there’s been one constant principle on the lips of every one of Trump’s new hires, it was that – Drain the Swamp. Fire all the Obama holdovers, slim down the bureaucracy, and get rid of the corruption. Make sure no old, bad habits cross over and take root under Trump.

It’s worked so far. Government is shrinking. And all the disastrous policies of Obama are staying far away from the White House.

Except for a select few. The Obamas, it seems, didn’t do everything wrong. And the Trumps are smart enough to keep a good idea going when they see it.

And a Christmas tree dedicated to fallen soldiers and Gold Star families? That’s a good idea.

There’s not a lot of commonality between the former Obama administration and the Trump-led White House, but there is one Christmas tradition First Lady Melania Trump plans to continue.

This year, in the East Wing of the White House, Trump plans to honor service members and their families with a Gold Star Family Tree, decorated with patriotic ribbons and gold stars.

With the Gold Star Family Tree, the Trumps will be continuing a holiday tradition former First Lady Michelle Obama participated in each year.

It might be hard to imagine Obama honoring the military, even if just for show. But there’s no reason to throw out a good idea, even if it was originally just for show.

Because the Trumps, let’s be clear, mean every word of their devotion to the US military. The policies of Trump bear this out quite well.

The decorations are up! @WhiteHouse is ready to celebrate! Wishing you a Merry Christmas & joyous holiday season! pic.twitter.com/d6ZuyeFvrw

It’s easy to fall prey to the constant stream of misinformation put out by the Mainstream Media, and one of those lies has always been ‘Trump doesn’t respect Gold Star families.’ But I’ve always been confused by that.

After all, when ISIS is nearly defeated and the war nearly over, don’t our boys get to come home? How is that disrespect?

When our military gets top of the line gear and equipment, including new battleships that protect our sailors, how is that disrespect?

It’s one thing to pay lip service. It’s another to keep our military men and women safe, and bring them home.

https://t.co/iWK4AuEzkZ This year, in the East Wing of the White House, Trump plans to honor service members and their families with a Gold Star Family Tree, decorated with patriotic ribbons and gold stars.