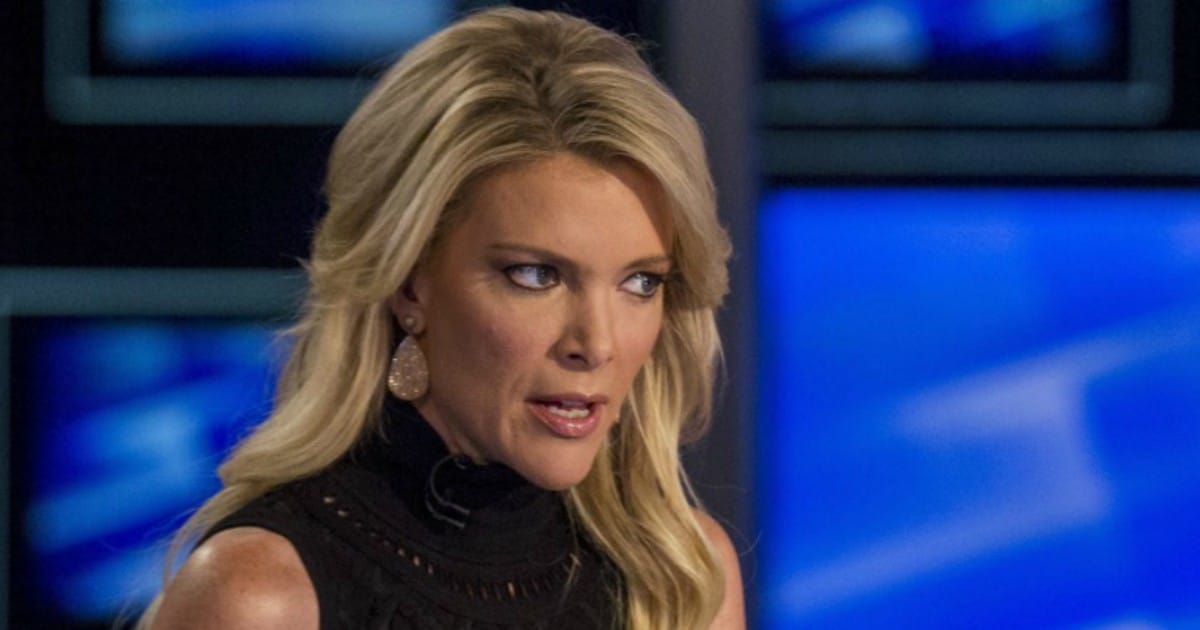 Fox News viewers are familiar with the opportunistic Megyn Kelly.

She has jumped ship for liberal NBC. With her new show, she is trying to build a name for herself among liberal news consumers. But her latest interview might not be the conservative hit piece she was looking to make.

How do you deal with a “drive-by” journalist who has a reputation of being disingenuous and skewing facts? If you’re the founder of the famous alternative news site InfoWars, the answer is simple: Trick the trickster.

That’s reportedly exactly what Alex Jones just did. The latest guest on Kelly’s new NBC show has revealed that he secretly recorded the entire interview … and Megyn Kelly may have a lot of explaining to do in the aftermath…

The piece hosted by Kelly is set to air Sunday, but it looks like Jones is preempting its release with a strong move. He allegedly taped pre-interview phone calls and the entire interview in its entirety, in order to guard against malicious editing by NBC…

“My goal is for your listeners and the left—you know, who will be watching some on NBC—to say, ‘Wow, that’s really interesting,’” gushed the recorded voice allegedly belonging to Kelly. “It’s not going to be some gotcha hit piece, I promise you that.”

Alex Jones is certainly a controversial figure. He can be upsetting, even among right-wingers. But, as with all people, he deserves an honest shot at an interview.

It looks like Megyn Kelly never intended to give him a fair shot on her show. Alex’s recording suggests that she promised honest coverage. Instead he was bombarded with gotcha questions and slander.

If it weren’t for his recordings, we might never have known Kelly’s intentions. But it comes as no surprise. The outspoken Trump critic has never played fair with her news coverage. It would be no different on NBC, where she is expected to be liberal and dishonest.

But the tide has long ago turned. Traditional media and liberal press are dying. People like Alex Jones will long outlive them, spreading the news to larger audiences, as NBC and others shrink.

This is only one chapter in a long book entitled: “The Death of Liberal Media.”