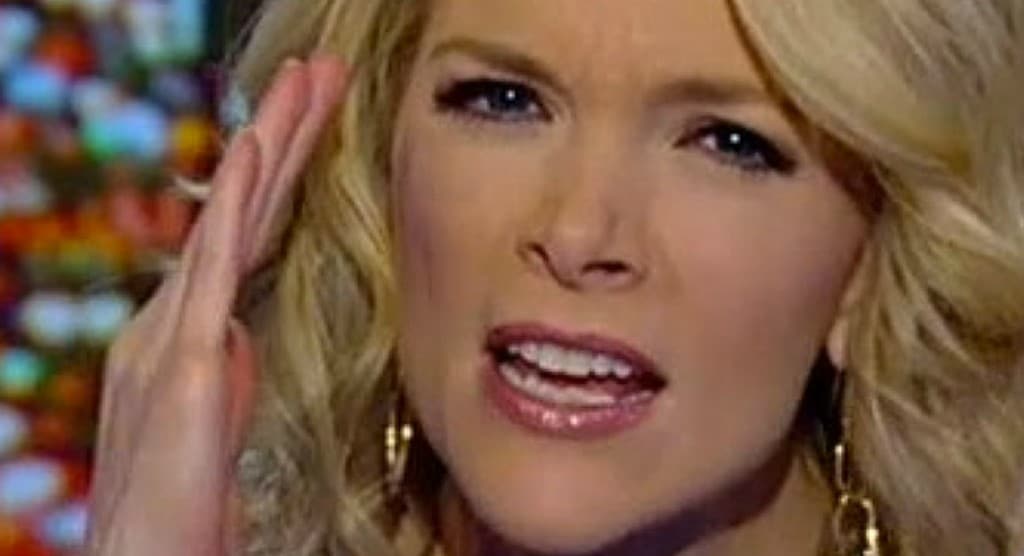 When it comes to letting bygones be bygones, Donald Trump’s supporters are having a harder time than Donald Trump.

That’s not necessarily a bad thing. A true leader needs to be the first to forgive, forget, and move forward to work together. If your own supporters are beating you to the punch, you’re probably not doing what’s best for the country.

With that in mind, I give you yet another reason Trump is a great leader – he and Megyn Kelly have long since moved on from Kelly’s feud, and have made nice with each other. Trump’s supporters, though, aren’t letting her off so easy. And she’s just given them a new reason to groan – Kelly is moving from Fox News to ultra-liberal NBC.

It’s one of the few things Kelly has done recently that has made both her and Trump supporters rejoice.

Kelly posted an announcement on Facebook yesterday, and managed to take one last swipe at Roger Ailes. “While I will greatly miss my colleagues at Fox, I am delighted to be joining the NBC News family and taking on a new challenge. I remain deeply grateful to Fox News, to Rupert, Lachlan and James Murdoch, and especially to all of the FNC viewers, who have taught me so much about what really matters. More to come soon.” Ailes, you might recall, left Fox after accusations of sexual harassment. One can only imagine that Kelly’s idea of “what really matters” didn’t include Roger’s hormonal desires.

Kelly’s online opposition was not at a loss for words. Twitter erupted with anger at both her liberal views, and her accusations against Ailes. People’s criticisms of Kelly were all across the board, but one point kept surfacing: her liberal views didn’t belong on Fox anyway.

On that point, critics were very, very clear. “You’re at a Liberal news station and we no longer have to hear your anti-Trump crap on Fox.”

“All of my friends watch #FoxNews & every 1 of them are glad she’s leaving.”

“Megyn Kelly is anything but fair. She is an extreme liberal disguised as a centrist.”

And, in what might be the best use of a movie quote in politics yet, “I DONT WATCH NBC. BYE BYE FELICIA.”

Kelly, let’s be clear, doesn’t care – nor should she, given the amount of money spent on her at NBC. Business is business, after all. But the anger she’s left behind should remind us all of one thing: while leaders must learn to play nice, supporters don’t have to.

So, by all means, check your bias.