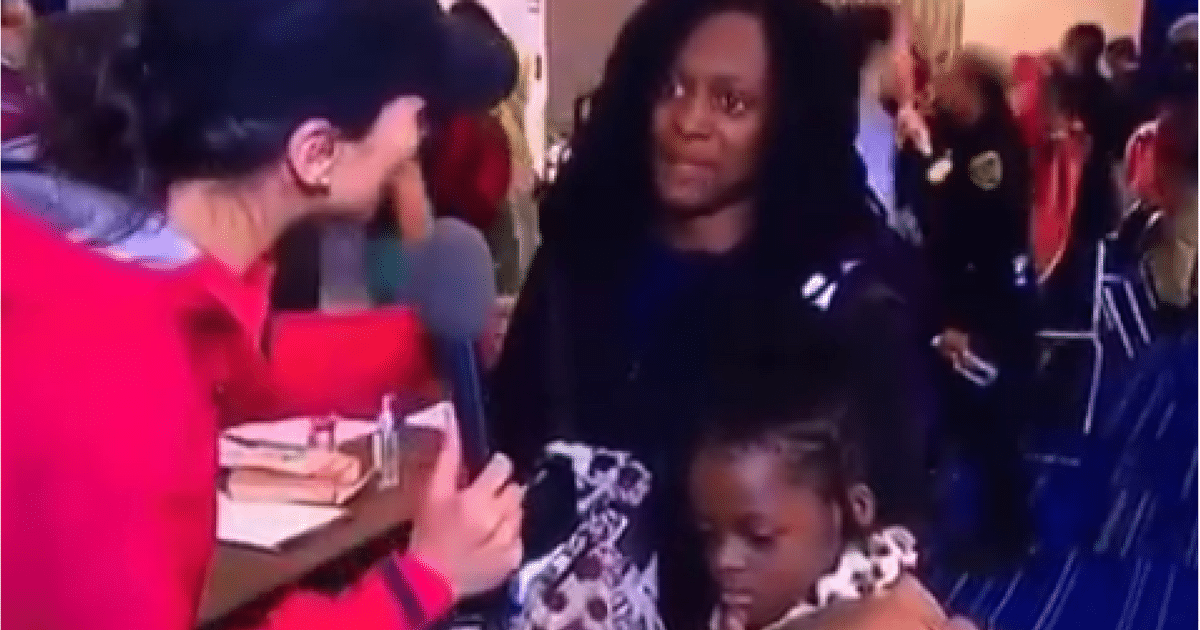 You want proof that the Mainstream Media is fake news? Consider this: once people are on to their game, they’ll have to go to more and more absurd lengths to get viewers. Otherwise, their ad revenue will dry up, and they’ll be ruined (if only).

Which means, of course, that if you see reporters going to extremes for shock value, you probably have a dying network on your hands. Which brings me to CNN, and an absolutely fantastic exchange between an idiot reporter and a woman in need.

The scene, of course, was Houston, right in the middle of Hurricane Harvey’s devastation. The reporter tried to do what reporters often do – get a statement from someone in the crowd about how terrible the whole situation was.

But the statement itself? Priceless. And CNN was humiliated on live television.

A Hurricane Harvey victim in Texas went off on a CNN reporter on Tuesday as she attempted to interview victims at a shelter.

The reporter, Rosa Flores, asked the woman, a mother named Danielle, what her experience was like trying to save her children from the flood waters. She clearly didn’t appreciate it.

It just got better from there.

“But y’all sit here, trying to interview people during their worst times. Like, that’s not the smartest thing to do. Like, people are really breaking down and y’all are sitting here with cameras and microphones trying to ask us what the f**k is wrong with us.”

Word of warning, for all budding reporters: if you’re asking someone a stupid question, expect a sarcastic answer.

And if you’re asking someone a question you already know the answer to, expect an angry answer. ‘What was it like having your kids almost die?’ Really, lady? What do you think it was like?

CNN should be embarrassed. The rest of us certainly are, for them.

And may God help Houston.