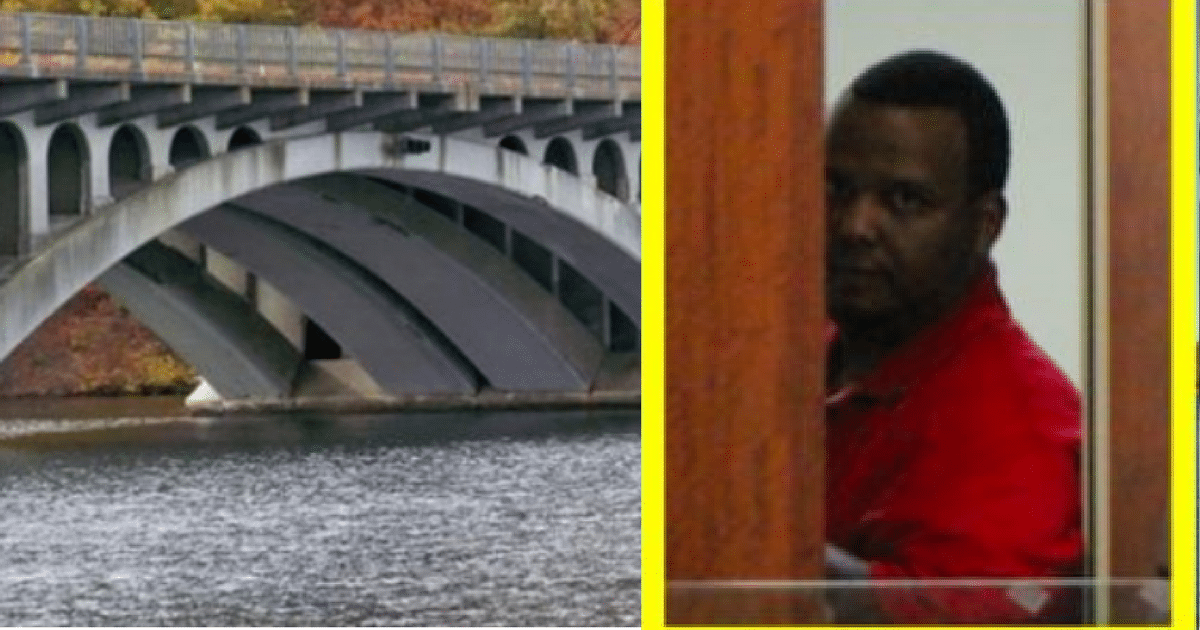 We live in a dangerous world. It’s a sad thing to write, but it’s true. Those of us with young children have to face that reality. We need to make sure our kids are safe, smart, and ready to deal with danger.

Because it might come when we least expect it.

That’s just what one family in Massachusetts learned recently. It was like any other day. The family had gotten together at their grandparent’s house. Friends and neighbors had gathered for a cookout. It was supposed to be a fun and relaxing day. One where your cares can be forgotten. Instead it was the scene of a terrible event.

As the day ended and evening wore on, the young guests grew tired. The family’s 7-year-old daughter decided to take a nap in a chair. Perhaps it was her grandfather’s chair, the favorite chair in the house. She thought she could escape the hustle of the cookout and drift into dreamland.

Unfortunately for her, one of the guests had other intentions.

35-year-old Joshua Hubert was a friend of the family. Perhaps he attended numerous cookouts and get-togethers in the past. He might have been well-known by that family. But they didn’t know there was another side to this man.

When he discovered the little girl, asleep and alone on the chair, he swooped into action. He grabbed the girl and snuck her away from her family and the safety of their home. He stuffed her into a car, under the cover of night, and drove away.

Just what he had planned for that girl, who can say? It was ultimately nothing good. Every day we learn about child predators who kidnap children. The children rarely make it out alive. Yet this would-be attacker lost his nerve. Instead of molesting the child, he got rid of her—by throwing her off a bridge!

By some miracle the young girl survived. She didn’t give up or go under. Instead she swam to shore, found a stranger’s house, and sought help.

Now that “friend” has some explaining to do.

As the 7-year-old girl lay passed out on a chair following a family barbeque, 35-year-old Joshua Hubert managed to sneak her into a car late at night. He then proceeded to drive around with her for about an hour before he eventually panicked and decided to get rid of her…

Authorities say that Hubert suddenly stopped the car, choked the little girl, and threw her off a bridge into Lake Quinsigamond…

Miraculously, the girl survived the nightmarish ordeal. “Fortunately, a greater tragedy was averted,” Worcester District Attorney Joseph Early Jr. said. “The young victim had the strength to make it to shore and get help…”

Social media users have praised the little girl’s bravery and demanded justice for her suffering.

“He choked and threw her over a bridge. That is attempted murder, plus assault of a minor, plus kidnapping. Charge him as it should. The victim survived and surely, must have identified her assailant,” one commenter wrote.

Indeed, the little girl did survive, and she was able to identify her attacker. He has been charged and will be forced to pay for his horrific crime.

It’s a horrifying story. Who knows how long the family knew Hubert? Maybe years. They had no idea that he was secretly a predator, waiting for the right moment to steal away with their young daughter.

Yet the coward wasn’t counting on the girl’s fortitude. Despite being kidnapped, choked, and thrown off a bridge, she managed to survive. She swam to safety and was able to get help. Not every victim of such a terrible attack would have been able to do that. It speaks of her inner strength and the values instilled by her parents.

This young girl survived, but will have to deal with the pain of this experience for the rest of her life. All we can hope is that her attacker will get the justice he deserves.

It’s also a lesson for all of us. Be vigilant. Be alert. And always be safe.