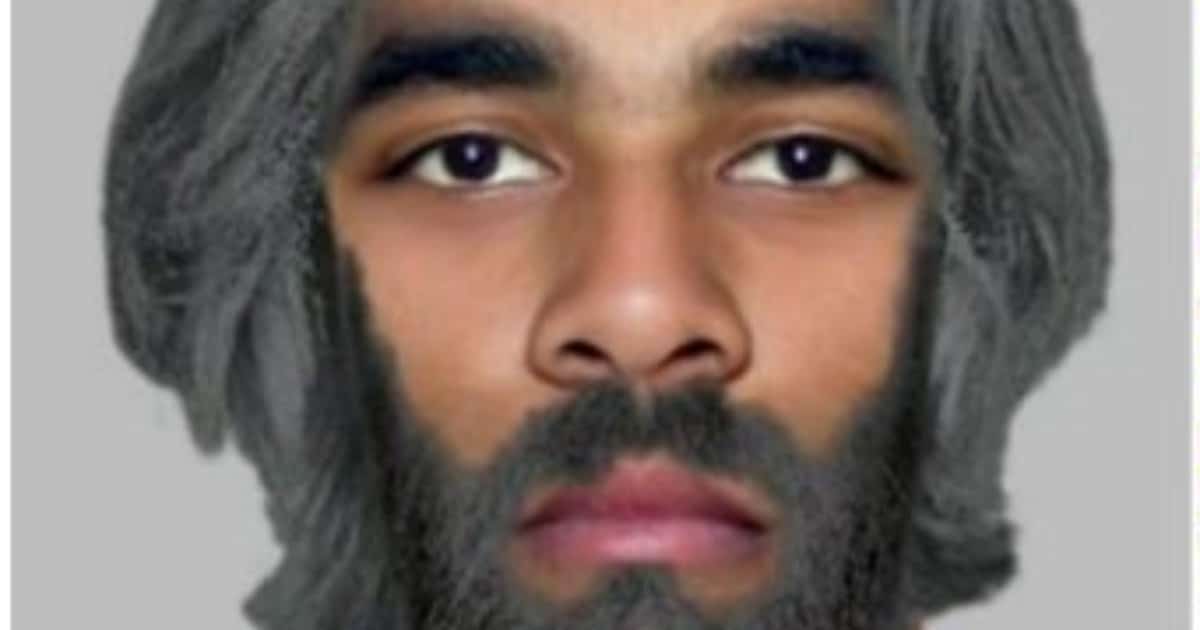 We live in a dangerous world. The sad reality is, as parents we need to keep a close eye on our young children. Because like it or not, the moment we turn away, disaster might strike.

That’s just what one family discovered not long ago. Foxwarren is a suburb in the town of Claygate, a region outside London, England. It’s not unlike other neighborhoods in that part of the world. It’s full of families, going about their daily business. Families with plenty of children who live, go to school, and play.

There is even a wooded area in the neighborhood. A space that young kids not doubt love to romp around in.

But like many neighborhoods near large, metropolitan areas, you cannot trust everyone that passes through. Your local neighbors might be fine people, but there are plenty of strangers who can mean you and your family harm.

That’s just what a 10-year old girl discovered one day as she was playing. A strange man was passing through Foxwarren, someone that shouldn’t have been there. When he saw the young girl playing by herself, he decided to inflict harm. Who knows what the man ultimately intended? Child predators are some of the most vile and dangerous people on the planet. They snatch innocent children while they are unaware, to do despicable things to them. More often than not, their young victims do not survive.

This man assaulted the little girl, grabbing and groping her. In a few moments he would have carried her away. But this piece of garbage did not expect that this young girl was going to fight back.

The girl began kicking her attacker, hurting him so much that he had no choice but to release her. In pain and soon to be exposed, the man ran away.

Now police are on a manhunt to discover the identity of this attacker, so he cannot strike again.

When a depraved pedophile spotted a pretty 10-year-old girl all by herself, he expected that such a young child would be an easy target for his sadistic rape plot. However, as soon as he grabbed the small child, he immediately realized that he’d chosen the wrong little girl to kidnap.

On August 17, a middle-aged Muslim migrant approached a 10-year-old girl for the purpose of taking her as his personal sex slave…

The Express reports that as soon as the pedophile began groping at the young girl, she began kicking him as hard as she could, causing him such immense pain that he dropped her, allowing her to escape the potential rapist.

The migrant quickly abandoned his debauched plans, fleeing the scene with both his body and pride injured…Surrey Police described the suspect as a 6-foot-1-inch “Asian male” between 40 and 45 years old…

Detective Constable Helen Flower, who is investigating the incident said, “I’d like to reassure the community that we’re making every effort to identify this man as quickly as we can.”

“We have stepped up our presence in the area to provide reassurance and our specialist officers are working closely with the girl to support her.”

According to descriptions, it’s very likely that this attacker was a Muslim migrant, one of the many who have been relocated to the Greater London Area. If so, this only complicates the on-going challenges that the U.K. faces in light of continuing Muslim migration from around the world.

Many critics claim the influx of outsiders has made many parts of England less safe. While many migrants are seeking aid in coming to England, many are perceived as a threat. They come to prosperous nations like England, in the hopes of exploiting government benefits and handouts. Yet these people prove to be dangerous, often associated with terrorists.

Until the man is found and brought to justice, we can’t know for sure if he is one of them.

This story of a would-be pedophile and kidnapper is one of many. The sad reality is that living near large cities attracts these kinds of crimes. There are vile and dangerous people in our society; people who mean harm to decent, innocent civilians.

So what should be our response? Should we live in fear of these monsters? Of course not. We must carry on with our lives, but with vigilance. We must be on the lookout, watching over those we care about.