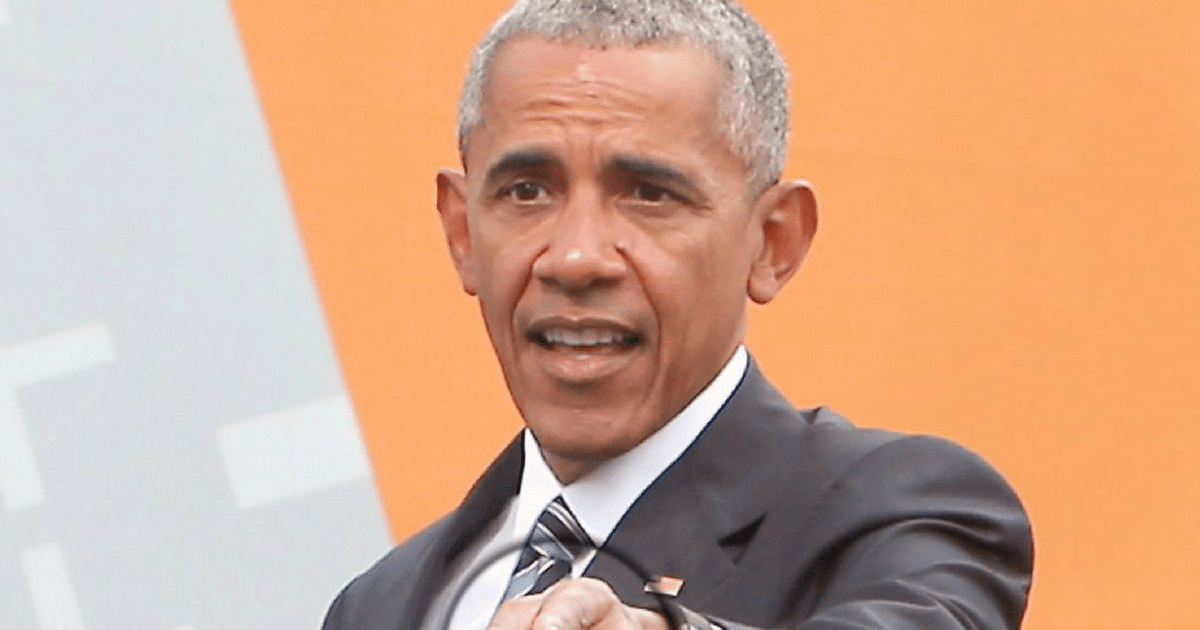 If there’s one thing that always stays the same, it’s this: politicians are naturally corrupt.

It’s why Draining the Swamp is so hard. It’s not the politicians’ fault, really – you can be honest, true, and completely incorruptible, and you simply won’t survive in DC.

Of course, there’s always the chance that you entered the Swamp already corrupt. And you can tell who those guys are by the way they behave when they leave.

In other news, Barack Obama just got over a million dollars by hanging out with the same Wall Street guys that he blamed all America’s problems on.

The former president campaigned under a banner of “Change,” and set himself up as a champion of struggling people who would take on Wall Street and big business… but now that he’s out of the White House, his tune has quickly changed.

Obama has just raked in at least $1.2 million this month alone, and if he had any shame, the source should make him turn red with embarrassment.

Just so we’re clear – there’s no typos in the quote above. Over one million dollars, from making speeches. And to the very people that he had hunted down and destroyed during his eight years as president.

The Tribune, of course, was quick to point out the hypocrisy.

The problem with Barack Obama’s staggering payments is that they come at the cost of being a disingenuous hypocrite.

By taking in $1.2 million in a single month, Obama made over 260 times the average monthly paycheck of everyday Americans. So much for being against “the one percent.”

“I did not run for office to be helping out a bunch of fat cat bankers on Wall Street,” Obama declared back in 2009.

But wait: I thought big $ and the big banks were bad?https://t.co/dyDCaKotP2

If you remember, it was those bold and promising words that got Obama elected. ‘He’s going to go after Wall Street corruption? Let’s vote him in!’

But it seems that Obama, like most democratic politicians – well, like every politician before Trump – will say whatever it takes to get elected. And then will turn around and do whatever he wants.

It’s an old pattern, but we’re still getting burned by it.