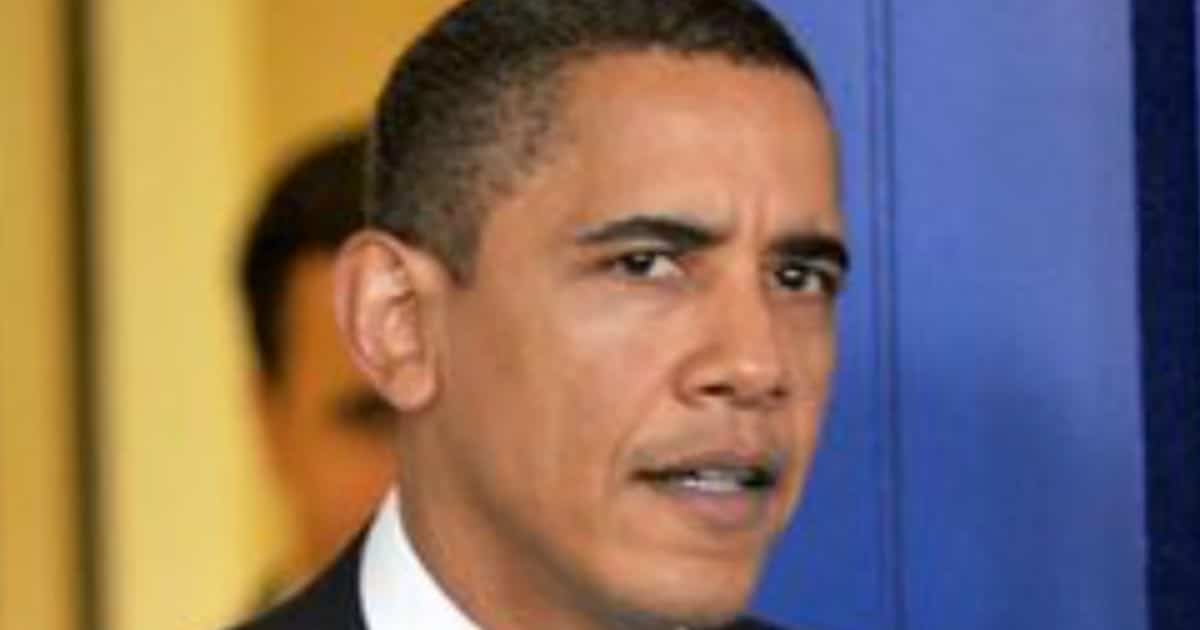 It’s been nice to have a break from seeing or hearing too much from or about Barack Obama in the last few months. However, it looks like he is about to re-enter the political world from his three month vacation.

Obama’s first scheduled speech is set to be made in Scotland next month. It will be his first visit to Scotland, but that is not the issue. What is the problem, is just who is hosting his speech.

One of former President Barack Obama’s first public speeches after leaving the White House is being sponsored by a Scottish billionaire who committed $100 million to the Clinton Foundation, The Daily Caller News Foundation’s Investigative Group has learned.

The Hunter Foundation, founded by Scotland’s Sir Tom Hunter, announced Thursday that Obama will deliver a dinner speech May 26 in Edinburgh before Scottish business leaders. The event is Obama’s first visit to Scotland…
..Hunter donated between $10 million to $25 million to the Clinton Foundation in the fourth quarter of 2016, according to its website.
His foundation also made a $100 million commitment over a 10-year period to the Clinton Foundation over aid to African farmers with an initial focus on Malawi and Rwanda.

The effort, established in 2006 was organized as the Clinton Hunter Development Initiative, a part of the larger Clinton Foundation.