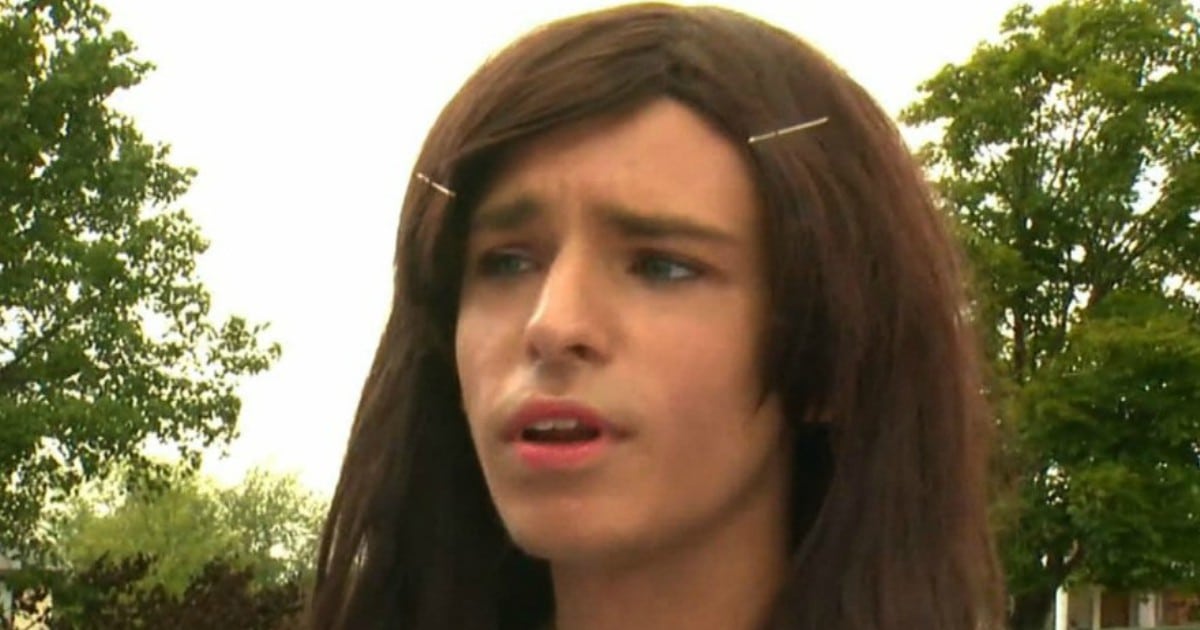 The transgender activists want to completely destroy our very identities.

They want you to think gender is fluid, simply to justify their warped views and personal problems.

But they are not stopping anytime soon. A new medical field is opening up that will let transgenders do the unthinkable.

Leading doctors have said they back NHS-funded womb transplants for biological males who identify as women, a procedure which experts say will be possible within 10 years.

It is believed that medical funding and advances will make the procedure possible within a decade, after pioneering operations at the University of Gothenburg on womb-less women have seen at least five children born as a result of a procedure similar to the one doctors are working towards…

Dr. Francoise Shelfield, a clinical lecturer in obstetrics and gynaecology at University College London, who has treated infertile NHS patients for 30 years, added her support and pointed to the UK’s equality laws.

“If we are saying we should have equality and we have legislation [defending the rights of transgender people], I do not see why not,” she said…

Ghent University Hospital’s Professor Steven Weyers, who is starting a womb transplant programme involving 20 women later this year, said he believed that transplants for people who were born male would happen in “maybe a decade”. 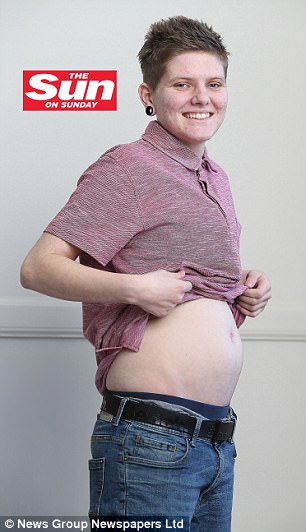 A big boast, to be sure. Just because they can do such a thing for women, doesn’t mean it will automatically work for tranny men.

This notion is built on the idea that gender is in fact fluid. If you can put a womb in a woman, why not a man? We’ll hop him up on enough hormones, that it’ll be fine!

But they are forgetting gender is not fluid. And just because a man “identifies” as a woman, does not make him so. You can give him breast implants, pump him full of hormones; he’s still a man.

I wouldn’t be surprised if this procedure will never work, no matter how hard they try.

But there are at least a few people opposed to it.

Women’s campaigner and co-editor of the Conservative Woman Laura Perrins slammed the notion of NHS-funded womb transplants for transgender people, asserting that it “will impinge on the meaning of motherhood and womanhood”.

“Most taxpayers will not think this is a good use of resources. It raises profound ethical and moral issues that will have an impact on women’s rights,” she added.

Transgender issues frequently violate woman’s rights. Time and again we see how they can favor men, and endanger women. Such as when stores and schools allow men to use women’s bathrooms.

This will be no different.