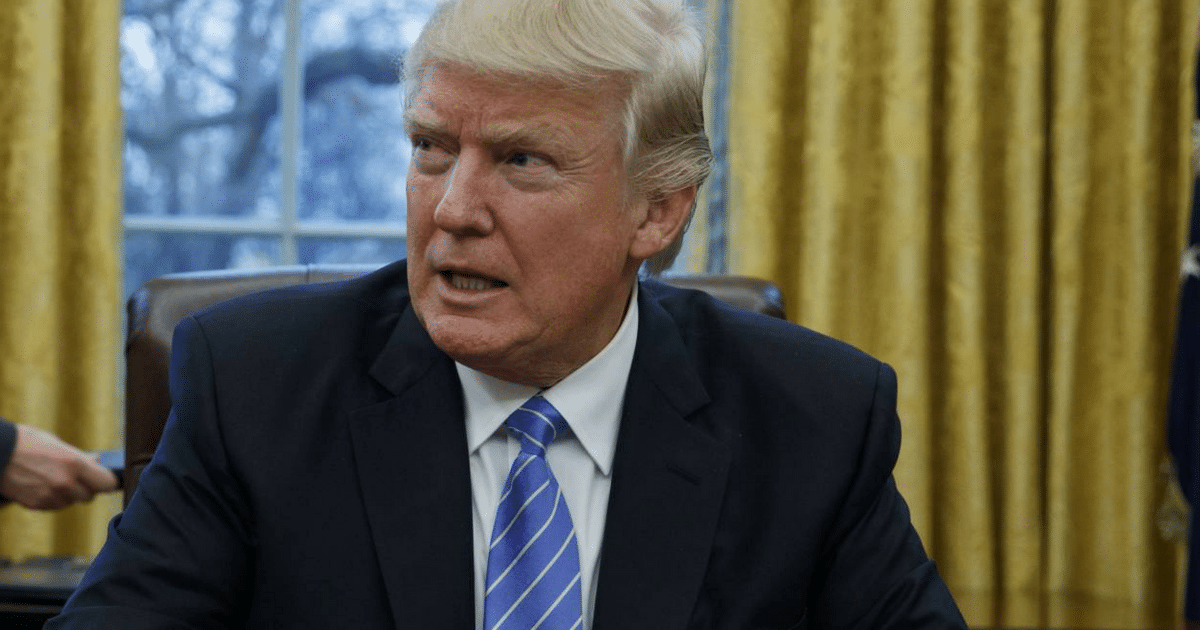 Donald Trump is stuck between a rock and a hard place. Tax reform will do that to you.

And this time, it’s not a traitorous McCain vote that could tank the whole effort.

Tax reform has been sorely needed for a long time now. It’s not exactly the most entertaining and dramatic of Trump’s efforts to fix the country, but it may well be the most important.

And given that Trump has given Congress until Christmas to make the deal, any on-the-fence votes need to get behind the president.

If they don’t, they’d better have a good reason.

Unfortunately, Senator Ron Johnson of Wisconsin has that reason – the bill, as it stands, doesn’t do enough to help small businesses.

In fact, it gives foreign businesses a bigger break than American ones.

Corker and Johnson still stand in the way of GOP tax reform – find out why! https://t.co/ScHzGZ95W2

Sen. Ron Johnson of Wisconsin is picking a fight with his Republican colleagues that puts Senate leadership in a tough position, a fight that could ultimately derail the party’s effort to overhaul the U.S. tax code altogether.

Johnson does not believe the Senate’s bill does enough to ease the burden on American small businesses.

It sounds complicated, but it’s not. If your business is small enough, you’re taxed on the paycheck you get from your business. That personal tax rate is supposed to be smaller than the tax rate your business would suffer if it were also much bigger.

In short, if you have a small business, the government treats the profits just like personal income. You save more money.

Under the new bill, though, multinational corporations are getting a better break than those same small businesses. Given that the point of this bill is to help small business, it’s hard to see how anyone overlooked this.

Sen. Ron Johnson is a linchpin in what happens with tax reform. https://t.co/oVLhcVVnkn

Well, not that hard…the blame still falls squarely on McCain.

Sens. Bob Corker of Tennessee, Jeff Flake and John McCain of Arizona are likely to vote against the bill if it raises the federal deficit, an outcome that is likely if Senate Majority Leader Mitch McConnell and leadership allow pass-throughs to write off more.