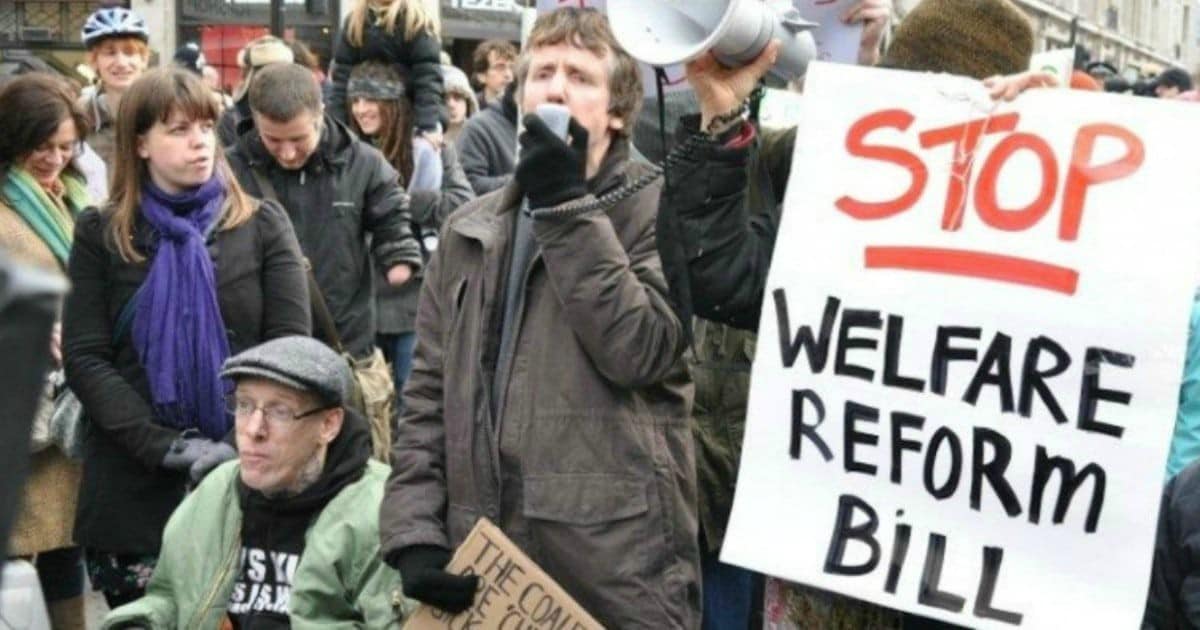 Liberals aren’t good for much, but they’re very good at one thing: deceptive wordplay. And they’ve come out with a doozy this week.

The lib PC culture, as you probably know, has dozens of terms that mis-identify things and lie about their true nature. Mis-gendered, ‘Fake News,’ hyphenated-American – all of these, and many more, slowly erode our ability to think clearly, and speak clearly.

It’s the liberal’s greatest attack on America, in the end. Erode the language, and erode the people.

Luckily, this time the PC attack isn’t on America – it’s on Germany.

Unluckily, it’s still a really serious attack. Because Germany, that country that works harder than any other, is now forced to call those who don’t work ‘economically inactive.’

Germany’s politically correct officials — being smothered in a migrant crisis of their own making — have been working for years to avoid the hard truths of crime and unemployment that have followed its “open-door” policies for refugees from North Africa and the Middle East.

Now, the government is trotting out a new term to describe the migrants in their country who routinely abuse their public welfare system that contains an irony all its own:

These ‘economically inactive’ migrants, mind you, are not a minority.

Far from it – in some cases, they actually outnumber the inhabitants themselves.

This becomes even more of an issue when reports suggest that Frankfurt has become the country’s first major city with fewer native Germans than migrants. Add that to the fact that one in three of these migrants do not work and you have a recipe for a failing city.

Because, folks, it’s one thing to support a few lazy people with an otherwise good social safety net. But it’s another thing entirely to support more people in the net than actually support the net. And the worst part? Many of the migrants simply don’t want a job.

“The vast majority of the Turks who are economically inactive declare that, at least for the moment, they are not interested in a job.”

Excellent. You have no job, and you don’t want a job. And you insist that other people pay you anyway.