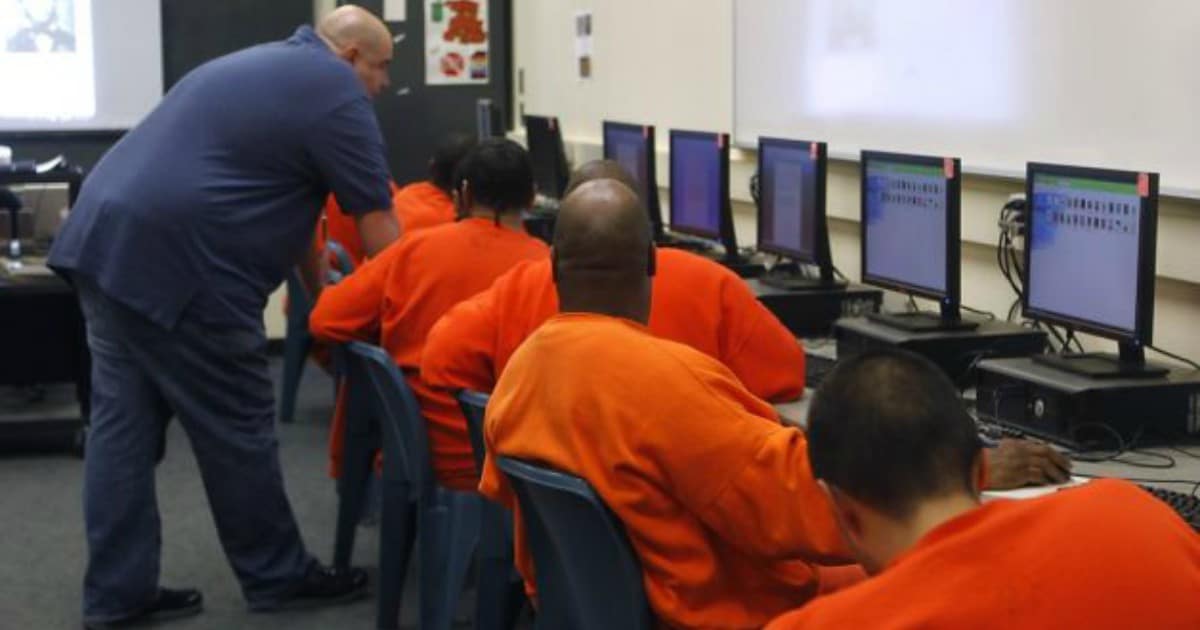 I’ve got the perfect response to anyone saying, ‘prisons should rehabilitate prisoners!’

If you, like me, have liberal friends, and they use this argument whenever the conversation turns to talk about criminals, then listen up: I’ve got your answer.

First off, yes, in theory, it’d be nice if prisons rehabilitated criminals. And sometimes that actually happens.

But it ignores the fact that many criminals are in prisons simply because they’ve decided to do bad things. And that’s not going to stop simply because liberals decide they want to pretend everyone is nice.

And your proof? Well, a few days ago the Daily Caller reported on some ‘rehabilitated’ prisoners who used their new life skills, taught to them in prison.

Inmates at a medium-security prison in Ohio surreptitiously built a complex computer network in 2015 to spy on the facility’s own system and to watch pornography.

An analysis of the hard drives found on the computers reveal that prisoners also used the technology to search records of fellow inmates, acquire official passes to access certain restricted areas in the prison, research tax fraud, and apply for credit cards.

The computers were able to be installed without detection because some inmates participating in special community-related programs at the Marion Correctional Institution were not constantly monitored.

Now, if you missed it, let’s be clear – the ‘special community-related programs’ are technology classes for inmates. It’s a nice enough idea – ‘let’s teach you a life skill, and you can get a good job when you get out.’

And these guys, to be clear, were good.

The tech-savvy criminals took the computer parts from an internal computer skills and electronics recycling program.

They were even able to download anti-virus software, e-mail spamming tools, and several other advanced functions for the computer to help hide the computer’s identity, and engage in criminal acts. 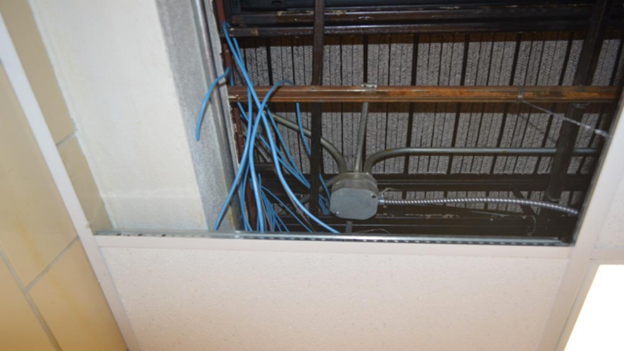 These guys were scamming people from behind bars, using worn-out computer parts, which were given to them as part of a training program. And the authorities didn’t find them for four months.

I must confess, I’m impressed. And also certain that liberal ideas about rehabilitation don’t work.