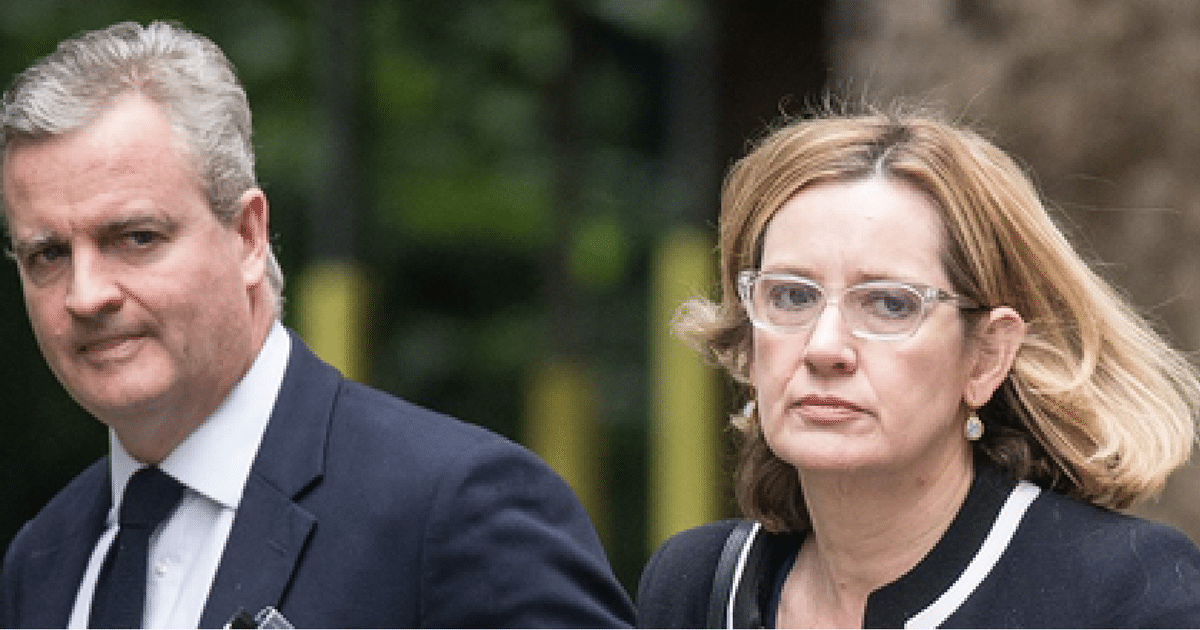 The easiest way to control a population is with threats of physical violence. Invading armies know it, leftist rioters know it, and dictators know it.

Governments know it, too. And one in particular has proposed a new measure that might stop terror attacks. And that’s good.

The bad part? It might well lock up hundreds of good conservatives…just for reading conservative literature.

Thank God it’s only happening in the UK.

The United Kingdom is responding to its severe terror threat with a proposal of lengthy jail sentences for anyone who views “terrorist content” online. Specifically, sentences of 15 years in prison for such an offense. 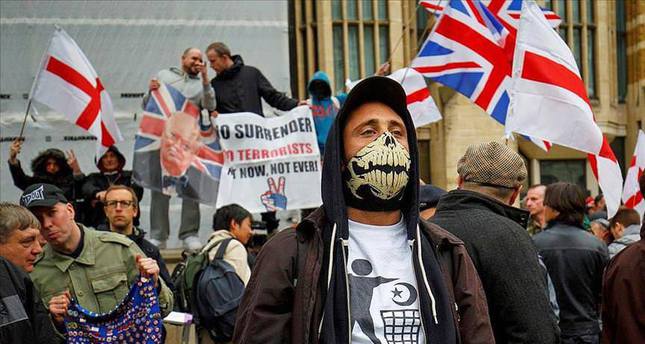 But what might constitute terrorist content? According to British Home Secretary Amber Rudd, that concept includes “far-right propaganda.”

In fact, Ms. Rudd was very explicit about that last point.

“I want to make sure those who view despicable terrorist content online, including jihadi websites, far-right propaganda and bomb-making instructions, face the full force of the law,” Rudd said in a statement Tuesday.

Now, just so I don’t get jumped by a bunch of lib idiots who think I’m not properly denouncing the right people first…all terrorists deserve hell. The Islamic ones, and the white supremacist ones. There.

But now that that’s out of the way, I’ve a simple question: when did the British government decide that they should start playing the part of Antifa, and start censoring content with threats and violence?

It must be marvelous to be a radical liberal in the UK. The elected leaders practically do your work for you.

But for Britons still concerned with personal freedom, the new proposal is deeply worrisome. And for good reason.

Throughout Europe, hate speech is a serious charge that is used pretty much entirely against right-wing dissidents.

It’s not hard to see what the bureaucrats of the U.K. will do if they had the power to sentence anyone who viewed bad content on the internet to several years in jail.

Would reading Breitbart fall under that category?

Pre-crime, but they don't have the guts to call it that: https://t.co/0CHFHzIANe

Publishing Winston Churchill’s thoughts on Islam? Or how about purchasing a collection of Rudyard Kipling poems?

(If you’re wondering, both Churchill and Kipling had…unfavorable views that would surely be censored by zealous libs today. It’s sad that the same heroes the Left pretends to lift up are the ones who actually completely contradict the Left.)

Thankfully, though, the proposal is only a proposal at the moment.

But it’s probably the right time for conservative Brits to speak out.