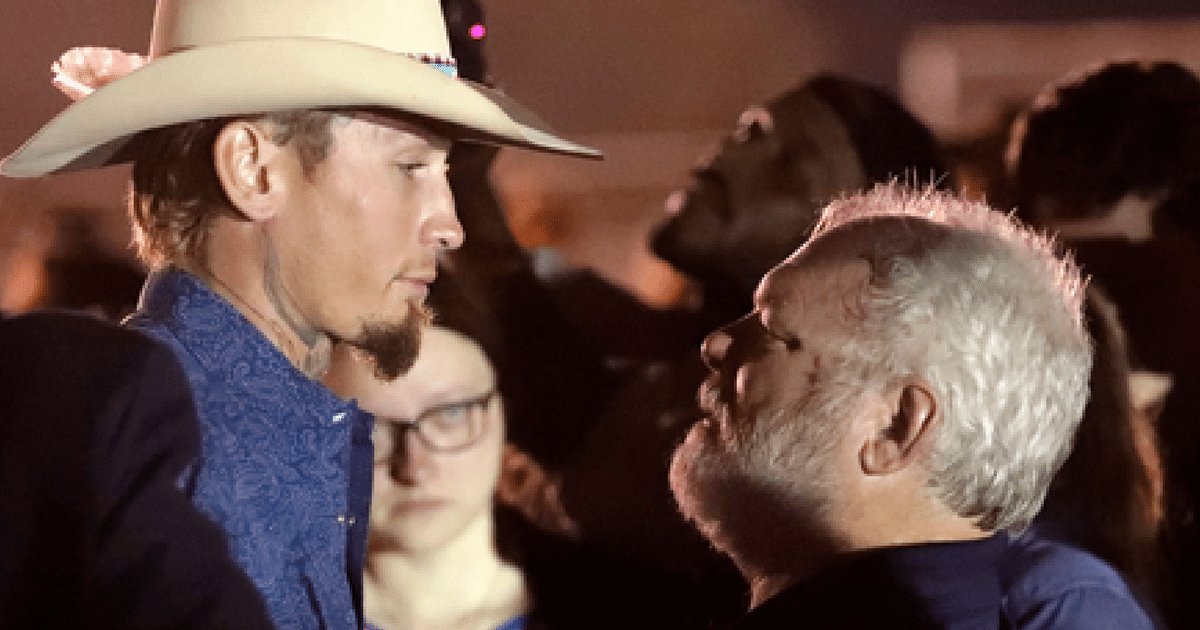 It’s easy to forget one thing about police officers in this country, especially after eight long years of the Left’s ‘bash the cops’ mentality – sometimes, cops aren’t enough.

It’s not that they don’t deserve our support. It’s that your average police force can’t be everywhere at once. And even the speediest of response times takes a few minutes.

In short, just because cops are good doesn’t mean cops are enough. They’re not. You still need the vigilance, good sense, and good aim of the average citizen.

And if it weren’t for the bravery of these two citizens, the Sutherland Springs shooting would have been far worse.

When [Sutherland shooter] Devin Kelley opened fire inside the First Baptist Church of Sutherland Springs, it was another congregant who provided the first line of defense for his fellow churchgoers.

The scene at First Baptist unfolded in the same way that most mass shootings do – confusion, gunshots, and panicked attempts to find the source of the gunfire.

Thank God for one resident and his rifle. 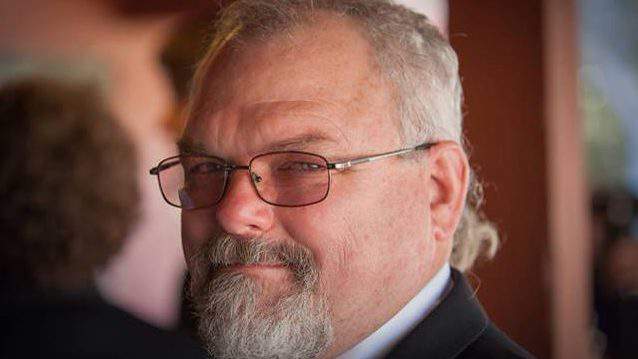 A local resident grabbed his own rifle and engaged the gunman.

That local resident we now know as Stephen Willeford.

But it didn’t end there. The suspect ran from the church and attempted to flee in a vehicle — and the resident who had returned fire followed.

He flagged down a passing motorist, Johnnie Langendorff, who pursued Kelley until his vehicle crashed — reaching speeds of more than 90 miles per hour.

It’s easy to forget that these events can unfold in a matter of minutes – long before someone even has time to call the cops, much less before the cops can reach the area.

Which means, to put it bluntly, that armed citizens are often the only real line of defense against a sudden attack. Let that sink in.

Fact is, we can talk about the 2nd Amendment all day. But that doesn’t really address the concerns of the average American.

Most of us are far more concerned with a home invasion or a mass shooting than we are of the government taking our freedoms away by force of arms…although we should be concerned about both.

But regarding the first two concerns, the solution is simple – arm yourself. Get your license. Practice. Be prepared.

And honor the cops, in hopes that they won’t need you.