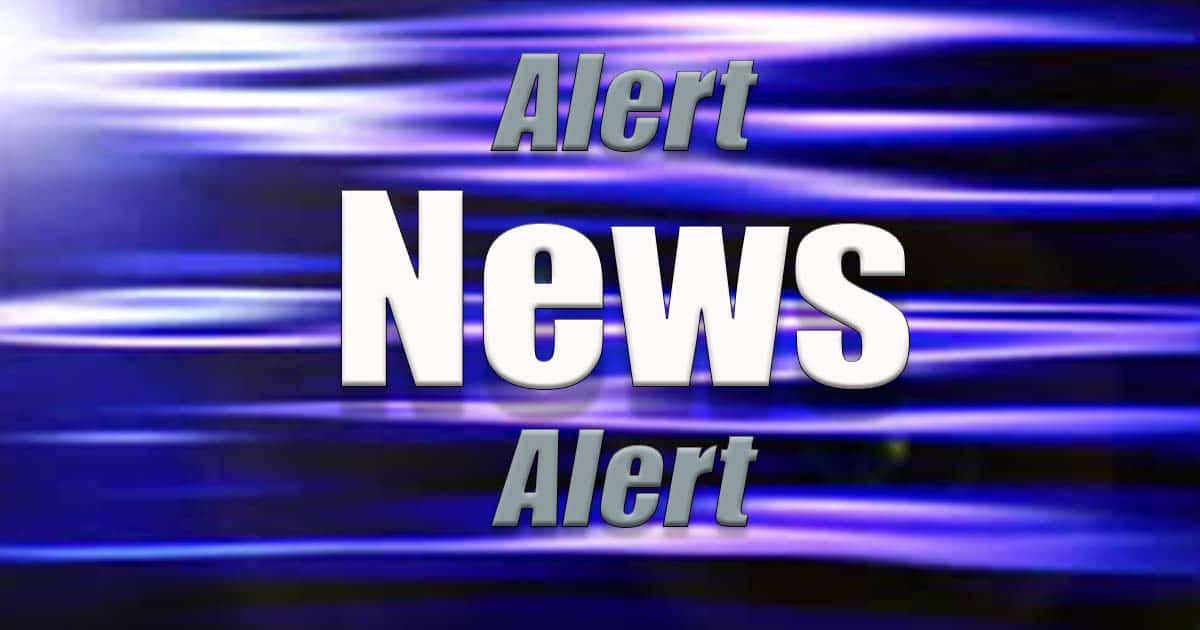 When President Trump dropped the MOAB bomb, he was met with a lot of criticism from the left. Which isn’t a surprise. He can’t do anything right in their eyes.

But the worrisome thing is, that liberals don’t see ISIS for the massive problem they are. Would they really rather let ISIS survive? Sadly, it seems like that is the case.

Barack Obama and his administration did all they could to make our country, and the world, a more dangerous place. And they were successful.

The FBI has now declared that terrorism threats have hit an all time high.

The threats are coming from radicalized individuals inside our country as well as from foreign radical Muslims that are able to gain entry into the U.S. through our unsecure borders and poor vetting process.

Federal authorities have open investigations into radical Islamic terrorists in all 50 states, according to the Department of Homeland Security, which is warning that the threat of terrorism in the United States has reached an all time high with radicalized individuals in the country plotting to strike “each and every single day.”

The FBI has “open terrorist investigations in all 50 states,” according to DHS Secretary John Kelly, who disclosed on Tuesday that there have been at least 37 “ISIS-linked plots to attack our country” since 2013, a number that shows no signs of diminishing. 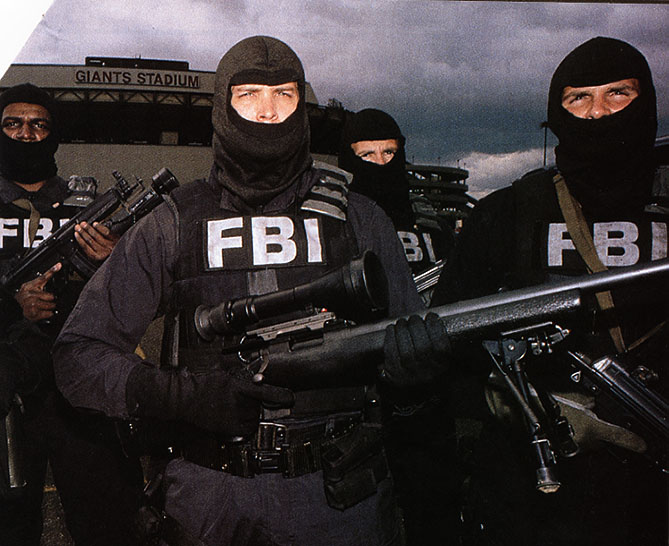 This is really bad news.

Luckiliy, there is also good news. We now have a president who will do all that is in his power to protect Americans and do all he can to make the world a safer place.

Liberals may try to block him and fight him every inch of the way, but in the end President Trump will win. And terrorism will be defeated.